Mark Herring and 15 others pen a letter stating: "We're on the brink of catastrophic consequences." 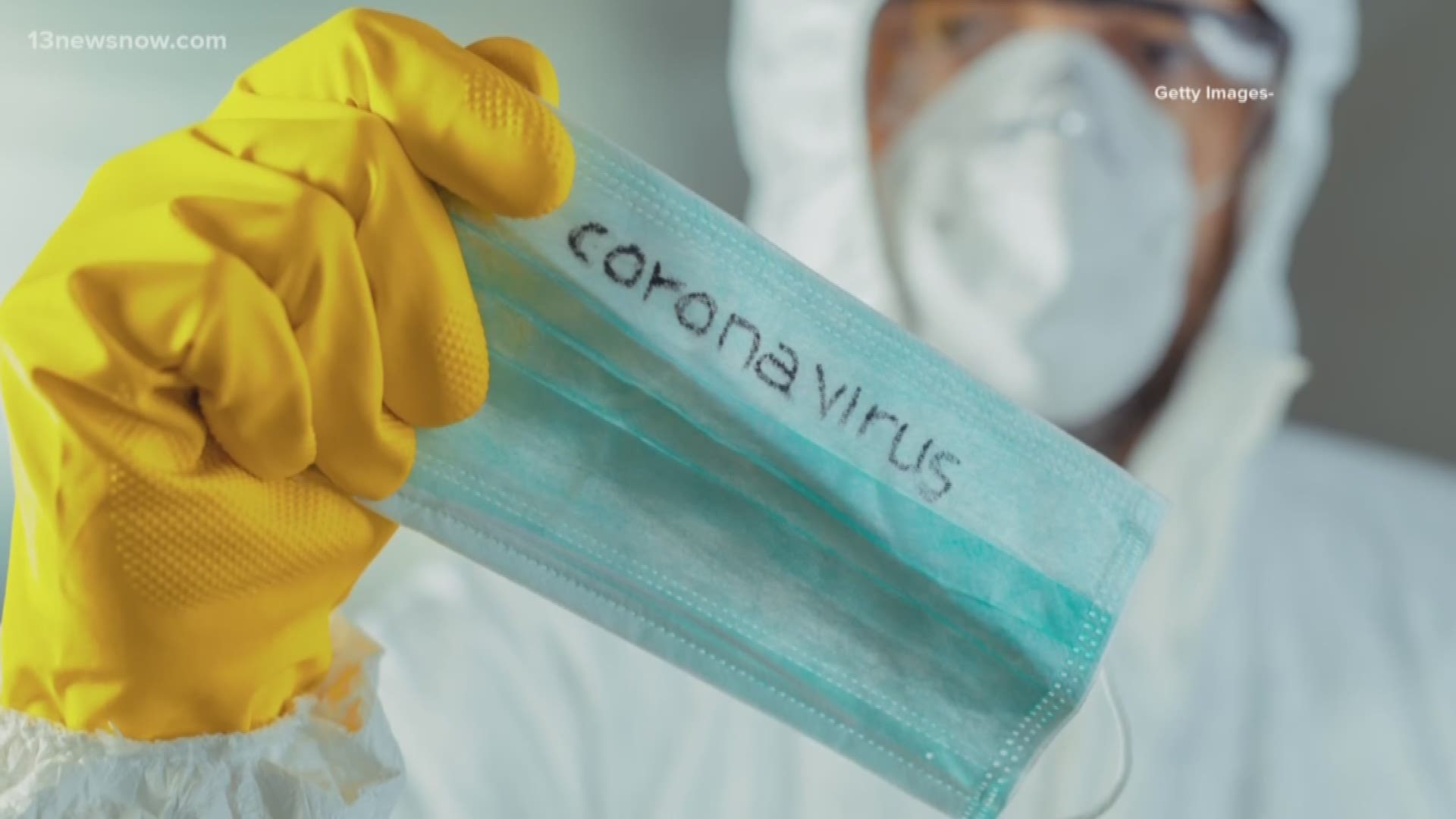 That's why Virginia Attorney General Mark and 15 other state attorneys general have sent a letter to  President Donald J. Trump, urging him to fully utilize the Defense Production Act.

By doing so, they hope for the federal government to immediately prioritize the production of masks, respirators, and other critical items needed by health care workers, first responders and law enforcement across the country.

In their letter, they write: "We are on the brink of catastrophic consequences resulting from the continued shortage of critical supplies."

"We're in a national public health crisis and we're seeing shortages of critical health care medical supplies and we can't have this kind of breakdown," Herring told 13News Now. "It really requires national leadership and direction, and he's got the legal authority to do this. And the longer he waits, the harder it's going to be for doctors and health care workers in other parts of this country to do what they're doing."

The Defense Department says it is already working with private industry under the Joint Acquisition Task Force to determine what is needed, what is available and which companies could voluntarily step up to fill the needs.

"Our objective is to move forward as quickly and responsibly as possible," said Deputy Secretary of Defense Ellen Lord. "We think setting up this organization within FEMA and HHS will enhance communications. Also, having a single point feeding data within D.o.D. acquisition will also be helpful."

The Defense Production Act was enacted in 1950 at the start of the Korean War. The measure allows the government to require businesses to fill contracts for goods and services needed for national security.