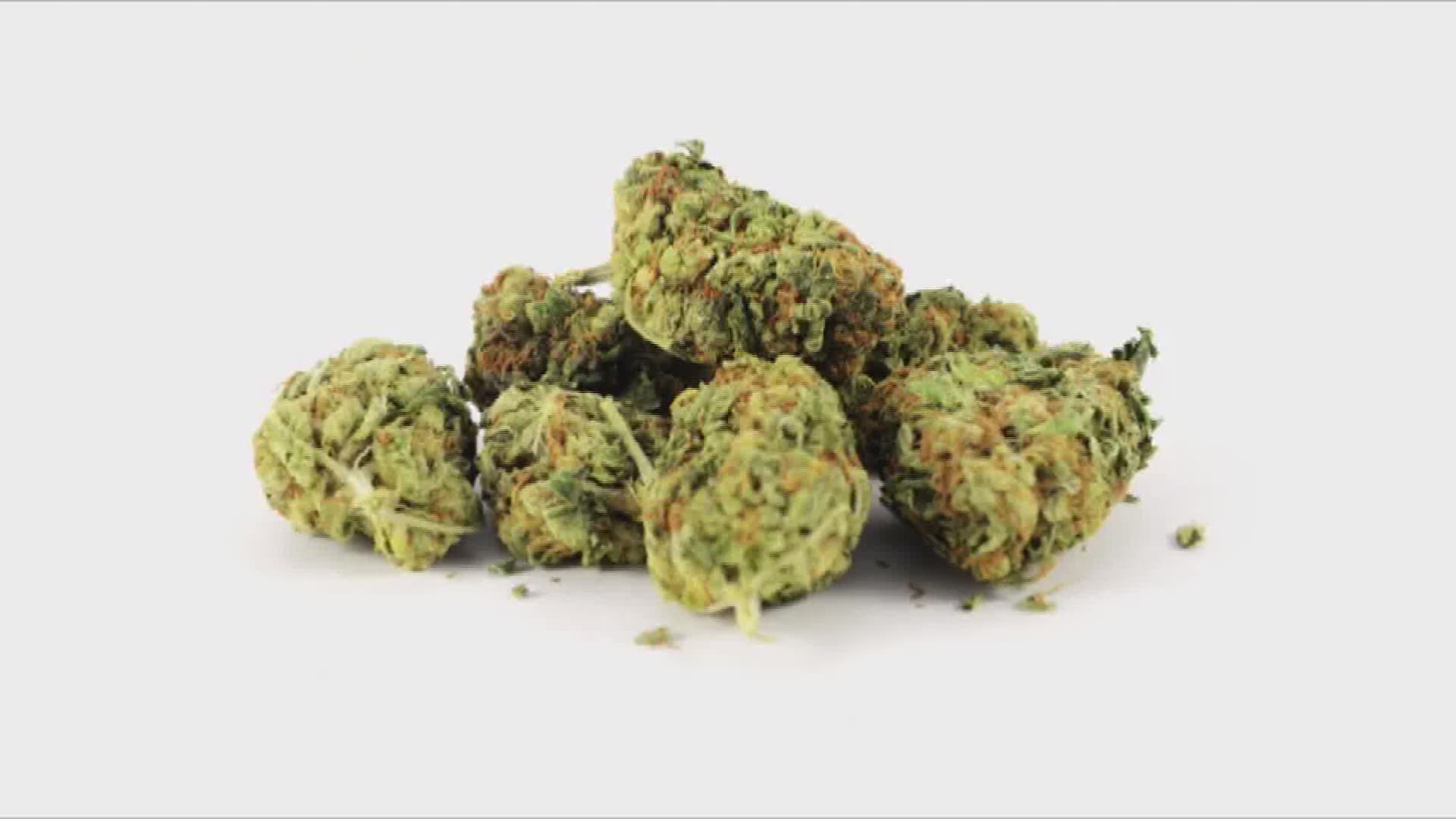 NORFOLK, Va. — Many new laws will go into effect Wednesday, July 1, in Virginia.

From gun control bills to minimum wage changes, Democrats in control pushed for --  and passed -- an ambitious legislative agenda.

One of the bills getting a lot of attention is House Bill 972. This is the bill that decriminalizes marijuana in the Commonwealth.

Under the current law, a person could receive a fine of up to $500 and 30 days in jail for getting caught with a small amount of marijuana. Under the new law, anyone caught with no more than an ounce of marijuana would only have to pay a $25 fine.

Another important part of the bill is the reason some call it the "Ban the Box" law. When it goes into effect on July 1, employers, schools, state and local governments will no longer be able to ask a potential employee to disclose any simple marijuana possession charges from the past.

Simply put, that box would be banned from a job application.

Adding to that, simple possession will no longer be reflected on someone’s criminal record either.

While some call the reform a success, it comes up short for other groups. The Virginia Legislative Black Caucus is already pushing for full legalization, a move that would follow 11 other states and Washington D.C.

The VLBC included it as one of its top priorities for the special session scheduled for later this summer.