Catholic Diocese of Richmond to pay $6.3M to survivors of sexual abuse by clergy members

As a result of the Independent Reconciliation Program that the diocese set up, it will pay 51 people who experienced sexual abuse by clergy while they were children. 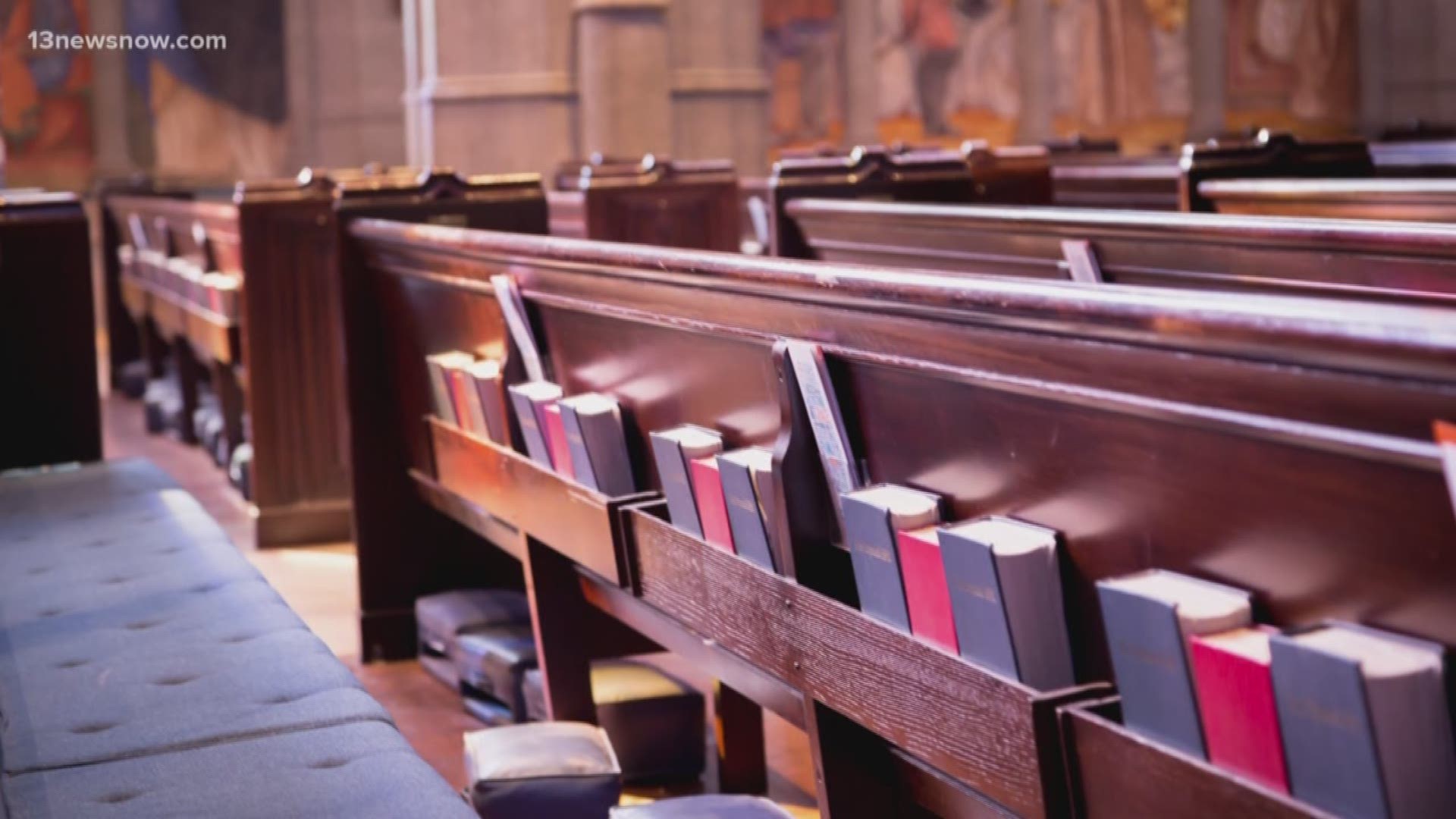 RICHMOND, Va. — That Catholic Diocese of Richmond said it will pay $6.3 million to people who were abused sexually by clergy members while those people were children.

The payout is the outcome of the Independent Reconciliation Program which the diocese established in February.

BrownGreer, PLC, a Richmond-based firm that specializes in claims administration, administered the program. Lynn Crowder Greer designed it and administered it.

People who were survivors of child sexual abuse by a member of the clergy serving in the Diocese of Richmond were eligible for the program. Greer and her firm developed criteria for eligible people to submit a claim. She had complete and exclusive discretion to decide who should receive payment and the amount of any offer made.

These were the results of the program:

Claims were considered ineligible if they didn't meet the eligibility requirements set forth in the protocol. Anyone who participated in the program, including those who accepted a monetary payment, retain the right to discuss their claim and their abuse. The claims process did not involve confidentiality agreements.

Anyone who accepted monetary payment as part of the Independent Reconciliation Program waived any future civil legal claim against the Catholic Diocese of Richmond related to their sexual abuse claims.

Bishop Barry C. Knestout wrote a letter that was released Thursday along with the results of the program. In it, he said of the survivors: "while we can never undo the pain they experienced and continue to experience, we hope this program helps bring them some sense of greater peace and continued healing."

The diocese is funding the program through the Catholic Diocese of Richmond’s self-insurance program, a loan, and contributions from other religious orders, where appropriate. The diocese didn't use parish or school assets. No donor restricted contributions or restricted endowments, including those in the Catholic Community Foundation and the McMahon-Parater Scholarship Foundation were used to support the Program. No money given by Catholics to support the Annual Diocesan Appeal or the Living Our Mission campaign was used to fund the program.

The diocese set up the Victim's Assistance Reporting Line for anyone who is experiencing or who has experienced sexual abuse by a representative of the Catholic Church. The number is 1-877-887-9603. People also can email the diocese or send correspondence to its Director of Safe Environment c/o Catholic Diocese of Richmond, 7800 Carousel Lane, Richmond, VA 23294.