Lawyer for man accused of murdering woman in Southampton County withdraws from case; new trial date to be set

Investigators said James Goodwyn Jr. murdered Cynthia Carver in 2019. His lawyer asked to withdraw from the case. A judge granted the request. 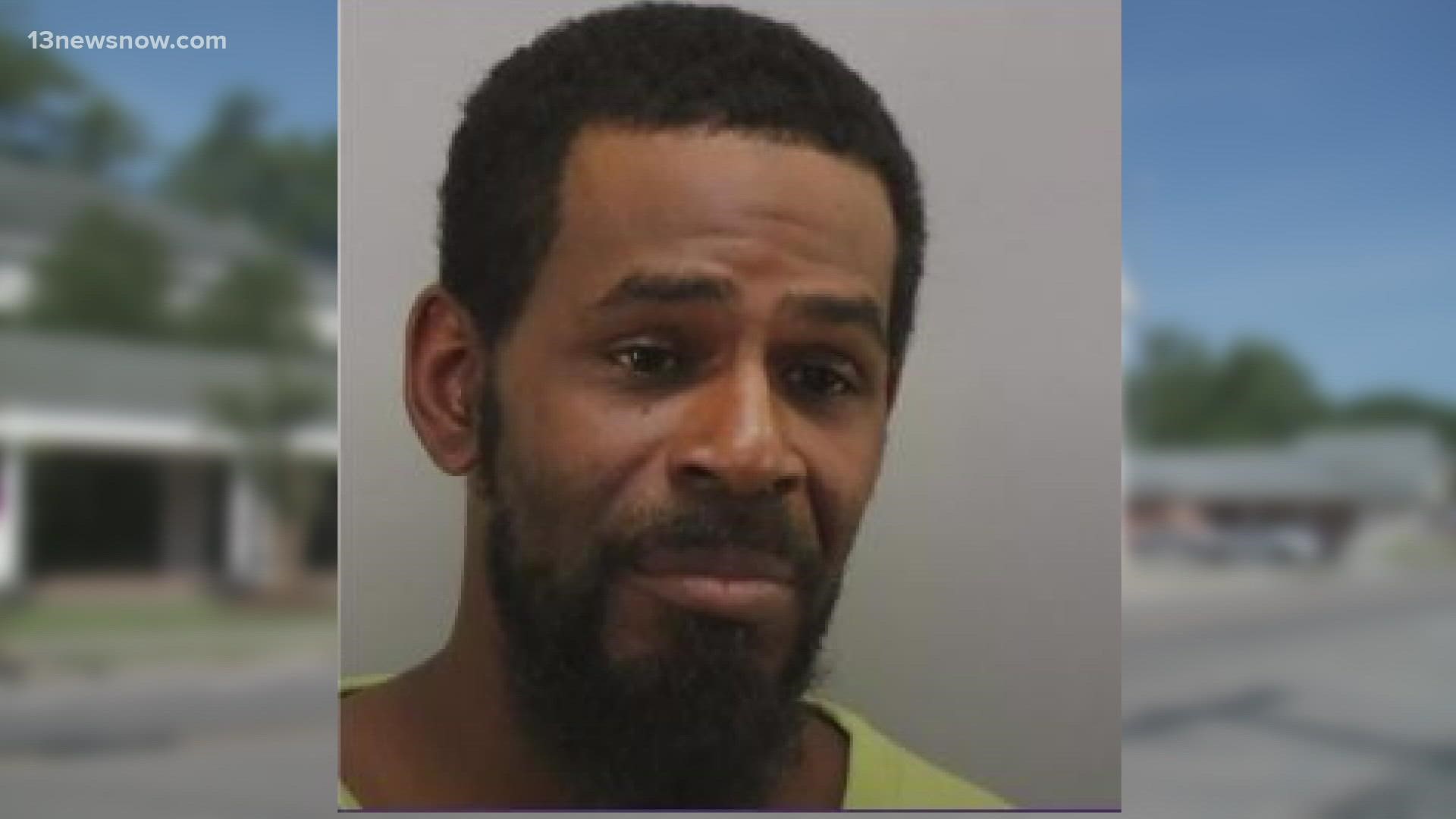 SOUTHAMPTON COUNTY, Va. — A change in lawyers means a delay in the murder trial of a man accused of murdering a mother.

On Tuesday, the lawyer representing James Goodwyn Jr. asked a judge in Southampton County Circuit Court that he be allowed to withdraw from the case. Sheriff's deputies said Goodwyn abducted Cynthia Carver from her home in Newsoms in February 2019 and killed her.

The last time anyone saw Carver was when she dropped off her children at a babysitter's house. After she didn't show up to her job as a corrections officer, deputies went to her home. They said they found blood on clothing, sheets, the floor and the driveway.

Court documents said that Carver had been communicating with Goodwyn, who lived in Virginia Beach, through Facebook Messenger. Investigators said she called Goodwyn about an hour before her kidnapping.

Many community groups joined deputies and other law enforcement officers in the search for Carver. About a month after her disappearance, police found her body in Suffolk.

When investigators initially talked to Goodwyn, he denied he met Carver. They said he later told them that he was at her home in Southampton County. During the course of the investigation, deputies collected a DNA sample from Goodwyn. They planned to use it to compare to items at Carver's home. After they recovered her body, they said they collected evidence from under Carver's fingernail that matched Goodyn's DNA sample.

Credit: Virginia Beach Sheriff's Office
James Goodwyn Jr., 39, was charged in the murder of Cynthia Carver, who went missing from Southampton County in February and was found dead in Suffolk in March.

As a result of the change in counsel, the murder trial, which was on the docket for October 12,  will be delayed. Prosecutors and the defense are supposed to meet on October 5 to reschedule the trial.