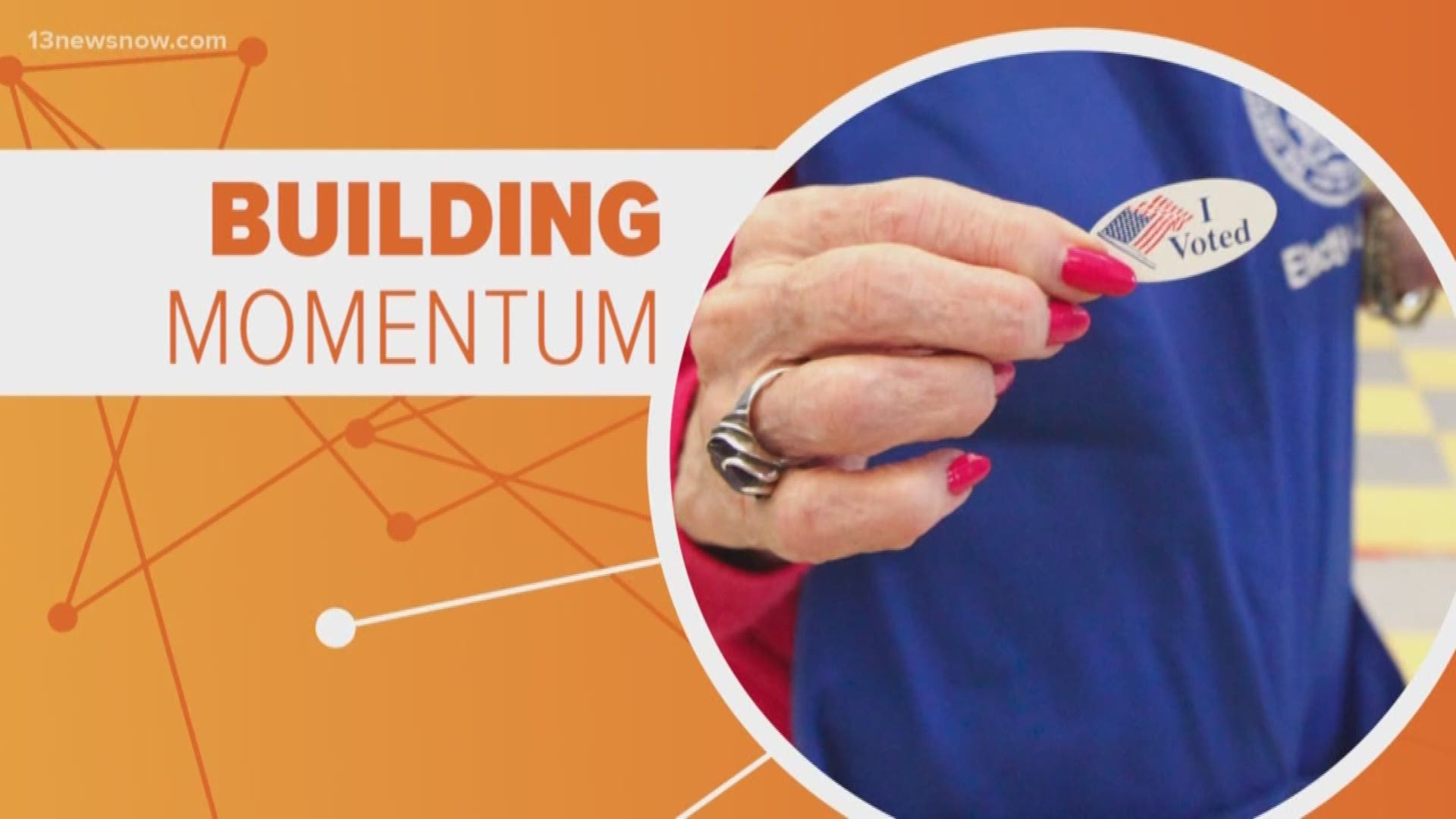 The endorsement came after Biden's victory in the South Carolina primary on Saturday.

“Our nation is at a crossroads and we cannot afford four more years of Donald Trump’s reckless leadership. Democrats must nominate a strong, steady leader who can unite our party and nation to defeat Donald Trump this November. Joe Biden is that leader who can fix the mess that Trump will leave behind. Joe has been tested time and time again, and has earned the support and trust of a broad coalition of voters," Scott said in a news release.

"On all the most urgent issues of our time – health care, voting rights, criminal justice reform, student debt, national security – Joe has the vision to get the job done and move our country forward. He has been doing that his whole life, as a senator, statesman, and President Obama’s vice president. Joe is the candidate who can deliver real, concrete progress. Joe Biden is the right choice to defeat Donald Trump and to deliver results for all Americans, from day one.”

Scott is dean of Virginia’s congressional delegation, chairman of the House Committee on Education and Labor.

He represents the 3rd congressional district of Virginia.