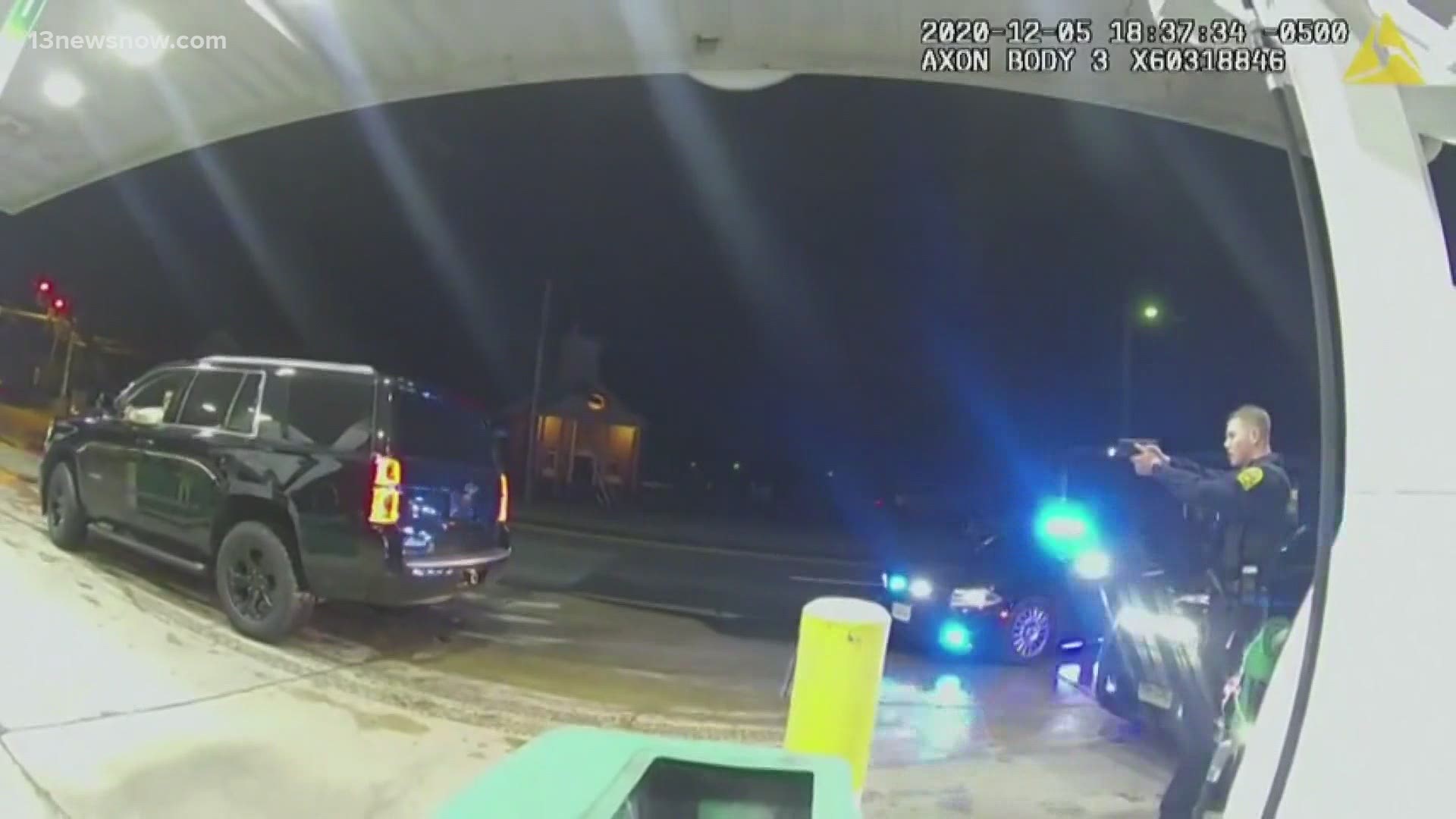 ISLE OF WIGHT COUNTY, Va. — A Windsor police officer who was fired after a traffic stop that happened in Dec. 5, 2020, to a U.S. Army lieutenant filed a motion to dismiss a lawsuit filed against him.

Joe Gutierrez, the former officer who was involved with the traffic stop of Caron Nazario filed the motion on Friday, May 14, 2021.

The motion states: "Nazario fails to state a claim upon which relief can be granted as to his claim for First Amendment Violation as he fails to assert facts to support his allegation that Defendants’ conduct in any way discouraged or affected Plaintiff from engaging in an activity protected by the First Amendment, nor is there any reasonable allegation that Defendants’ normal and routine conduct of completing reports that summarized their encounter with Plaintiff from the perspective of law enforcement resulted in the levying of criminal charges against him."

During the traffic stop, which happened on Dec. 5, 2020, Gutierrez pepper-sprayed Nazario, whose hands were up out of his vehicle window.

The lawsuit was filed in April after an internal investigation was done along with the public gaining major concern for the incident. Gutierrez was then fired at that time.

The other officer who was also on the scene, Daniel Crocker still works with Windsor Police. 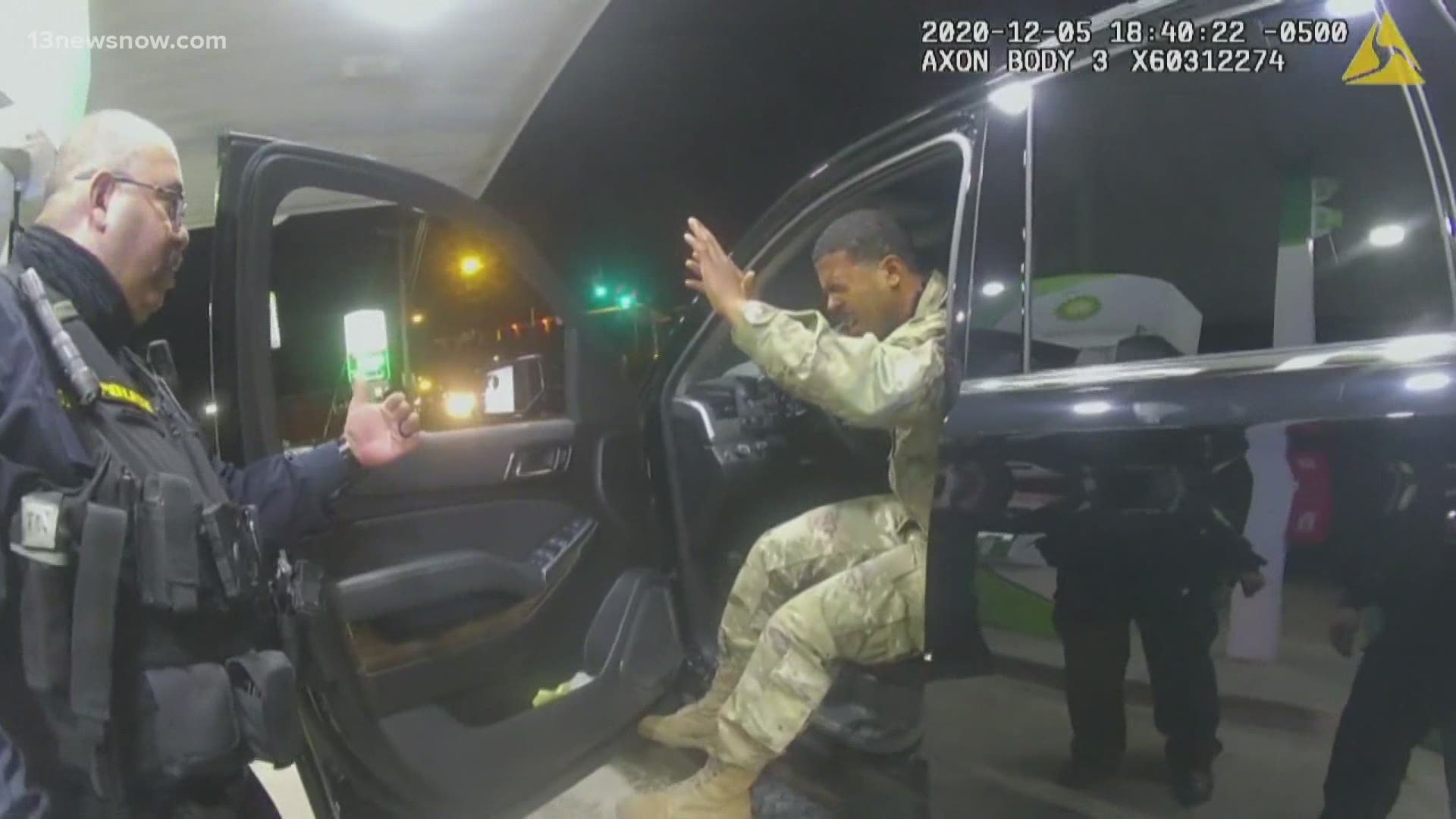 According to Crocker, he decided to stop Gutierrez after he said he couldn't see Nazario's license plate. At that time the license plate was in the back window which was tinted.

According to the court documents on file, Gutierrez' attorney says that even if a jury determined the officer's conduct affected Nazario from "joining in an activity protected by the First Amendment," he can't claim any damage was done because he wasn't ultimately charged with a crime.