Courthouses will be closed effective immediately through April 6, 2020, unless the closure is extended. Only emergency proceedings will be allowed during that time. 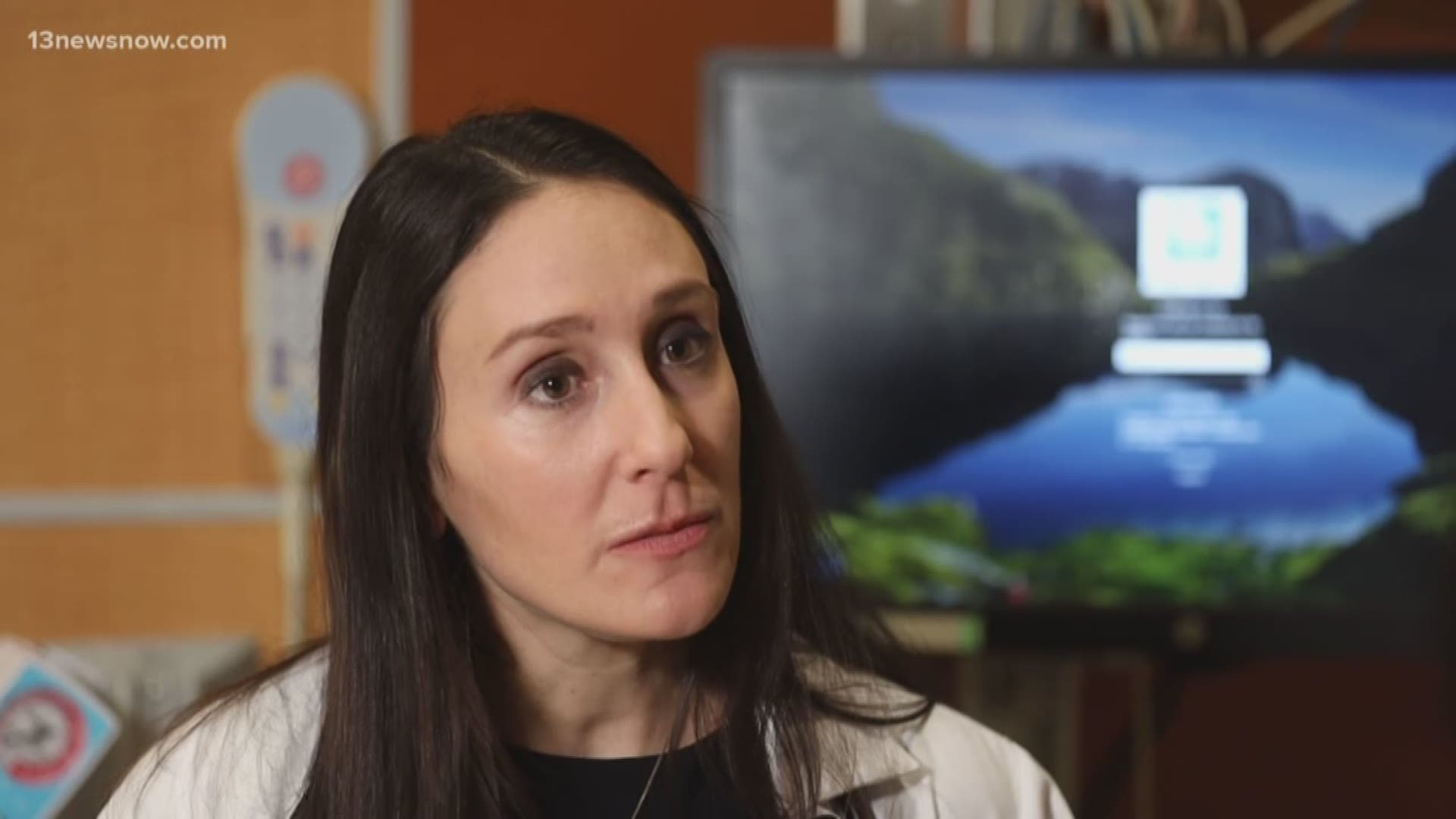 SUFFOLK, Va. — Local courts will be closed following a judicial emergency declared by the Supreme Court of Virginia in response to Gov. Ralph Northam's state of emergency to combat the spread of coronavirus.

Courthouses will be closed effective immediately through April 6, 2020, unless the closure is extended by the Supreme Court. Only emergency proceedings will be allowed during that time.

All civil, traffic, and criminal matters including jury trials will be continued until after April 6. Defendants with a speedy trial concern should contact their attorney and the court for more information.

The City of Chesapeake said it established special, individual schedules. Information can be found at CityofChesapeake.net/COVID19

The City of Portsmouth said General District Court will be continuing the Civil Court Thursday, March 19 docket to April 23, 2020.  Criminal and Traffic dockets will be continued with the exception of  in custody cases.