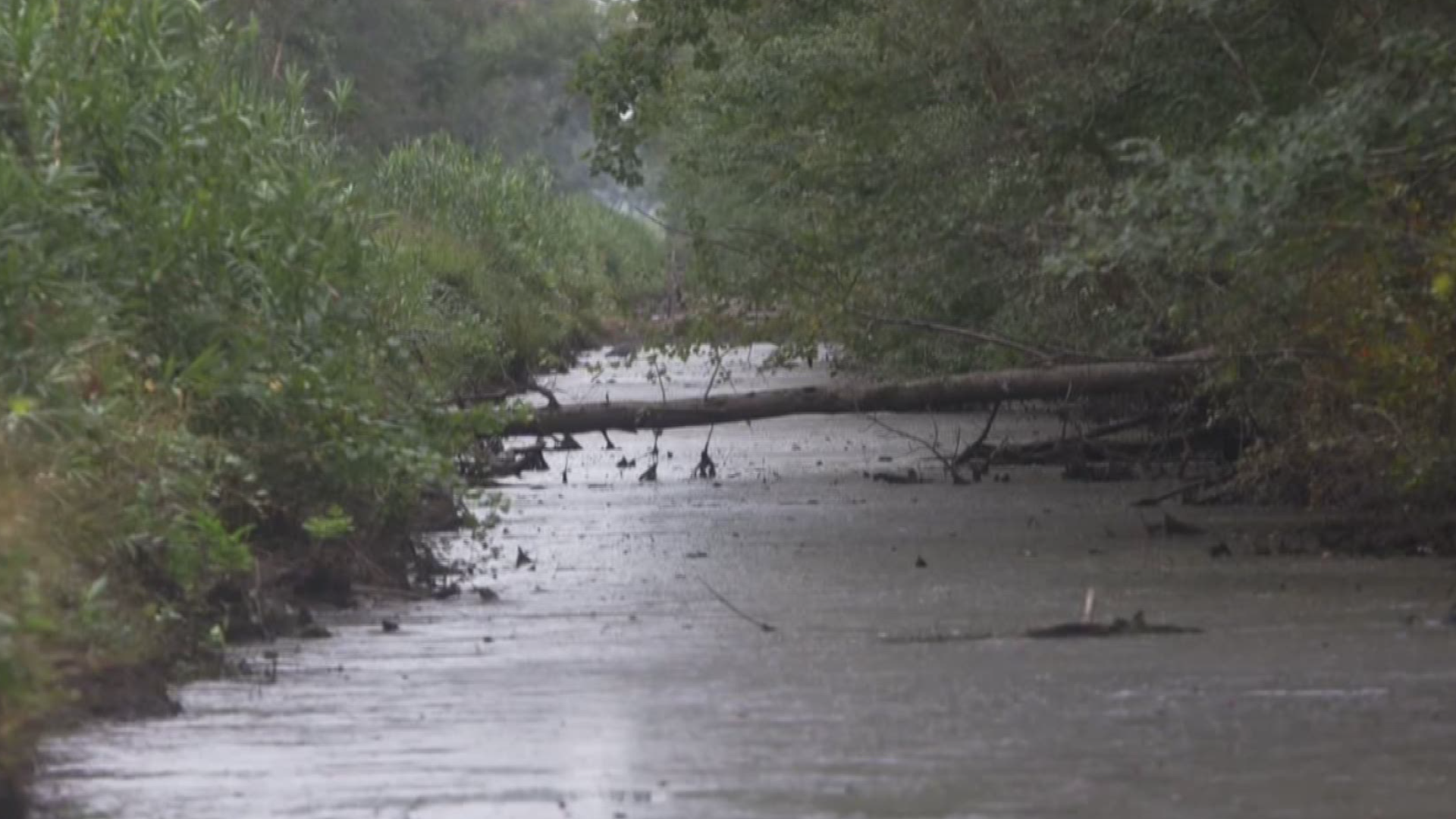 VIRGINIA, USA — The Great Dismal Swamp is a national wildlife refuge, but recently archaeologists discovered that it was once a secret community for people escaping slavery.

The people escaping were likely enslaved in nearby plantations in Virginia and North Carolina.

The area was a stop in the underground railroad, so it was possible that some of the people were also from other states, too, according to historians.

The Great Dismal Swamp is now a refuge for wildlife but back then it was a refuge for people escaping slavery, one historian said.

Beginning in the 1600s, they found a secret permanent settlement in the Great Dismal Swamp.

These types of settlements are called "Maroon Communities"—which were groups of people that came together because individually they had run away from slavery.

Researchers have yet to find anyone willing to share family history in connection with the Dismal Swamp Maroons.