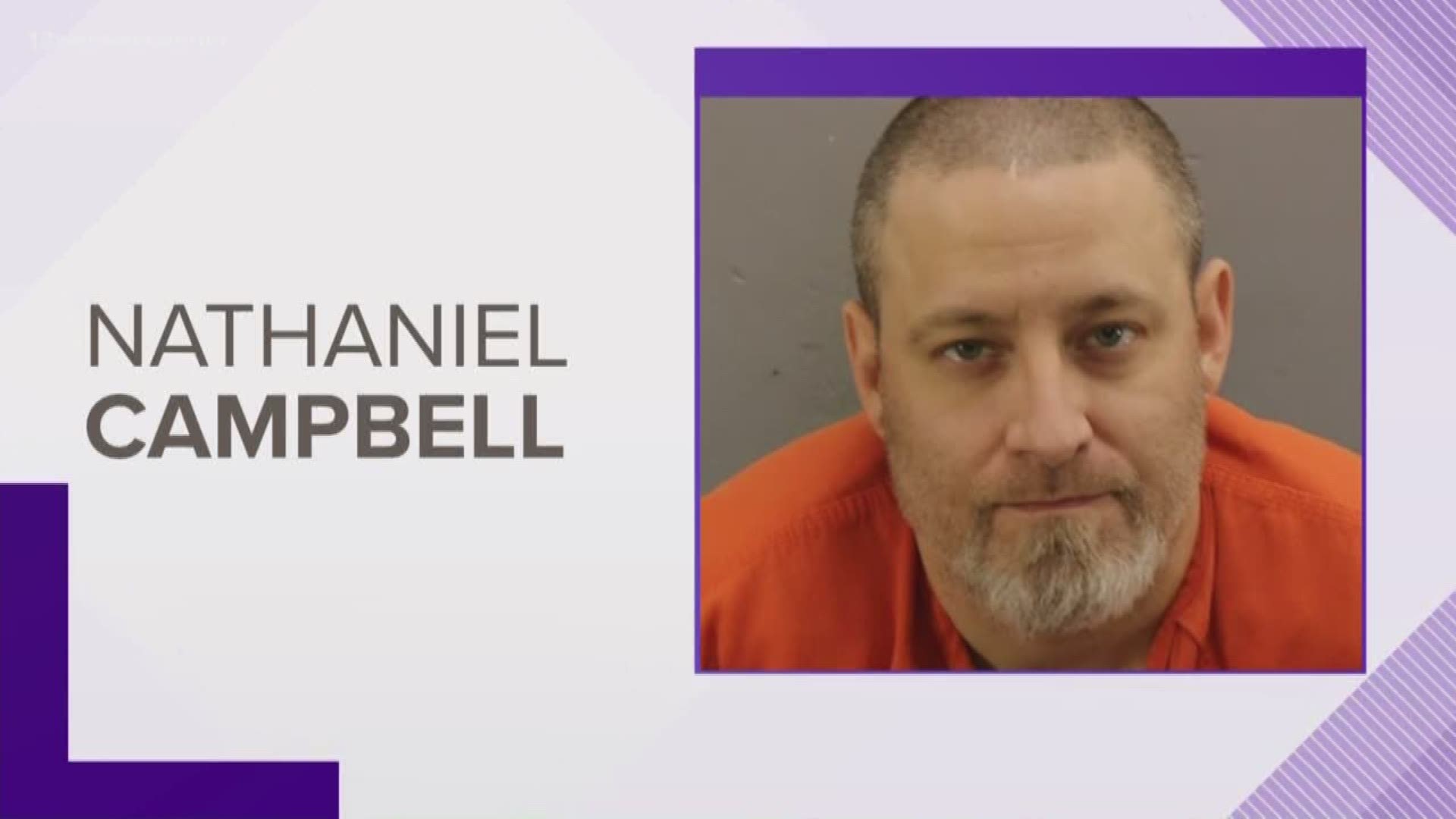 Nathaniel Lee Campbell, 38, of Shenandoah, is charged with Involuntary Manslaughter.

The incident happened at Gate 8 around 7:26 p.m. on Nov. 30. Police said a 2004 Chevy pickup truck driven by Campbell was traveling in the 8800 block of Atlantic Avenue and approached the gate.

The truck traveled in the wrong traffic lane and entered the base. Navy security responded near the intersection of Atlantic Avenue and Leyte Street.

The Navy said Temores was a native of California assigned to the installation’s security department. He leaves behind a wife and two-year-old son. He reported to Joint Expeditionary Base Little Creek-Fort Story Security Department in June 2018.

Police said the crash is still under investigation.

Campbell is in the custody of the Virginia Beach Sheriff's Office.