About 1,700 employees were evcuated for precautionary reasons. 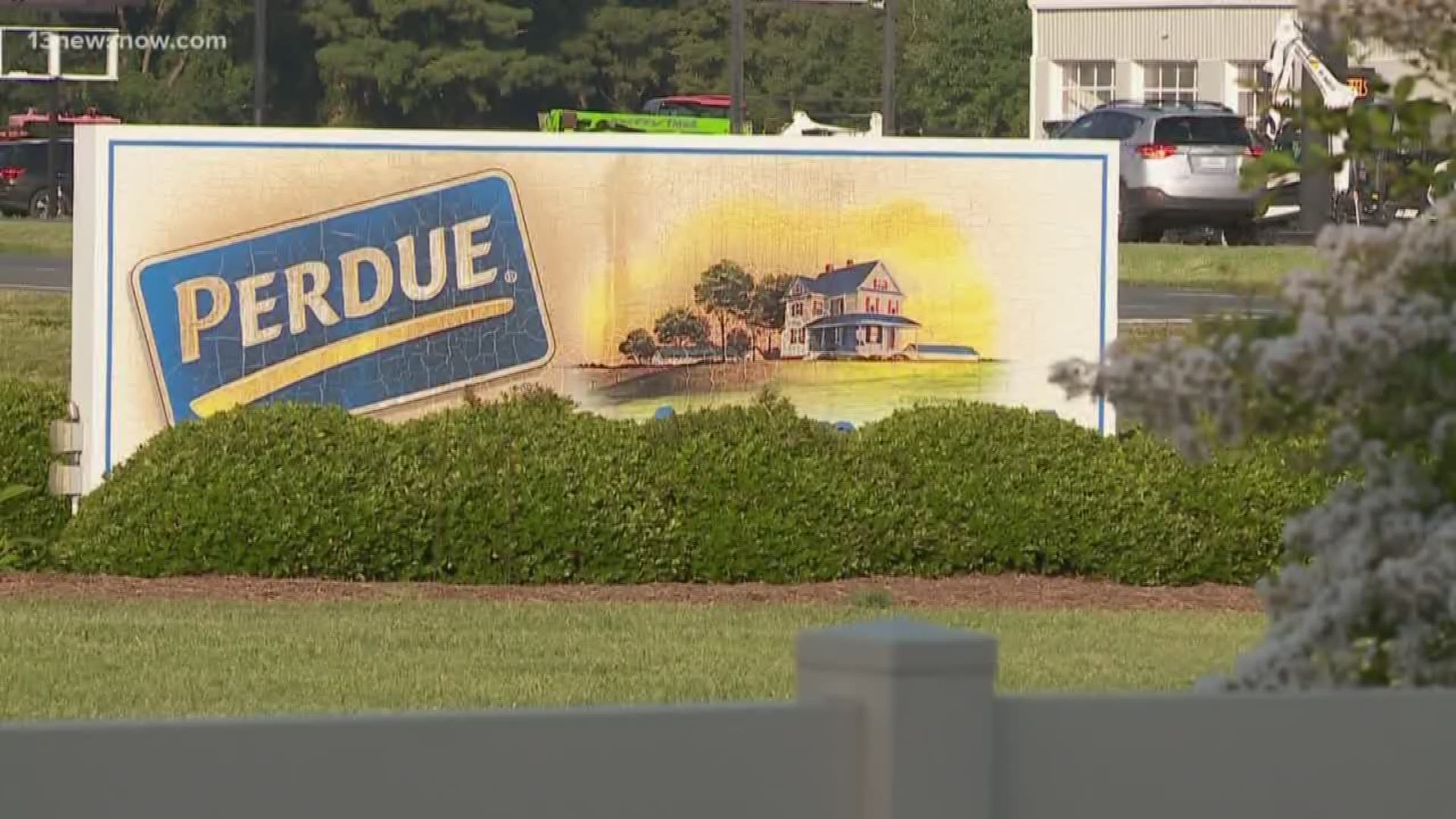 The fire broke out around 2:45 p.m. in one of the buildings located on Lankford Highway.

Operations came to a sudden halt after an electrical fire broke out in one of the buildings, according to assistant manager Dorsey Crosby.

"It was just a small fire, it was really smoke and a few flames you know," said Crosby.

Crosby said the fire took place in an area that houses live chickens.

About 1,700 employees were evacuated as emergency crews surrounded the facility along Lankford Highway for more than two hours.

"It wasn't as big as people think it was, but we took safety precautions and got people out. We'll be ready to run in the morning," said Crosby.

Crosby said its protocol to call in the hazmat crew but there were no chemicals spilled. He said there was only some small structural damage.

"We have a good safety team, safety management, everything worked out good," said Crosby.