The Coast Guard said the boater had anchored in water too shallow for other crews to reach, so they launched an MH-60 Jayhawk helicopter. 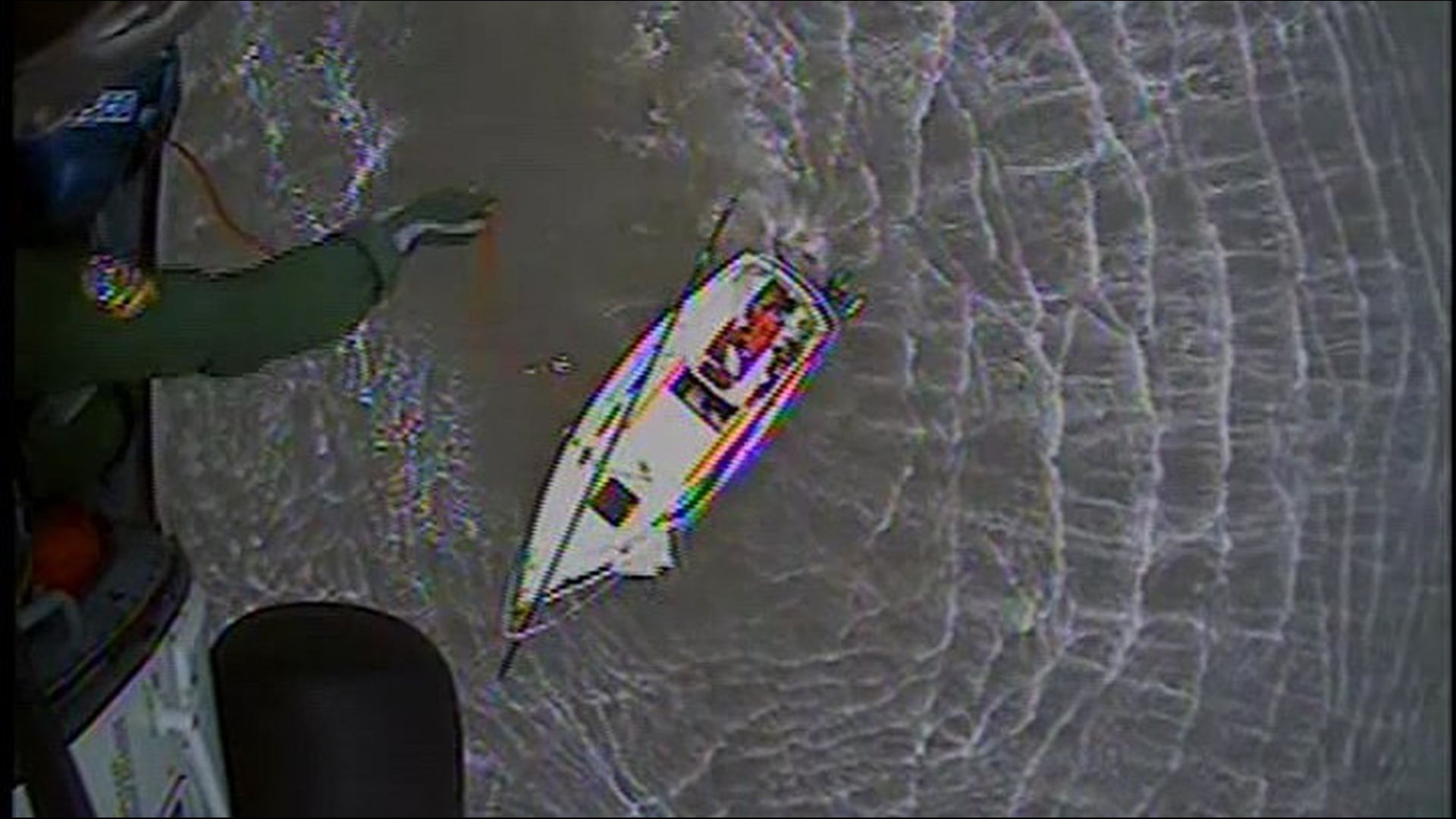 CAPE CHARLES, Va. — A boater was rescued from a stranded vessel near the Eastern Shore on Thursday Island.

According to the U.S. Coast Guard, a call came in that a 22-foot sailboat appeared to be in distress and require assistance in Smith Island Inlet, not far from Fisherman's Island.

A Coast Guard crew stationed out of Cape Charles and a Virginia Beach EMS Marine Rescue Team responded. Once they got on scene, they realized the sailboat was anchored in shallow water and neither of the responding crews could get close enough to establish contact with the boater.

A Coast Guard MH-60 Jayhawk helicopter was then launched from Air Station Elizabeth City, and they lowered a radio down to the boat to establish communication.

They determined the boater's situation was likely to get worse, so the Jayhawk crew hoisted him aboard and airlifted him back to the air station.

The boater is safe and did not require medical assistance.