The fungus-like disease leaves ponies with lesions on their bodies and can be very painful. 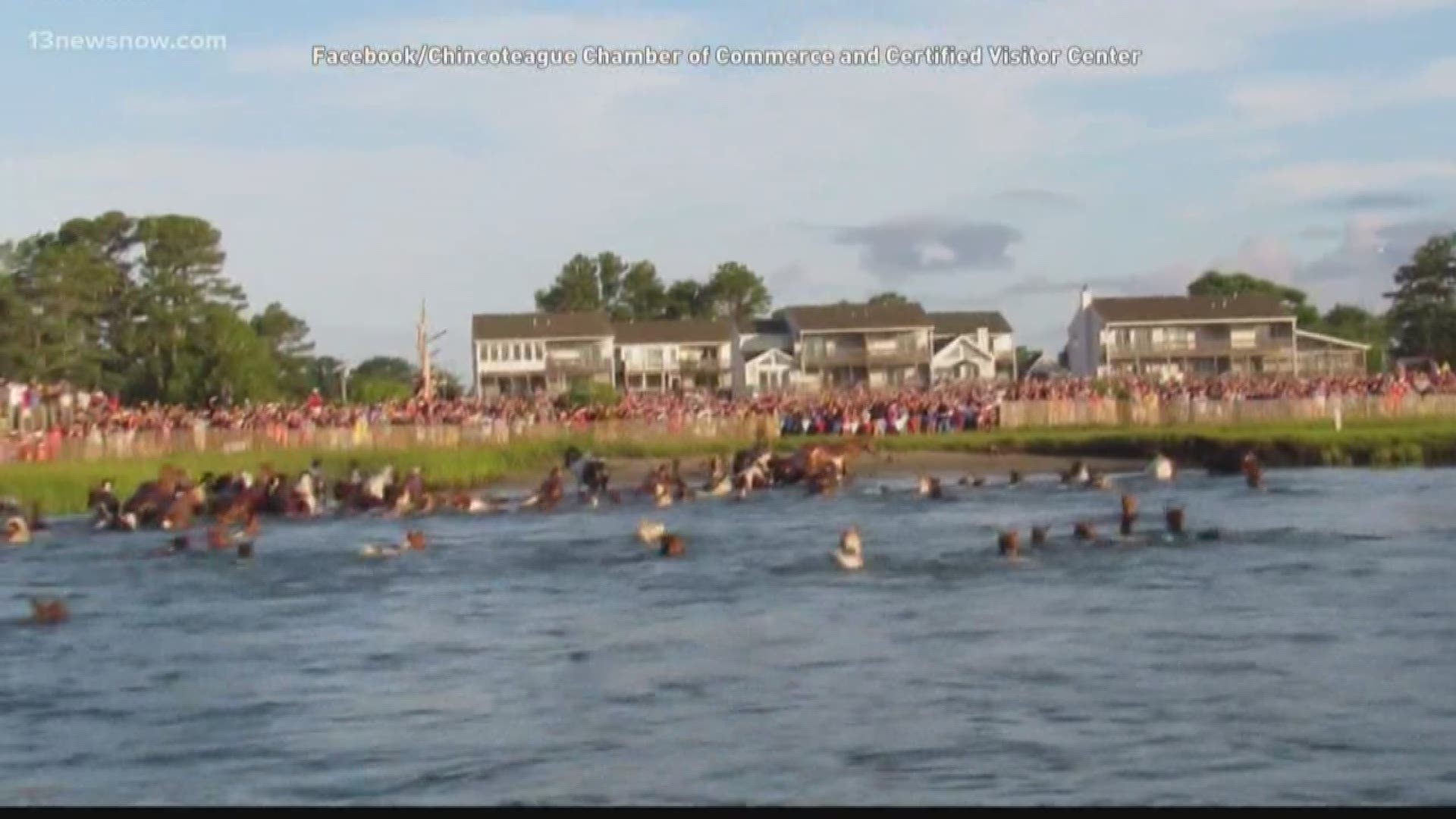 The announcement marked the end of a months-long battle with a fungus-like disease that leaves ponies with lesions on their bodies and can be very painful.

Denise Bowden, spokesperson for the Chincoteague Volunteer Fire Company, which manages the ponies, announced in a Facebook post that although the ponies "received the very best care money could buy," the decision was ultimately made to put them down.

The four remaining ponies euthanized were Shadow, Lightning, Calceti’n and Elusive Star, Bowden said. Their ages and ownership are not known at this time.

"They had surgeries, more medicine than you can imagine, round-the-clock care and lots and lots of love and attention," Bowden wrote. "They just couldn’t fight this off and before we let them suffer any more than they have been, we feel the right decision was made."

Animals can get the infection through cuts, scrapes or holes like those caused by mosquito bites. The disease doesn't have a high infection rate, but once it is in the body, it can be hard to shake.

The fire company had been working with experts all over the country as well as with scientists from the United States Fish and Wildlife Service to try to treat the disease. While many were hopeful when the ponies started treatment, experts noted the disease was notoriously one that was expensive to treat and almost always resulted in the death of the affected horse.

Seven Chincoteague ponies were diagnosed with the disease in October. The treatment, which was originally estimated to cost at least $1,500 per pony, included surgeries and lots of medical attention.

Those treatments were successful for a while, but Bowden said earlier this month that they no longer seemed effective. The people caring for the ponies started a new treatment last week, but after many veterinary medical consultations, the decision was made to put the ponies down.

"If anything good has come out of this it is that Dr. Hansen is/has diligently worked on creating a preventive vaccine for this fungus and is now awaiting FDA approval," she wrote. "Cross your fingers that it gets approval and we can work to vaccinate our ponies very soon."

She also said that the Fish and Wildlife Service would be doing what it could to eradicate the fungus from the refuge in which the ponies live.

Bowden thanked the public for their help during the battle with swamp cancer. Volunteers donated much of their time and others around the country donated money and a whole lot of care the help treat the ponies, something she said would never be forgotten.

"I ask that when you say your prayers for 2019 that you say an extra prayer for the ponies, the cowboys, the Chincoteague Vol Fire Co as well as the entire island community," Bowden wrote. "I can’t say it enough, you guys rock!!"