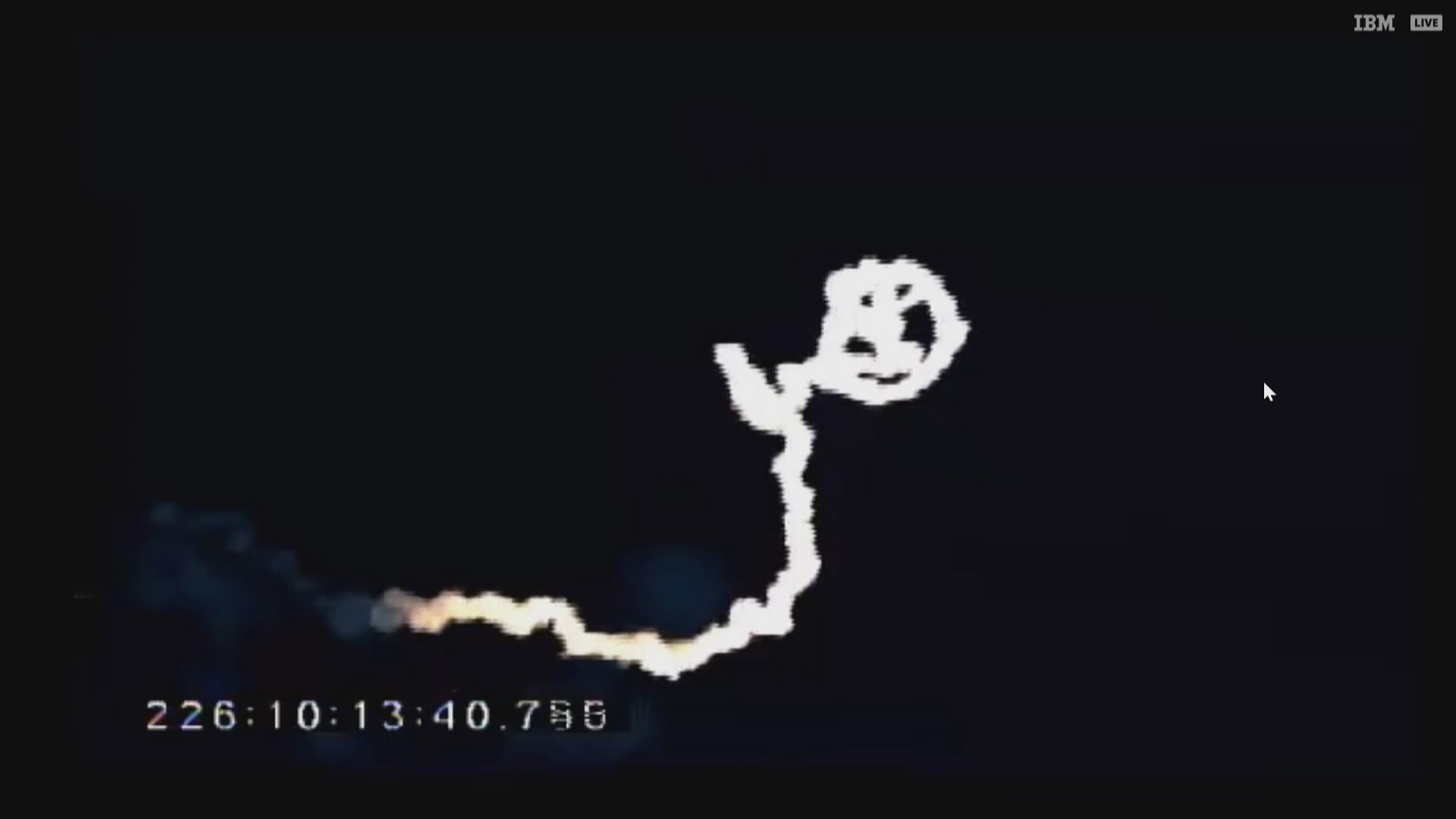 The 44-foot tall, two-stage Terrier-Improved Malemute rocket took off at 6:13 a.m. Officials had to briefly delay liftoff after a boat entered the area.

After flying to about 91 miles altitude, the payload, with the experiments, will descend by parachute and is expected to land 15 minutes after launch in the Atlantic Ocean, about 64 miles off the Virginia coast.

The experiments and any stored data will be provided to the students later in the day following sea recovery of the payload.

RockSat-X is the most advanced of NASA’s three-phase sounding rocket programs for students. The RockOn launches are at the entry level, then progress to the intermedia level RockSat-C missions and then RockSat-X.

“We are looking forward to the eighth flight of a RockSat-X payload on a NASA sounding rocket,” said Giovanni Rosanova, chief of the Sounding Rocket Program Office at Wallops.