Officials from the Chincoteague Volunteer Fire Company have been working with experts from all over the country to manage the illness to varying levels of success. 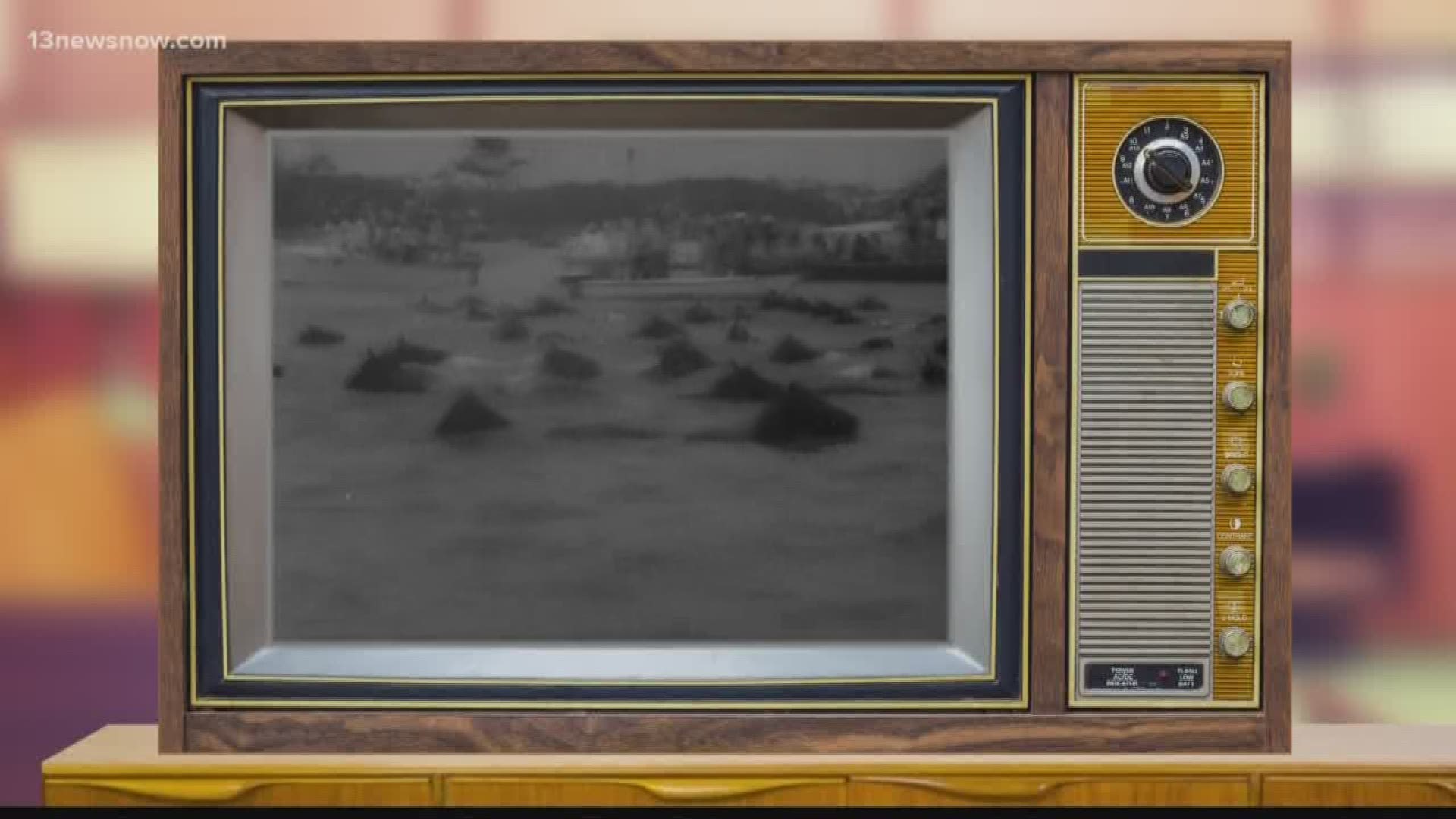 People caring for the ponies have known about the disease for a while, but it came to the forefront of people's attention following the fall pony roundup in October.

Swamp cancer is notoriously difficult to understand and can be even harder to treat. Experts have recently made breakthroughs in treating the illness, but not everything works perfectly for every horse.

Officials from the Chincoteague Volunteer Fire Company, which manages the ponies, have been working with experts from all over the country to manage the illness to varying levels of success.

Swamp cancer is not truly cancer, but rather an infection that comes from a fungus-like organism called Pythium insidiosum. It lives in plants that grow near water, and when those plants get wet, they release spores with the organisms.

It gets into an animal's body through cuts, scrapes or holes like those caused by mosquito bites. The disease doesn't have a high infection rate, but once it is in the body, it can be hard to shake.

After the news about the ponies spread, the fire company received many donations to help care for the ponies. The treatment, a surgery, was initially estimated to cost at least $1,500 per pony.

The afflicted ponies had their surgeries in late October, and for the most part seemed to be doing well after. Denise Bowden, fire company spokesperson, reported they were walking around and eating after being woken up from the anesthesia.

Bowden had the chance to sit in on one of the surgeries, and she described the fungus in an Oct. 26 Facebook post to the fire company's page.

"The little seed like fungus looks exactly like sesame seeds," Bowden wrote. "They bunch up in one area like grapes and then spread to other areas."

Essie died four days later on Oct. 30. While she was able to have the surgery, Bowden said Essie's infection "was too far gone."

In a Nov. 26 update on the ponies, she wrote that while the ponies had some secondary swelling, but overall, they appeared to be doing well.

"A few of them were lying down in their bed of shavings and looked oh so snuggly," the post reads. "I’m telling you, they are having it good in their 'suites' and they probably won’t want to go back once they are healed 100%."

She was sure to note that the ponies weren't quite healed, however. While they had improved significantly since October, they still had "quite a ways to go."

News on the ponies was quiet for a bit until it was announced that RainDancer died on Dec. 3. RainDancer was seen for the first time at the end of June, meaning she was likely less than a year old when she died.

Less than two weeks later, Bowden announced that another pony, 13-year-old Lyra, had also died. Lyra had been fighting the disease longer than any other pony, Bowden said.

On Dec. 16, Bowden wrote in a Facebook post that while the original treatments for the ponies worked for a little while, "it seems the fungus comes back in full force." As a result, the fire company is trying new treatments. The new medicine was expected to arrive Tuesday.

No one is certain the new medicine will work, however. Bowden said officials "weren't feeling real confident" the new drug will help the ponies.

"I'm afraid we are going to have to make some very hard decisions over the next week or so," Bowden said in an email.

Facebook posts shared on the Chincoteague Volunteer Fire Company page and on other pony-centric groups credited the volunteers, the Salt Water Cowboys, the veterinarians involved and many others for doing what they could to support the ponies.

For the time being, the four surviving ponies seem to be doing fine. They are being monitored closely by experts, and they are frequently checked on.

It's impossible to say for sure when the ponies will be completely recovered, but for now, Chincoteague pony fans across the country are glad to know someone is taking care of their favorite island horses.

Reach reporter Hayley Harding via email at hharding@delmarvanow.com or on Twitter @Hayley__Harding.