Scott Lamb, former spokesperson for Liberty University is suing the school after being fired. 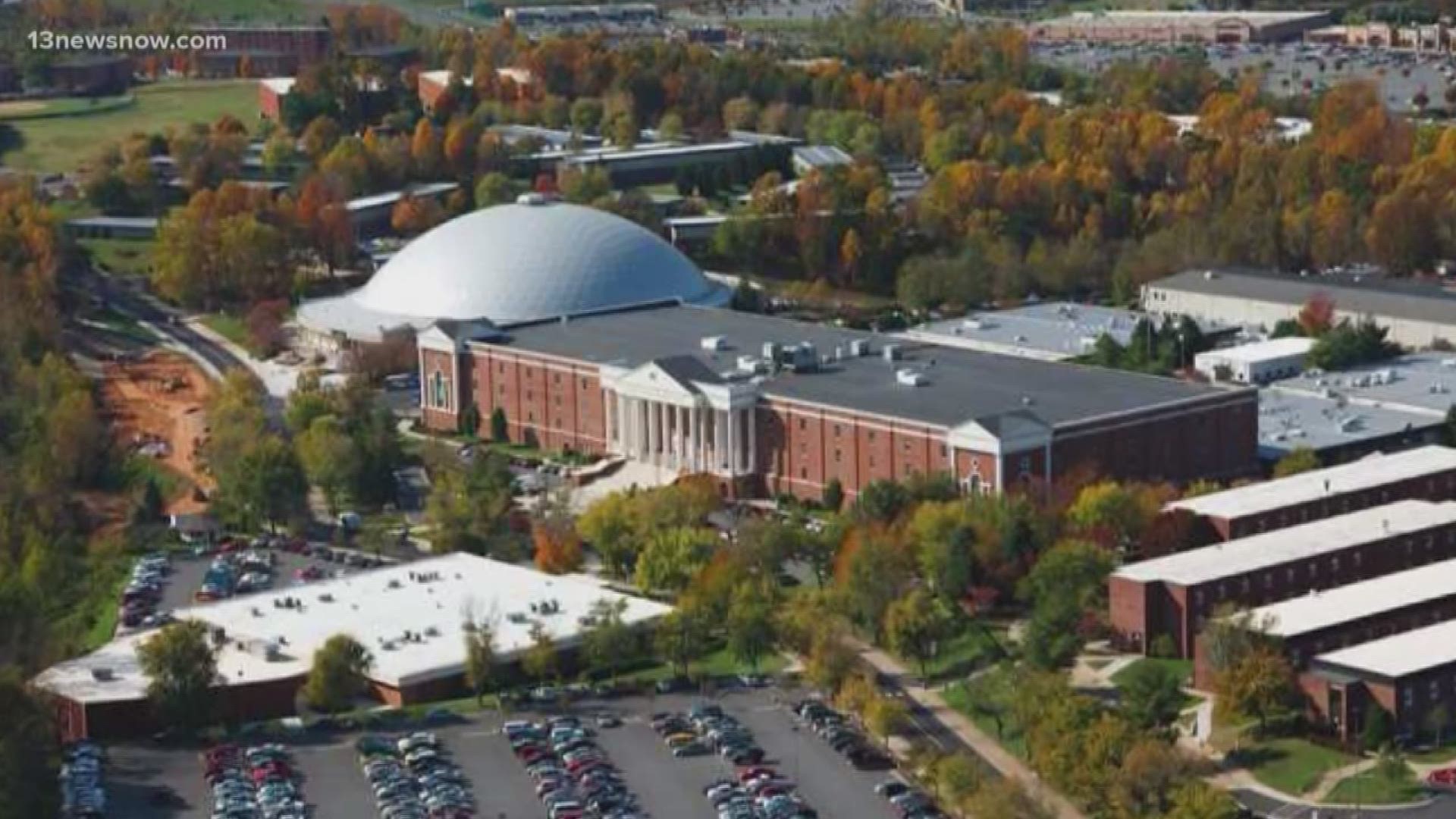 A former spokesperson for Liberty University is suing the evangelical Virginia school after being fired.

Scott Lamb alleges in the lawsuit that his termination came in retaliation for voicing concerns that sexual misconduct accusations were mishandled. Lamb filed the suit Monday.

He said in an interview with The Associated Press that he pushed for answers about what was being done to investigate claims raised in a lawsuit filed over the summer by 12 women, and was continually dissatisfied.

Lamb's lawsuit alleges that he was terminated for engaging in activity protected under the federal law that protects against sex discrimination in education. 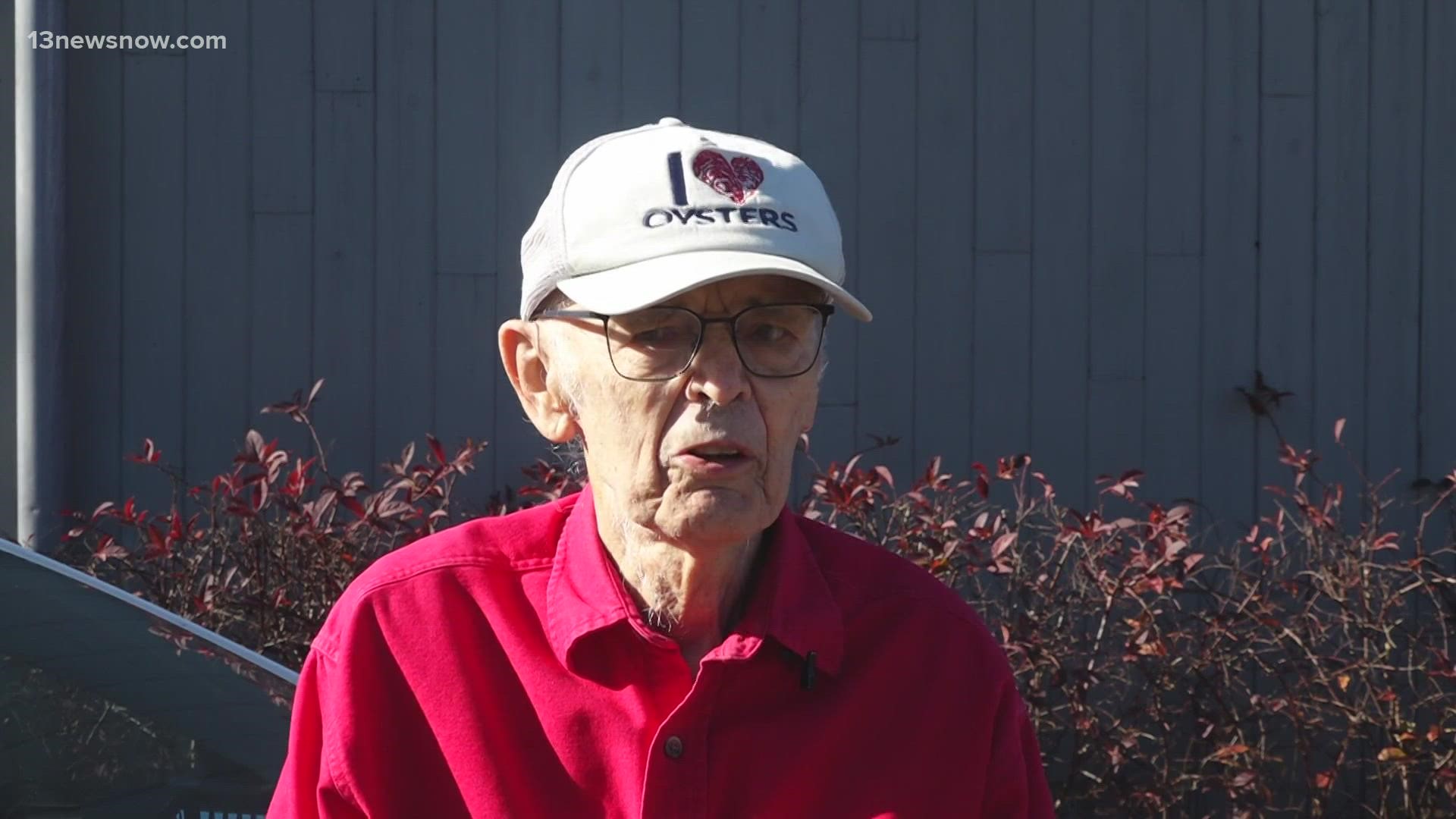