There's a casting call for a streaming pilot in Richmond. Crews are looking to fill over 20 roles. 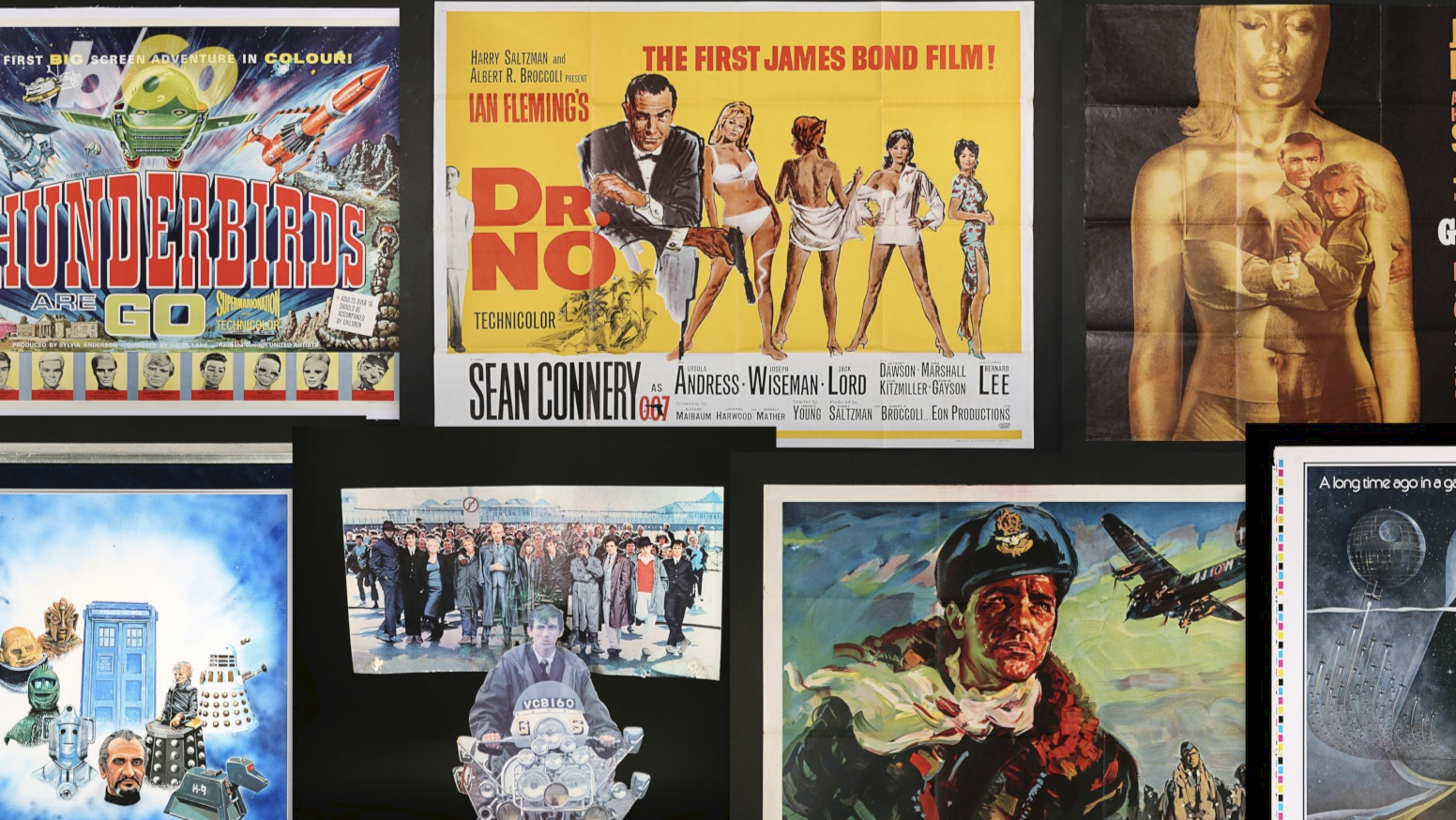 “We warmly welcome the pilot’s talented cast and crew to our Commonwealth, and the opportunity to play a role in putting new stories on screen,” said Governor Northam. “Virginia has long been a pioneer in the world of technology and innovation, and we are now proving ourselves to be in a prime position to lead in the rapidly-expanding film, television, and production industry as well.”

On Virginia's Film website there's a casting call for a streaming pilot in Richmond about "an examination on what it means to grow up in America, through the lens of grassroots basketball." Crews are looking to fill over 20 roles. Click here to learn more.

Northam said the pilot is eligible for a Virginia film tax credit and grant. The exact amount will be based on the number of Virginia workers hired, Virginia goods and services purchased, and deliverables including Virginia tourism promotions.

“This project represents a wonderful opportunity to bring the economic power of the film, television, and new media industry to localities that are often underserved,” said Virginia Film Office Director Andy Edmunds. “We look forward to working with Imagine and CBS toward a shared goal of telling vital stories and directing the industry’s ample resources toward our Virginia communities.”

The Virginia Film Office is part of the Virginia Tourism Corporation, the state agency charged with marketing the state of Virginia. Tourism is an instant revenue generator in Virginia. In 2018, visitors spent $26 billion, supporting 234,000 jobs and contributing $1.8 billion in state and local taxes.

“We look forward to working with Imagine Television Studios and CBS Television Studios and their high caliber teams,” said Secretary of Commerce and Trade Brian Ball. “Virginia’s production industry is a strong contributor to the Commonwealth’s economy. We are excited by the momentum this lucrative industry has had in Virginia and the continued positive economic ripple effects it has on our Virginia workers and businesses.”