The governor's office announced the move Tuesday and said any Virginian released from incarceration will qualify to have their rights restored. 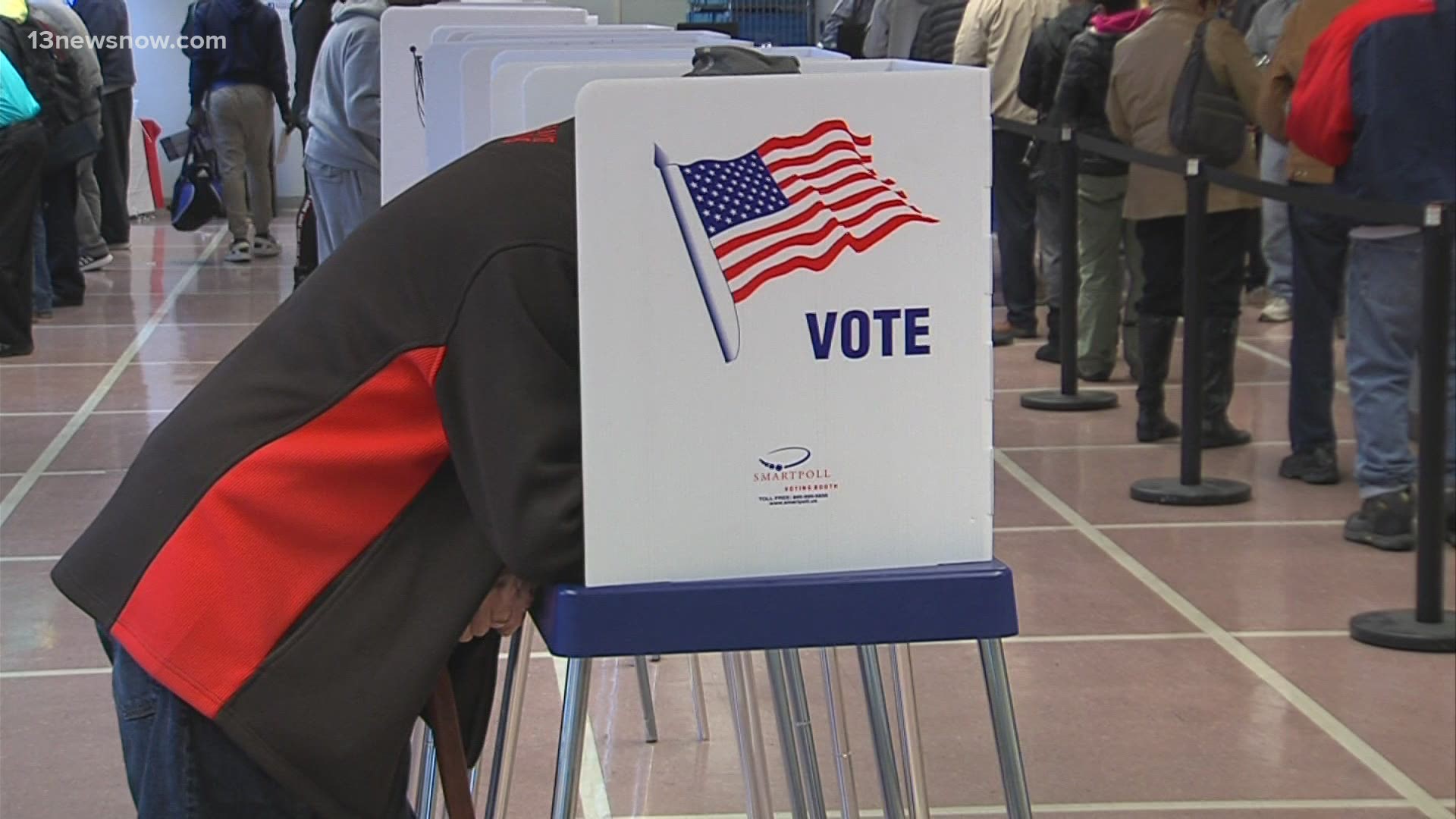 The governor's office announced the move Tuesday and said any Virginian released from incarceration will qualify to have their rights restored.

Any individual under community supervision also qualifies under the new change.

This is part of the governor's reform efforts to restore civil rights to formerly incarcerated individuals. This includes: streamlining the application and eliminating the waiting period and the prerequisite that court costs and fees be paid prior to having one’s rights restored.

During this year's session, legislators approved a constitutional amendment that affirms the fundamental right to vote and automatically restores the civil rights of any individual, upon completion of their sentence of incarceration.

“Voter suppression is one of the oldest and most heinous forms of racism in our institutions,” Jones said in a news release.

“Governor Northam’s decisive move to restore voting rights is a welcomed step in the right direction, and I fully stand behind him. After a citizen has served their sentence, they should be given their full rights back, and that includes the right to vote. I look forward to continuing to defend and expand voting access as Attorney General.”

Northam has endorsed Jones in the 2021 race for attorney general.

Under current Virginia law, anyone convicted of a felony in the state loses their civil rights, including the right to vote, serve on a jury, run for office, become a public notary, and carry a firearm.

Virginia is one of the three states in the nation whose constitution allows this.

The constitutional amendment has to be passed again by the General Assembly in 2022 before going to a voter referendum.

“Too many of our laws were written during a time of open racism and discrimination, and they still bear the traces of inequity,” Northam said.

“We are a Commonwealth that believes in moving forward, not being tied down by the mistakes of our past. If we want people to return to our communities and participate in society, we must welcome them back fully—and this policy does just that.”