Political leaders in Virginia came together to announce a historic agreement to clean up over 27 million cubic yards of coal ash. 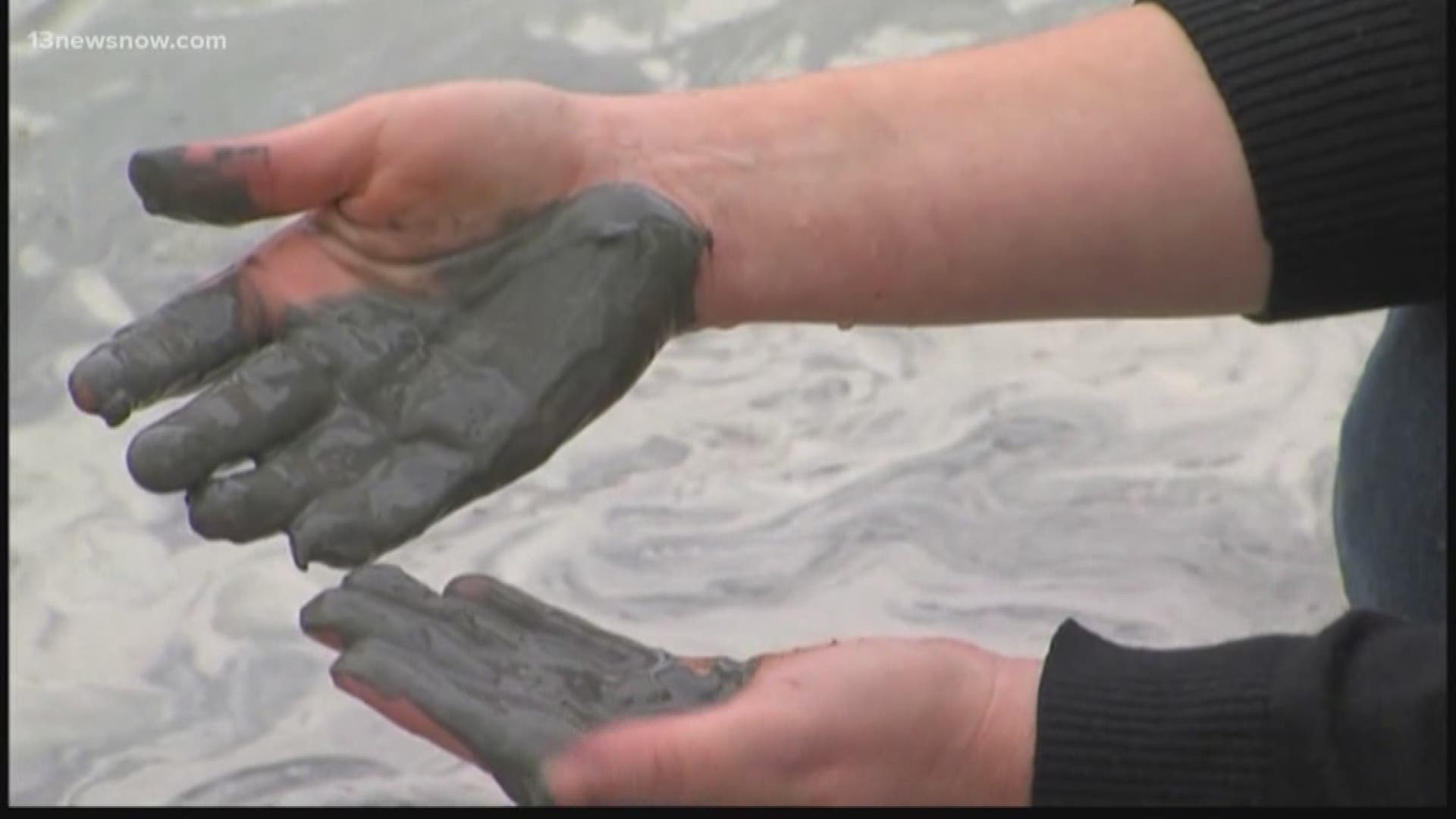 The agreement had support from Democrats and Republicans from both the House and Senate.

The goal is to remove more than 27 million cubic yards of coal ash from unlined ponds near major waterways.

Lawmakers said the proposal will eventually add about $5 to monthly electric bills.

“This agreement represents a key breakthrough in preserving our natural resources and protecting water quality,” said Governor Northam. “Our effort will ensure we are disposing of coal ash in the safest, most environmentally-responsible way, and I want to recognize the General Assembly and members of my team for coming together around a solution.”

At least 25 percent of the ash will be recycled, with the remaining coal ash to safely be disposed of in modern, lined landfills.

Environmental groups are applauding the announcement, some calling it "a really big moment" that was "years in the making."

"This is a big win for communities as far as property values and economic activity in the area because it's going to pull in more jobs, more people to do this cleanup effort," said Jamie Brunkow, James River Association Senior Advocacy Manager.

The bill also limits the amount of removal costs that can be recovered from ratepayers in any given year and includes language to minimize transportation impacts of closure activities on nearby communities, promote the training and hiring of local workers, and encourage further recycling and beneficial reuse.

“I live near the Appomattox River and know how important it is to protect our waterways,” said Speaker Kirk Cox. “In my community residents were most worried about the prospect of the 300 trucks per day for 15 years as some plans had suggested. This is a responsible, middle-ground approach that will minimize truck traffic in communities close to these power stations while still protecting our rivers, Chesapeake Bay tributaries and our drinking water.”

In a dramatic about-face, Dominion says it supports the plan. The company has argued for years that leaving coal ash in unlined pits was safe and the best alternative.

Coal ash is waste left from burning the fossil fuel to produce electricity.

“This agreement represents remarkable progress towards cleaning up toxic coal ash that for years has threatened public health and Virginia’s waterways. Moving coal ash out of the unlined pits near our waterways is the only way to ensure hazardous metals stay out of Virginia’s major rivers and the Chesapeake Bay.