Some of the new laws include measures raising the felony larceny threshold; eliminating driver’s license suspensions for unpaid fines, fees, and court costs. 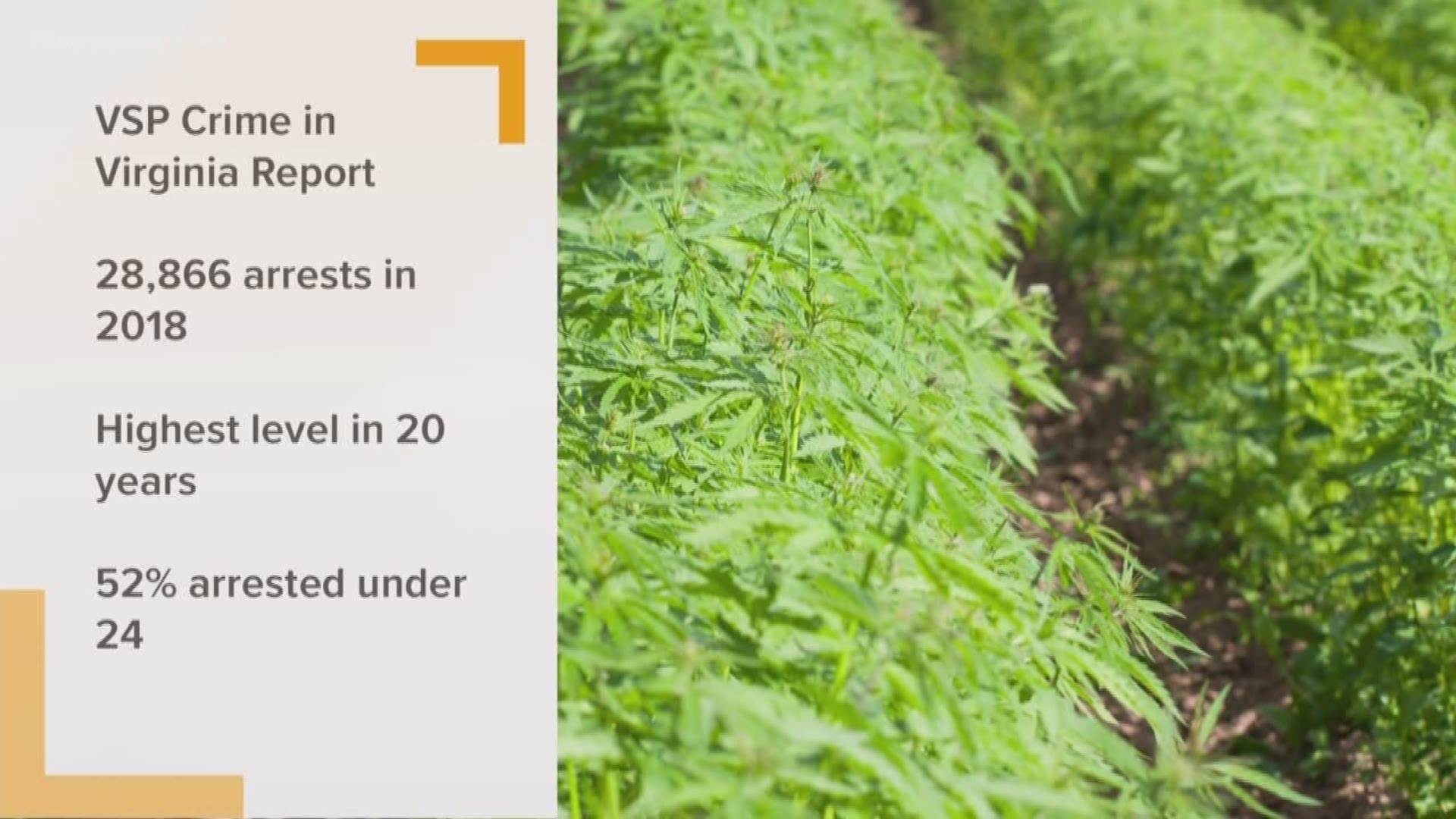 Some of the new laws include measures raising the felony larceny threshold; permanently eliminating driver’s license suspensions for unpaid fines, fees, and court costs; raising the age of juvenile transfer to adult court; and reforming parole.

The governor’s package also includes decriminalizing simple possession of marijuana and sealing the records of prior convictions.

Northam proposed that a study be completed to assess the impact of legalizing marijuana in Virginia.

“Every Virginian deserves access to a fair and equitable criminal justice system,” Gov. Northam said in the news release.

“These bills combat mass incarceration, increase support for returning citizens, and ensure that those who have paid their debt to society have a meaningful second chance. I thank the General Assembly for working with us to build a more just and inclusive Commonwealth.”