Virginia Gov. Ralph Northam has restored rights to more than 22,000 felons including the right to vote, serve on a jury and run for public office. 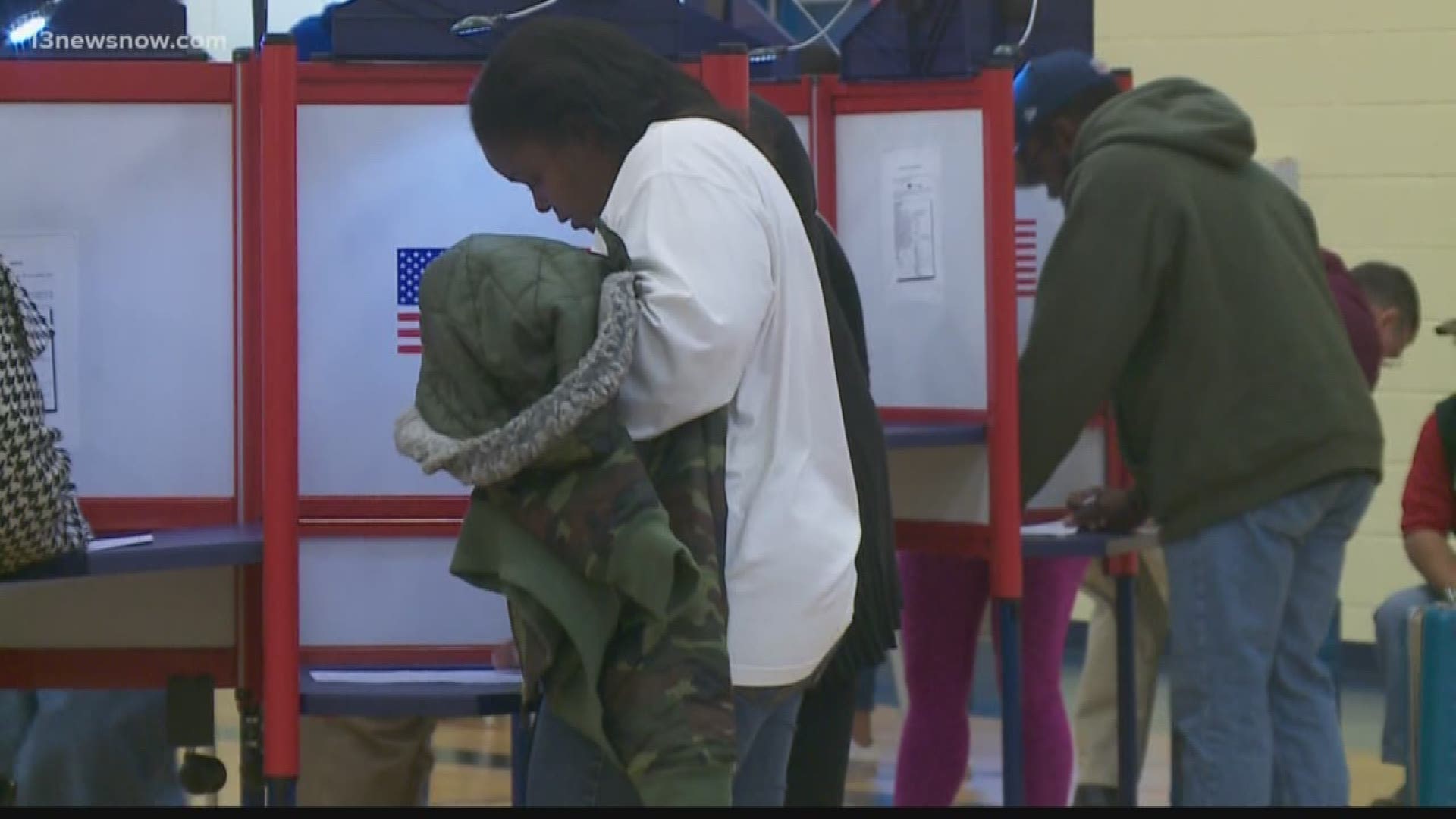 RICHMOND, Va. — Virginia Gov. Ralph Northam says he has restored voting and other civil rights to more than 22,000 felons who have completed their sentences since taking office last year.

Northam announced the milestone on Wednesday. The restored rights include the right to vote, serve on a jury and run for public office.

The Democratic governor previously announced in February that he'd restored rights to more than 10,000 felons.

His predecessor, former Gov. Terry McAuliffe, made undoing a vestige of the state's Jim Crow era and restoring voting a hallmark of his term in office and restored the rights of more than 170,000 felons.

Virginia is one of a handful of states that permanently limit the civil rights of people convicted of a felony barring gubernatorial intervention.