Delegate Hala Ayala was the favorite of the Democratic establishment and was endorsed by Gov. Ralph Northam. 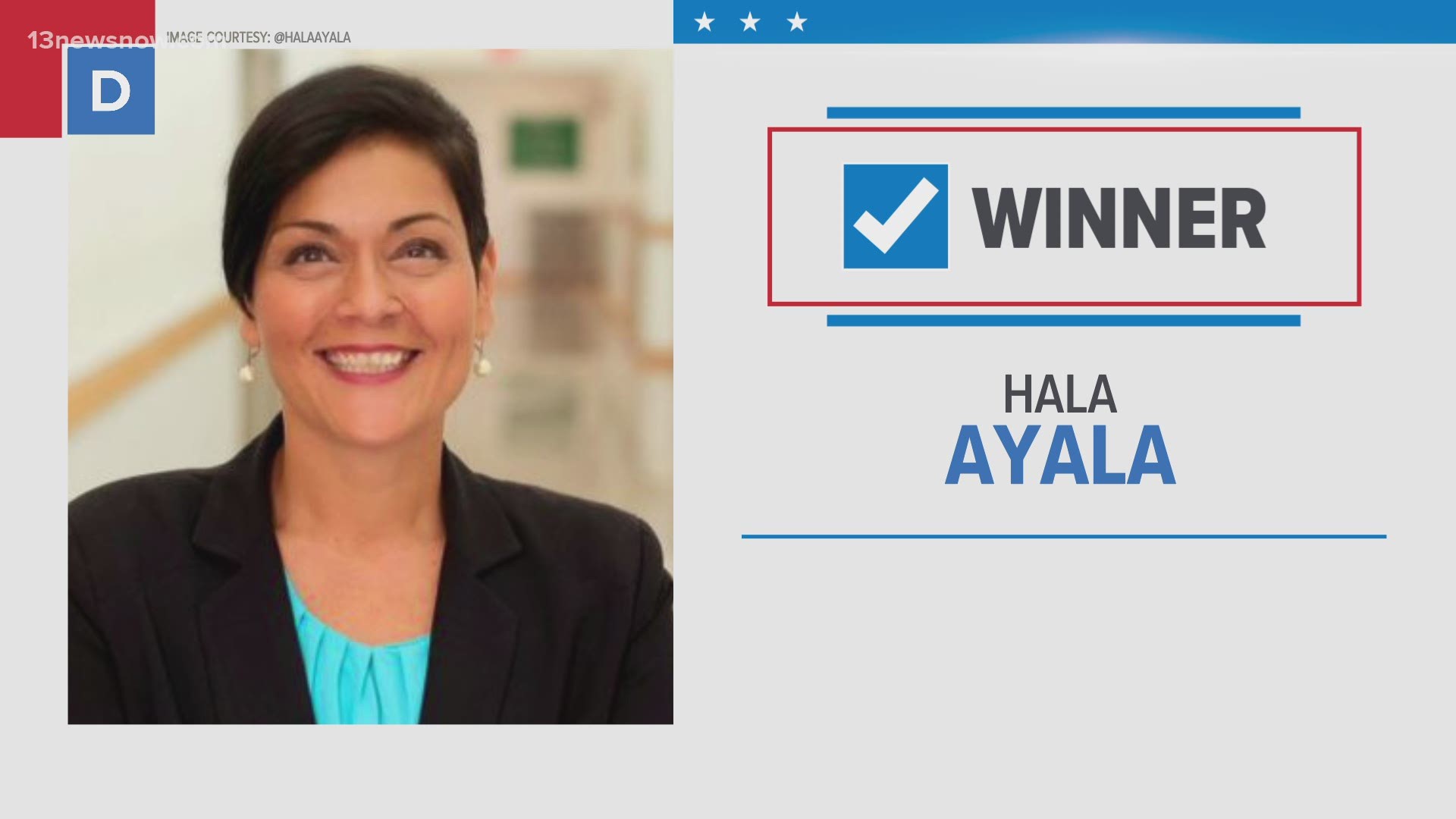 Ayala represents parts of Prince William County in the legislature and launched her political career in 2017 in response to the election of Donald Trump.

Ayala was the favorite of the Democratic establishment and was endorsed by Gov. Ralph Northam. She defeated Roanoke Del. Sam Rasoul, who had been the preferred candidate of the party's progressive wing.

She will face Republican Winsome Sears in November.