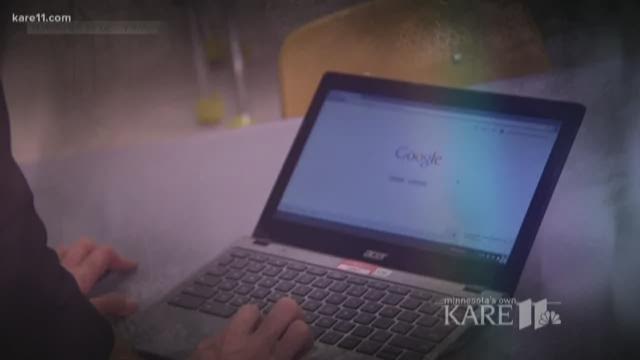 WASHINGTON — As part of his ongoing commitment to the enforcement of antitrust protections, Attorney General Mark R. Herring and a coalition of 50 attorneys general have begun an investigation of tech giant Google’s business practices to examine compliance with state and federal antitrust laws.

The coalition will be investigating Google’s overarching control of online advertising markets and search traffic that may have led to anticompetitive behavior that can harm consumers through reduced choice, higher prices, and reduced innovation.

“Big tech companies and their products have become ubiquitous in nearly every phase of American life, offering an unprecedented range of products, gathering and utilizing consumer data in a way we’ve never seen before, and exercising significant influence over a diverse set of important markets. That’s why it’s important to ensure that these large, powerful corporations do not harm Virginians by engaging in unlawful, anticompetitive business practices,” said Attorney General Herring.

Attorney General Herring serves on the Antitrust Committee of the National Association of Attorneys General and has prioritized antitrust enforcement as part of his mission to strengthen the Office of the Attorney General’s Consumer Protection efforts.

“We know that concentration of market share can stifle innovation, limit choice, reduce employment, and drive up prices. That’s why during this era of megamergers and corporate consolidation it’s important that state attorneys general step up to protect our citizens from anticompetitive behavior that violates the law and hurts consumers,” Herring said.

Google's parent company, Alphabet, has a market value of more than $820 billion and controls so many facets of the internet that it's fairly impossible to surf the web for long without running into at least one of its services. Google's dominance in online search and advertising enables it to target millions of consumers for their personal data.

Google expects the state authorities will ask the company about past similar investigations in the U.S. and internationally, senior vice president of global affairs Kent Walker wrote in a blog post on Friday.

RELATED: Facebook admits to listening to your audio chats and paying contractors to transcribe them

The U.S. Justice Department opened a sweeping investigation of big tech companies this summer, looking at whether their online platforms have hurt competition, suppressed innovation or otherwise harmed consumers. The Federal Trade Commission has been conducting its own competition probe of Big Tech, as has the House Judiciary subcommittee on antitrust.