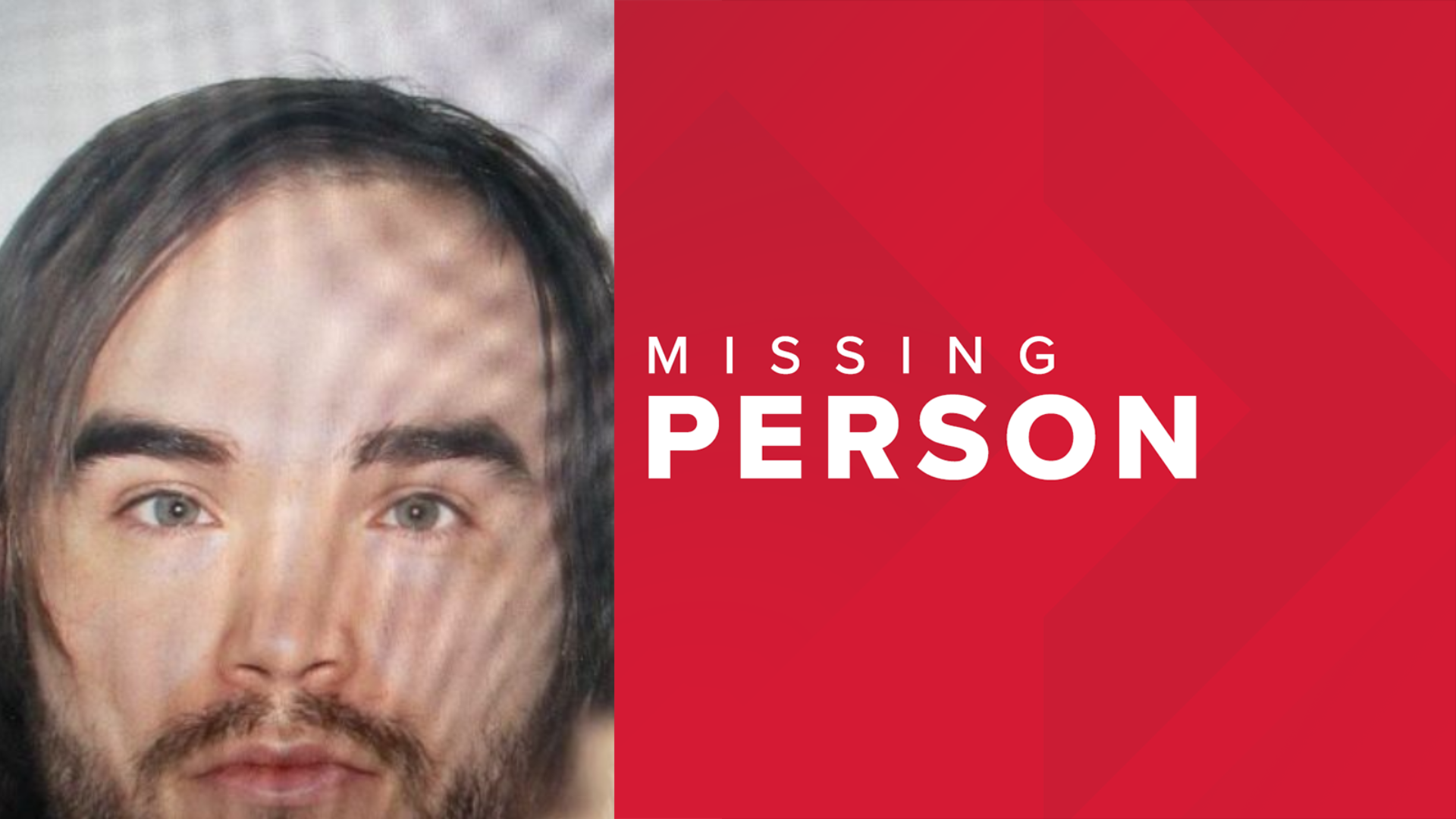 JAMES CITY COUNTY, Va. — The search is over for a 30-year-old man who disappeared Friday.

According to authorities, Mr. Wheaton was last seen on Feb. 19 around 3 p.m. in the 4900 block of Westmoreland Drive.

Officials said he was wearing dark pants, a big black jacket and was traveling on foot when he was last seen. They added that he has been known to panhandle.

Wheaton is not considered a danger to others, but his medical condition could be a threat to his own health and safety, authorities said.