JLARC to present report on casino gaming in Virginia

The state's legislative watchdog agency will release a report that reviews casino gaming laws in other states. 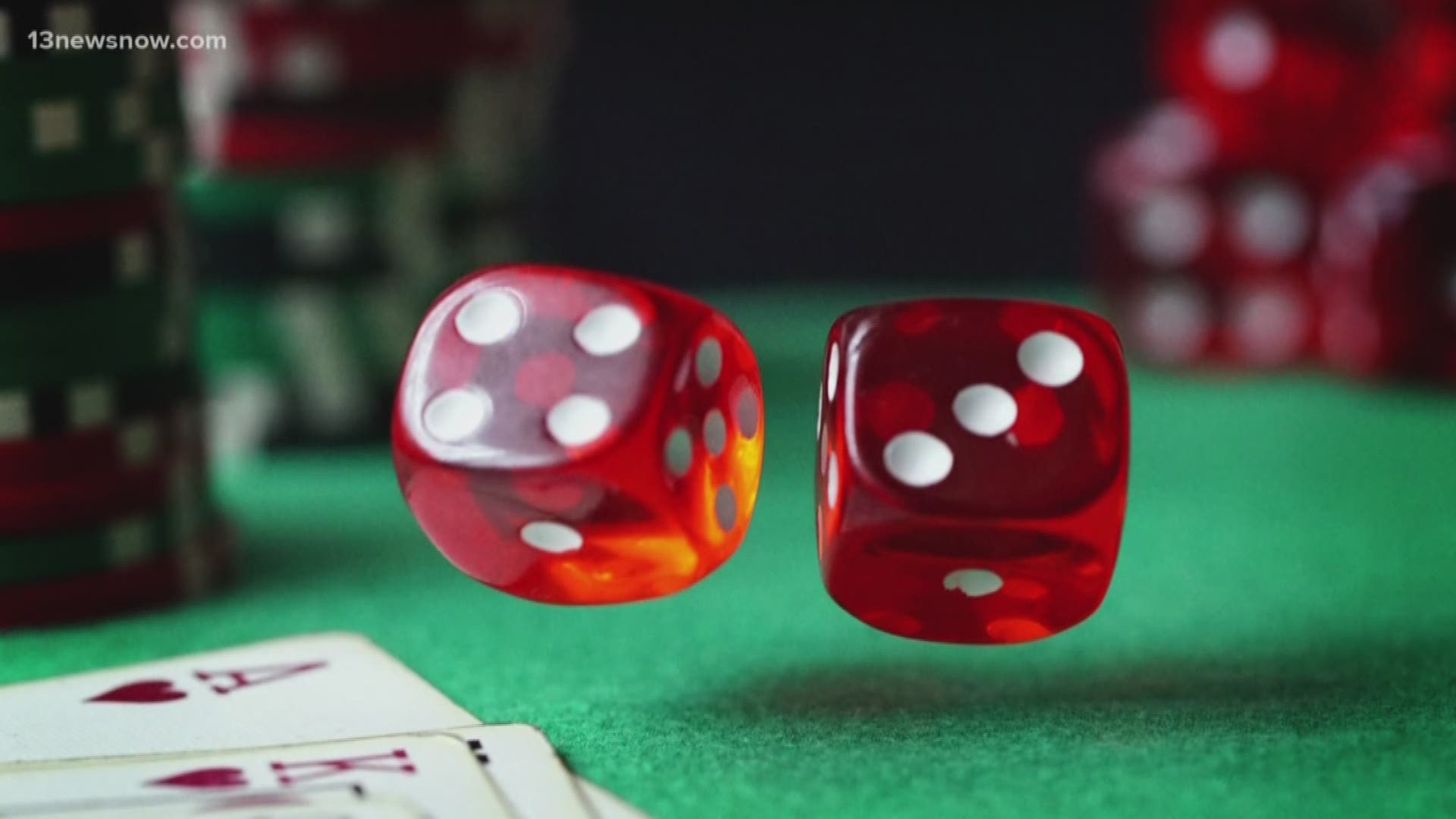 RICHMOND, Va. — The Joint Legislative Audit and Review Commission is set to present reports on Monday on the impact of casino gaming in the state of Virginia.

The 2019 General Assembly passed a bill authorizing casino gaming in five cities, including Norfolk and Portsmouth. However, it required the JLARC to conduct research on casino gaming laws in other states in order to evaluate the strength of the Commonwealth's current governing statutes before being fully approved.

The reports also need to be presented to either a Senate or House of Delegates committee before Dec. 1. The bill will be enacted based on the strength of the JLARC's reports and needs full approval from the 2020 General Assembly.

The reports are expected to detail how much money could be made from casino gaming, expanded gaming on the Virginia Lottery, as well as live horse racing and charitable gaming. The JLARC also did a review of the Office of the Attorney General to determine whether the agency would be able to oversee casino gaming in the state effectively. The reports will be uploaded here once they're presented.

Portsmouth and Norfolk were among the first cities to plan for casinos. Hampton wants in on casino gaming as well but needs approval from the state first. The only cities in Virginia that are authorized for commercial casinos are Bristol, Danville, Richmond, Norfolk, and Portsmouth.

Last week, Portsmouth announced a partnership with Rush Gaming furthering its chances of being the first city in Hampton Roads to build a casino gaming venue.

The city of Norfolk passed an ordinance allowing the Pamunkey Tribe to purchase land next to Harbor Park for a casino, but was stopped by local residents who want time to discuss the plans in more detail.