A lawsuit seeking to prevent the removal of the Robert E. Lee statue in Richmond is set for trial. The suit comes up against Northam's order to remove the memorial. 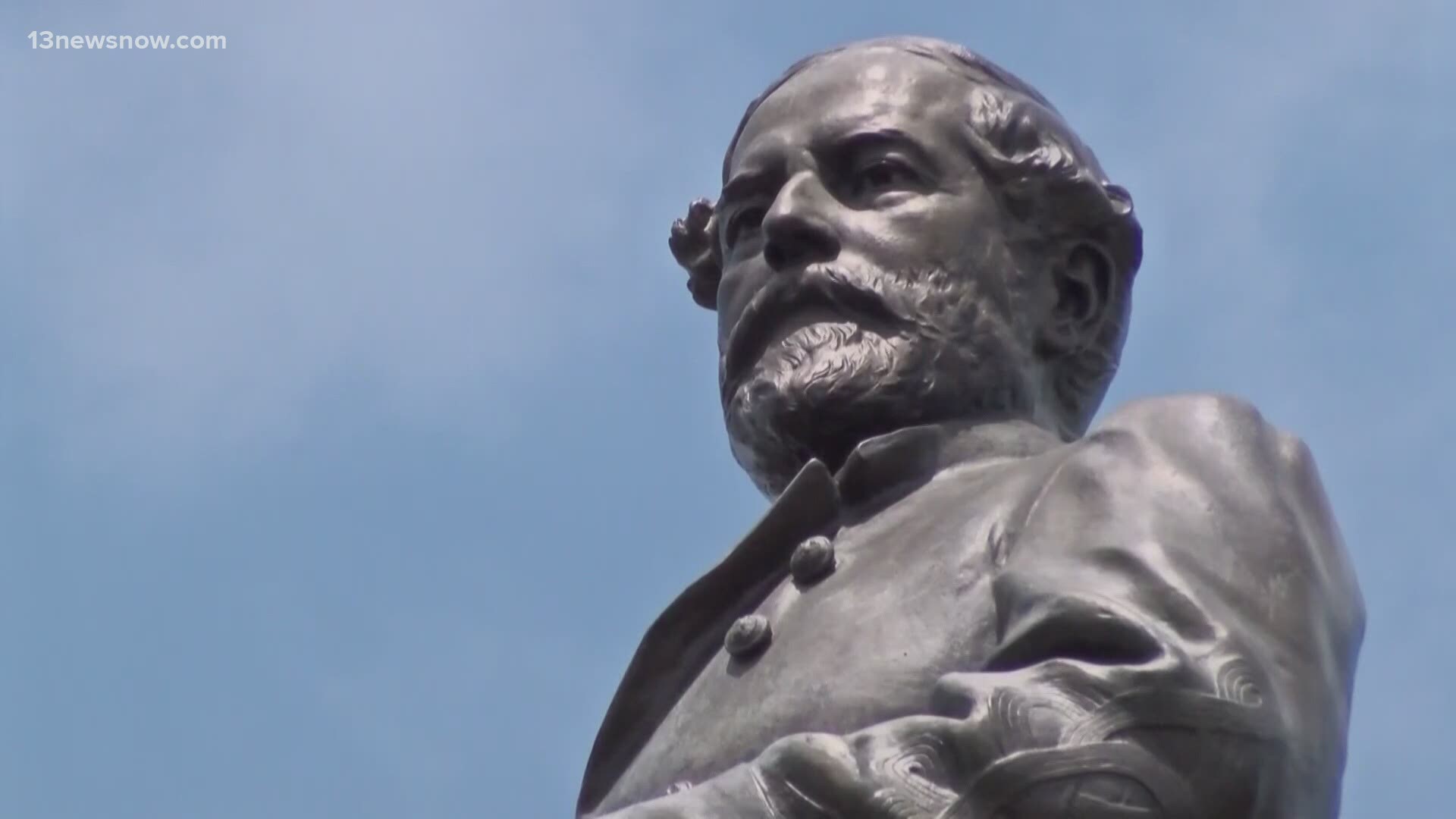 RICHMOND, Va. — A judge is hearing arguments and witness testimony in a lawsuit seeking to prevent Virginia Gov. Ralph Northam from removing an enormous statue of Confederate Gen. Robert E. Lee in Richmond.

The plaintiffs filed suit after Northam ordered the removal of the statue in June amid the outcry and unrest caused by the death of George Floyd in police custody.

It wasn't immediately clear if the judge would rule from the bench Monday.

But no matter the judge's decision, the case could take more time to unwind. It's widely expected to be appealed to the Supreme Court of Virginia.