Virginia lawmakers returned to the state Capitol to vote on gas-tax hikes, a proposed ban on holding cellphones while driving and other vetoes and amendments proposed by Gov. Ralph Northam. 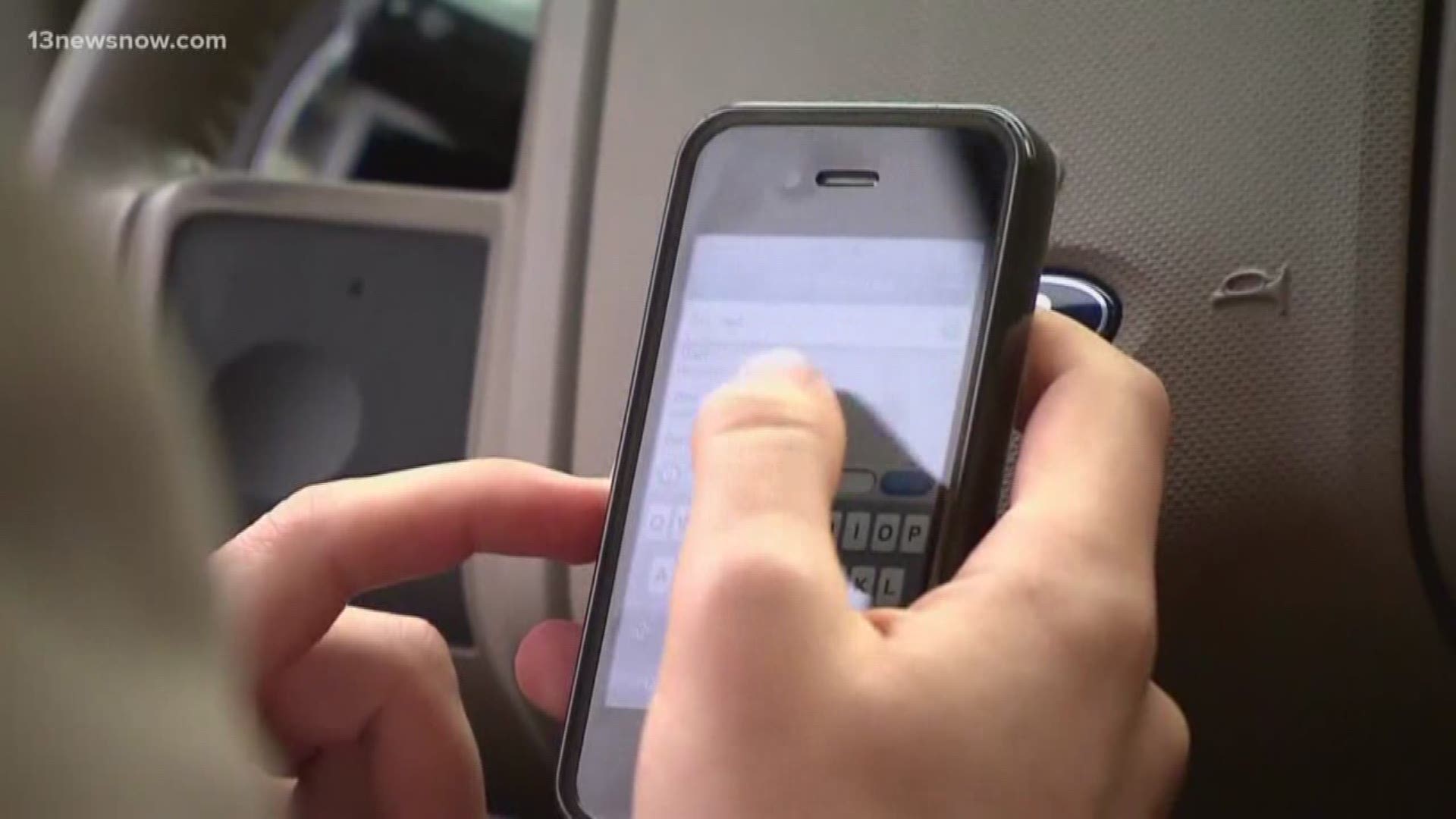 The House voted Wednesday to accept an amendment proposed by Gov. Ralph Northam that included the tax and fee increases.

Supporters said the increases would raise prices on gas in areas around I-81 by about 7 cents a gallon. They said the extra money raised would pay for urgently needed upgrades to the highway to improve safety and traffic flow.

Opponents said the legislature was rushing through a tax hike without sufficient public input.

"This is a major tax increase bill, let's just call it what it is," said Republican Del. Dave LaRock.

A proposal to put tolls on the highway failed earlier this year.

The measure still has to pass the state Senate.

Northam's proposed tax increase is one of several amendments and vetoes lawmakers are voting on Wednesday. Other proposals include a hand-held cellphone ban for drivers and eliminating the suspension of driver's licenses for motorists with unpaid court fines and costs.

The Democratic governor has been trying to recover since a blackface scandal almost forced him to resign two months ago. He's won praise from black lawmakers for focusing his legislative agenda on efforts to address longstanding racial inequities.