Many of these new laws passed earlier this year by the Democrat-controlled Virginia General Assembly went into effect Thursday. 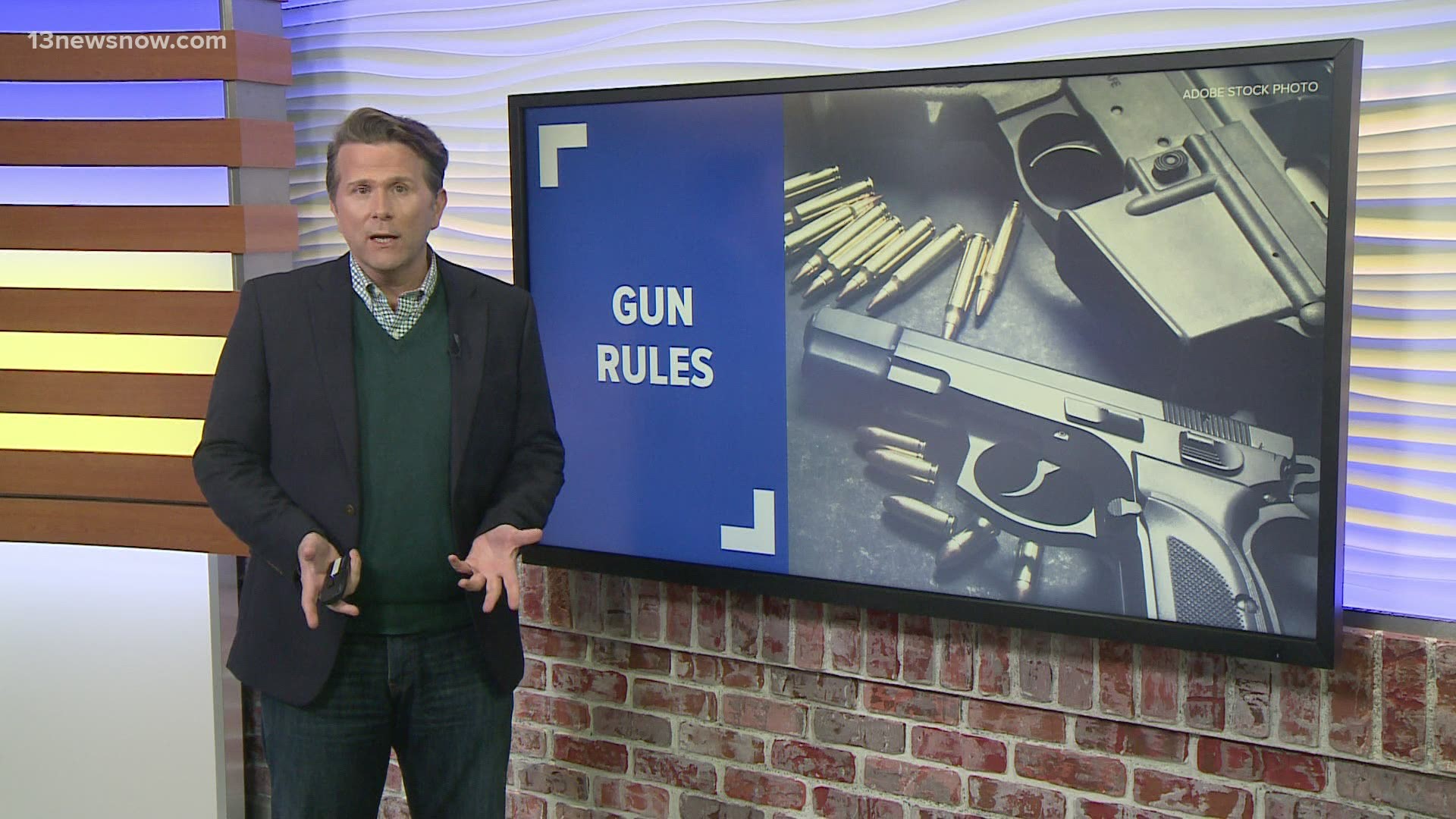 RICHMOND, Va. — Most of the new laws passed earlier this year by the Democrat-controlled Virginia General Assembly took effect Thursday, including measures that legalize the recreational use of marijuana, largely ban police use of facial recognition technology and forgive certain unemployment overpayments.

In full control of state government for a second year, Democrats used their majority to pass bills that have further transformed Virginia into an outlier in the South.

Here is a look at some of the year's notable changes:

MARIJUANA LEGALIZATION: Possession of up to 1 ounce (28.3 grams) with no intent to distribute will become legal for adults, 21 and older. Adults will also be allowed to grow up to four marijuana plants per household. But it will be years before a legal marketplace to buy the drug is set up.

DEATH PENALTY: Virginia lawmakers voted to end executions, marking a stunning change in direction for a traditionally busy death penalty state. Only two men remained on death row; their sentences will be commuted to life in prison without parole.

UNEMPLOYMENT OVERPAYMENTS: A measure from Del. Sally Hudson directs the beleaguered Virginia Employment Commission to forgive overpayments of unemployment benefits due to state or employer error if the recipient is effectively unable to repay. That's a policy most other U.S. states, including many conservative Southern ones, already have in place. A spokesperson for the commission said those with overpayments will be contacted directly.

PAID SICK LEAVE: A compromise measure requires employers to provide paid sick leave to an estimated 30,000 home health care workers who serve Medicaid patients. The final version of the bill fell far short of what its sponsor, Del. Elizabeth Guzman, introduced, which would have covered a wide range of essential workers.

FACIAL RECOGNITION TECHNOLOGY: A new law prohibits all local law enforcement agencies and campus police departments from purchasing or using facial recognition technology unless it is expressly authorized by the state legislature. State police are not covered by the legislation.

LITTERING: Lawmakers increased the minimum fine for this misdemeanor from $250 to $500.

INVESTIGATIVE FILES: Criminal investigative files in cases that are no longer ongoing will be made publicly available, with limited exceptions. Families of the victims of the Virginia Beach mass shooting were among those advocating for the Freedom of Information Act reform bill.

GUN CONTROL: Democrats passed five gun control bills this year. Among them are measures that prohibit firearms on the state Capitol grounds and surrounding areas, lengthen the amount of time the FBI has to conduct a background check, and prohibit domestic abusers from purchasing, possessing or transporting a firearm for three years after their date of conviction.

CHILD CARE STABILIZATION: A bill from Sen. Jennifer McClellan aims to stabilize the child care industry, which has faced tremendous challenges amid the pandemic. The measure will loosen background check requirements, and it establishes a pilot program to test out new parameters for the spending of subsidies. Another child care-related measure that temporarily expanded financial assistance for families passed with an emergency clause, which meant it went into effect immediately.

GAMBLING MACHINES: Unregulated betting machines called "games of skill" that have proliferated in locations like gas stations and bars across the commonwealth are on their way out after two years of wrangling over the issue. New legislation will prohibit them July 1.

RELATED: Northam: 70% of Virginia adults have had at least one dose of the COVID vaccine