Mark Herring said he wants to continue his "fight for justice, equality, and opportunity for all Virginians." 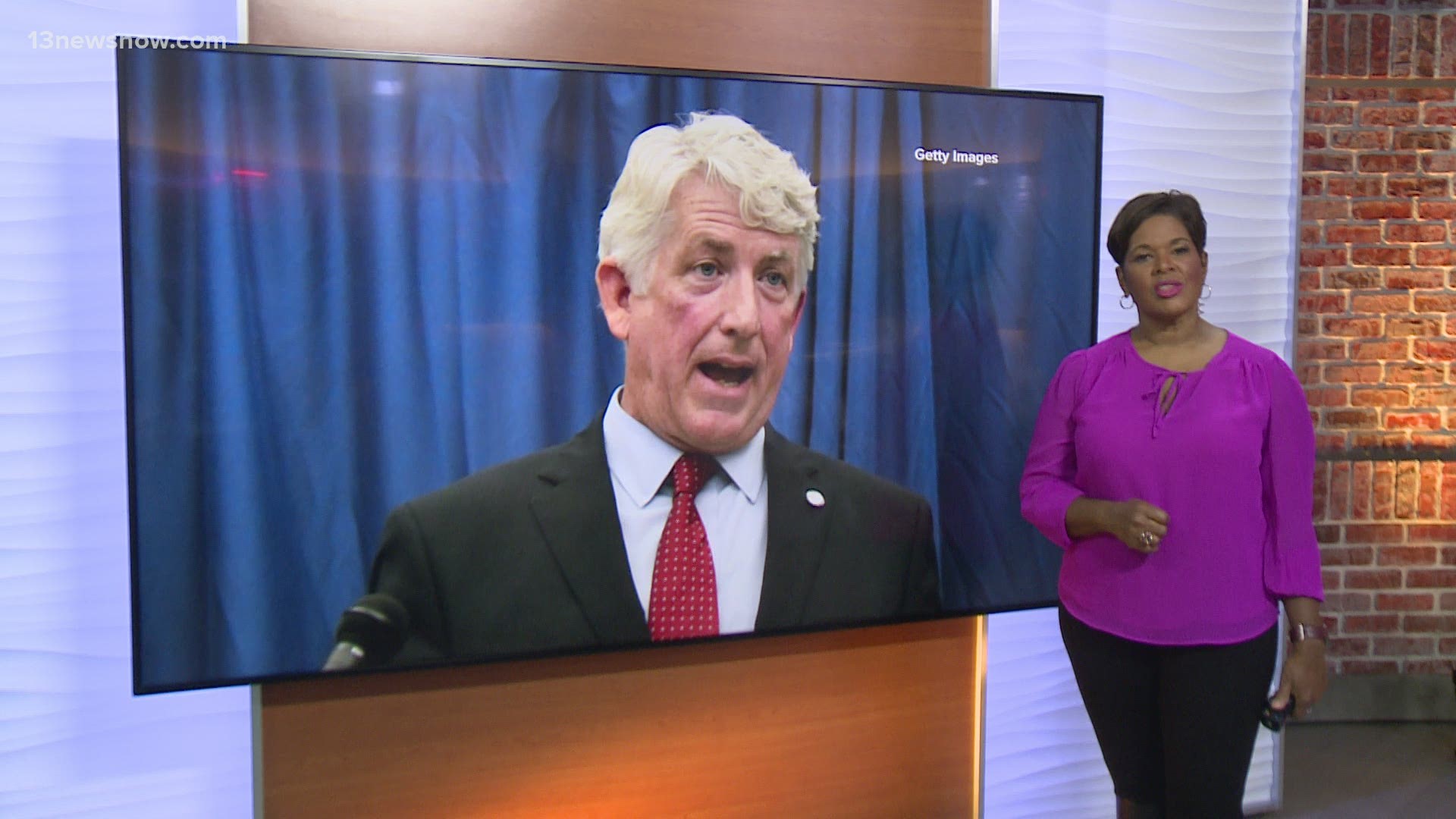 In a news release, Herring said he wants to continue his "fight for justice, equality, and opportunity for all Virginians."

In the past year, Herring has fought for progressive issues in the Commonwealth. That includes criminal justice reform, a push for legalizing marijuana, and reintroducing several bills to protect Virginians from hate crimes and white supremacist violence.

Herring had previously announced plans to run for governor in 2021 before signaling his intent to instead stay at his current position earlier this year.

“Serving as your attorney general has been the honor of my life. We’ve worked together to promote justice, equality, and opportunity for all Virginians, to expand and secure the civil rights of our fellow Virginians, and to show Virginians a new vision for what their Attorney General can do for them. The progress we’ve made has been historic, but the work isn’t done. And I’m not the kind of person to walk away unless the job is finished. That is why I am seeking another term as your attorney general and running for re-election in 2021.”