Douglas Sweet is one of three people in Hampton Roads facing federal charges following the attack on the U.S. Capitol building last week. 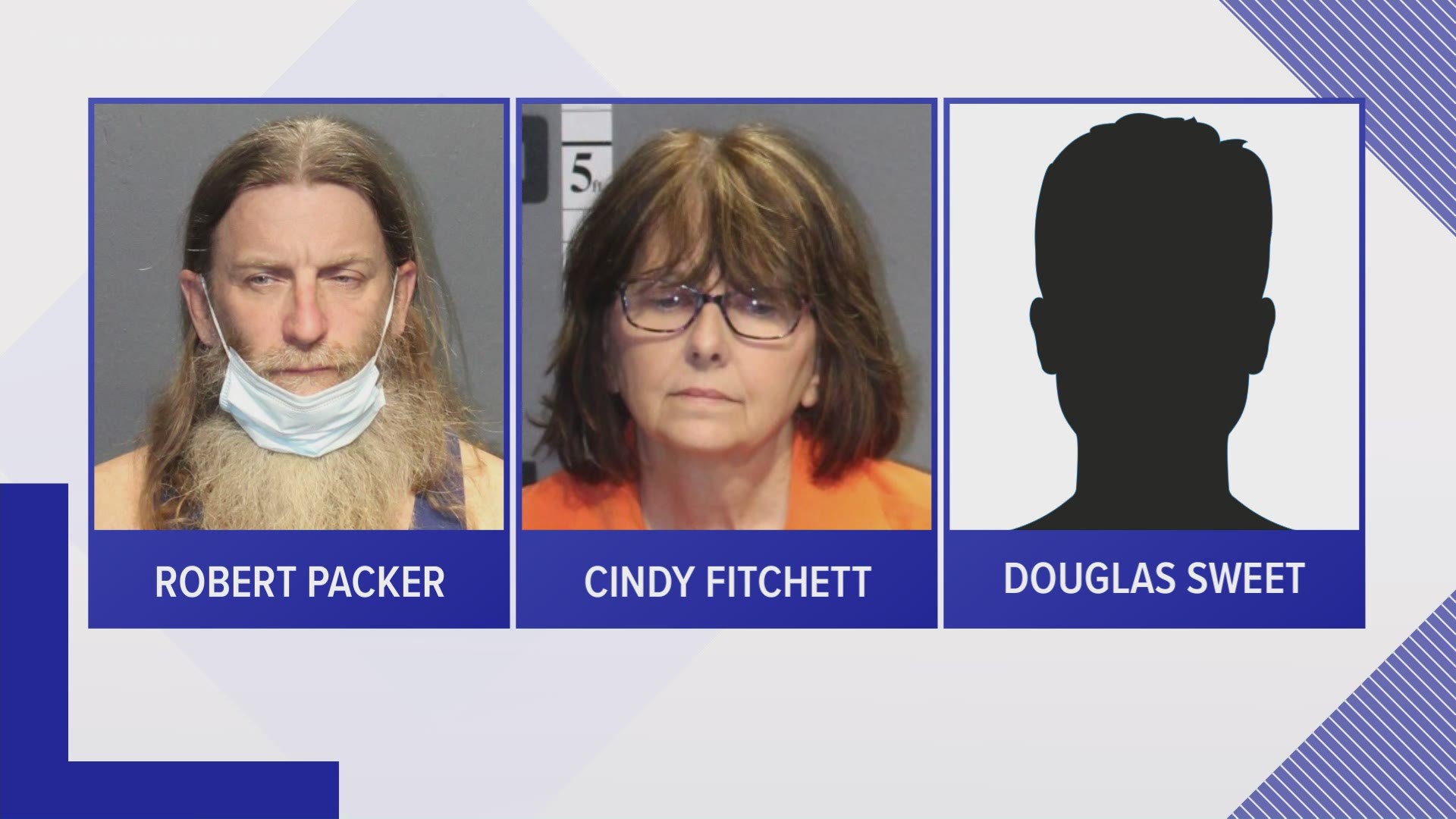 MATHEWS COUNTY, Va. — Doug Sweet of Mathews County now faces a legal battle in connection to the U.S. Capitol breach on January 6. However, he will not be without support from his neighbors.

Robert and Tina Minor are long-time neighbors of Sweet.

Sweet is one of three people in Hampton Roads arrested for federal charges related to the U.S. Capitol breach on Jan. 6. However, the Minors described Sweet as a nice, friendly neighbor who is well-known and respected in the small community.

“Any time you need something from Doug, he is there to help you,” said Robert Minor. “He’d give you the shirt off his back.”

“Last summer, he dedicated his overnight time to guard the [county's Confederate] statue with another friend of his,” said Tina Minor. “People were supporting him on social media as well going by and saying hi to him and thanking him.”

Robert is a commercial fisherman, and Tina manages a marina in the area. The couple is very well connected to the local, tight-knit community. They do not condone the actions of the rioters at the Capitol.

“I think it was disgrace for anything to be destroyed,” said Robert.

“Unless you were there, you don’t really know. You are forming an opinion on little things you see and hear, and everyone is going to have a different opinion on that,” said Tina.

Tina said she visited Washington D.C. with her daughter the weekend before the protests and subsequent riot and said the atmosphere did not resemble what transpired a few days later.

“It looked like it was going to be a good day. Everybody out there having a positive attitude in the morning and unfortunately, these things tend to get out of control because you have mixed crowds,” she said.

Robert and Tina Minor do not think Sweet acted violently that day but that he was caught up in the moment and walked in with the group.

“Again, I wasn’t there,” she reiterated. “But knowing him, I think he was just caught up in the moment. [He] went in with a few people he went to [Washington] D.C. with, and it was a decision that was made where I am sure the afterthought was different.”

“I hope he gets off as easy as they let him,” said Robert Minor.

“This community is behind him. Not only financially, but also emotionally behind him,” said Tina Minor. “Hopefully, he doesn’t have to serve any time. Hopefully, he can pay a fine and get off.”