The Virginia Employment Commission will shut down and revamp its unemployment system on Nov. 1. Some claimants worry their outstanding issues could be left behind. 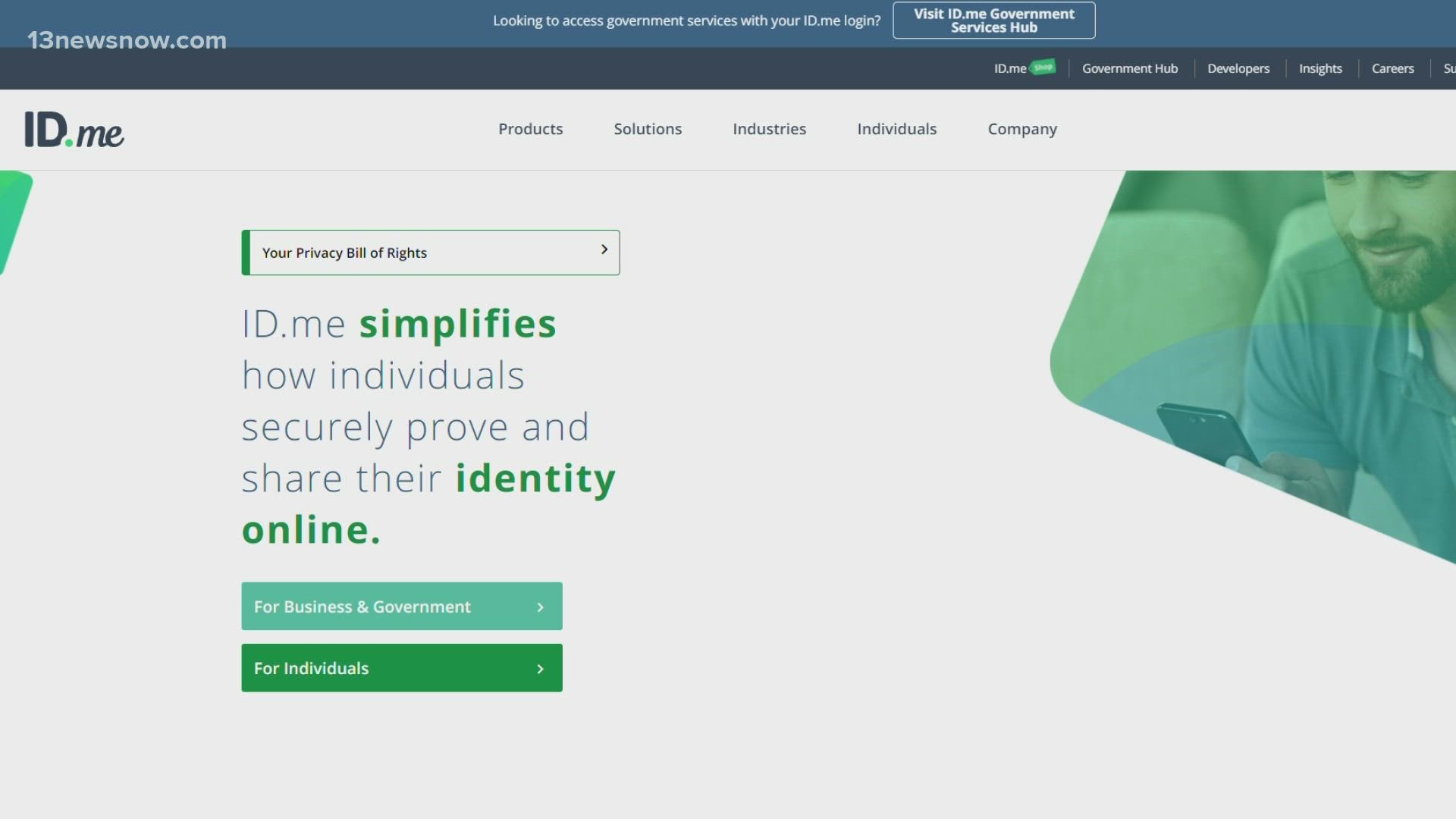 The Virginia Employment Commission will overhaul its unemployment insurance system in about two weeks, with state leaders promising the shutdown and revamp will fix many existing problems that have plagued the agency throughout the pandemic.

However, some claimants are worried their outstanding issues might be further delayed - caught in the transition

Specifically, more unemployment claimants are reporting an unexpected stoppage of benefit payments after their banking account information was changed without their knowledge, sending their benefits somewhere else.

“I don’t know where that money went," said Angela Steward, an unemployment claimant in Norfolk who said she didn't receive more than $1300 of her final benefit payments. “I would say fraud. It was a fraudulent act.”

The issue seems to replicate reported problems from the spring.

In April, the Virginia Employment Commission disabled its claims filing system to investigate potential fraud, after many claimants reported their banking and personal account information were changed without their permission.

An agency spokesperson said there was “no evidence” the VEC servers or data was compromised or hacked, and the VEC added security measures, like ID.me verification.

“We had to sign up for the ID Me program to stop this type of situation, so that they can prevent this from happening," Steward said. "And unfortunately it happened anyway."

Steward said a VEC representative issued her a new PIN and told her the agency is backlogged but her case is pending review.

She said she was told the VEC would not pay out a correction in benefits until it investigated the incident and determined if there was any fraudulent activity.

“I don’t know if it was an error on their department, I don’t know, they’re not giving me that information, so basically I’m sitting here just waiting," Steward said.

Last month, a state watchdog organization found incorrect benefit payments increased substantially during the pandemic, estimating the VEC issued about $930 million in incorrect or overpayments in 2020, including an estimate of $70 million in fraudulent claims.

“Now they have something new coming in, so of course it’s going to make things longer to be attended to," she said.