The app allows people who don't have an E-Z Pass transponder to pay tolls via their smartphone. But there is an 85-cent service fee. 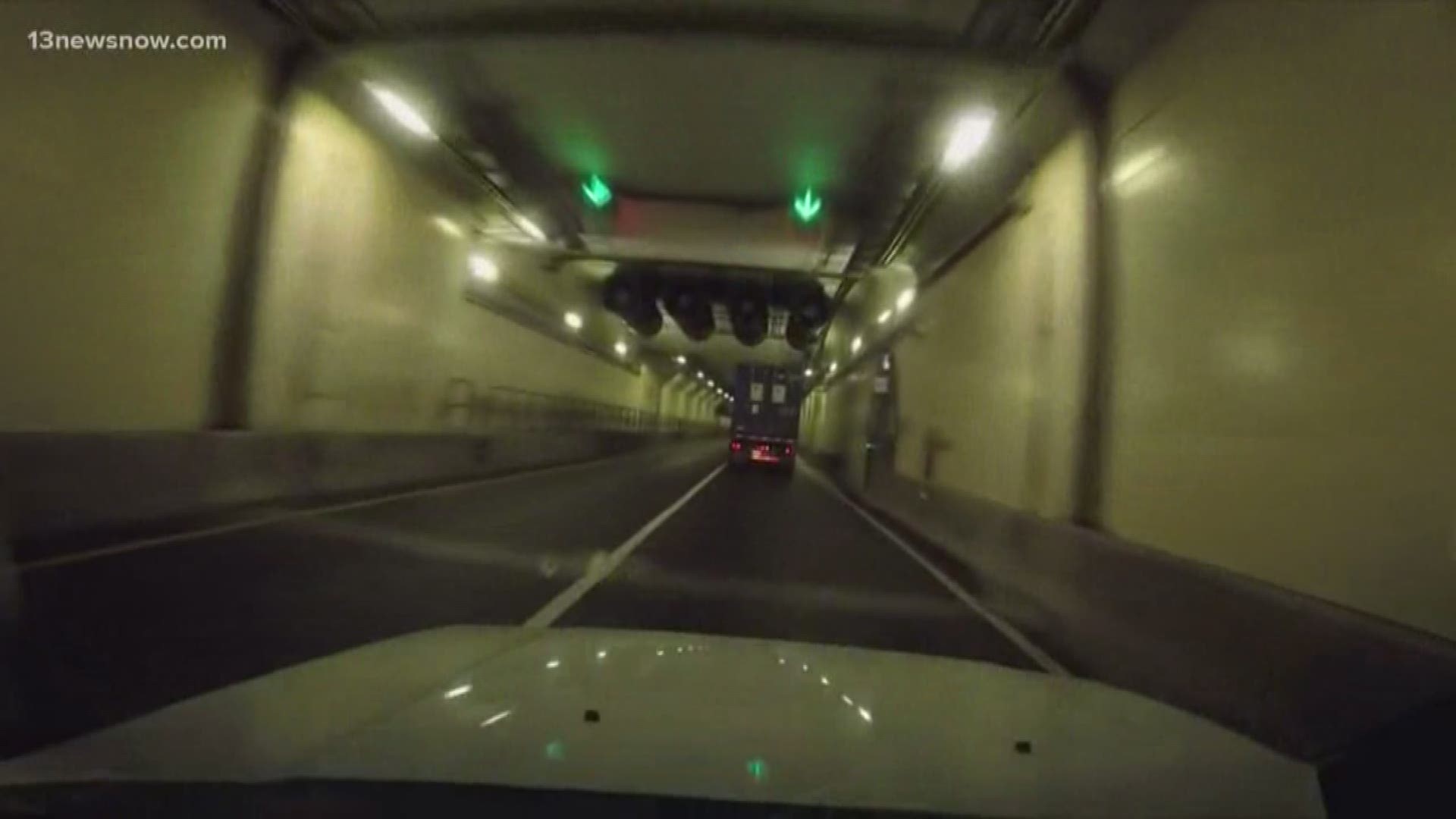 The private company that runs Virginia's Express Lanes has launched an app that allows for mobile payment of tolls.

Transurban says its new GoToll app is ideal for people who occasionally use Virginia's toll roads but don't have an E-Z Pass transponder installed in their car.

The app currently works on 12 Virginia highways, including the Express Lanes on the Capital Beltway, I-95 and I-66 in northern Virginia.

It can also be used on the I-64 Express Lanes, the Elizabeth River Tunnels and the Chesapeake Expressway.

Drivers who sign up for the app will register using their car's license plate number.

Transactions on the app incur an 85-cent service fee.