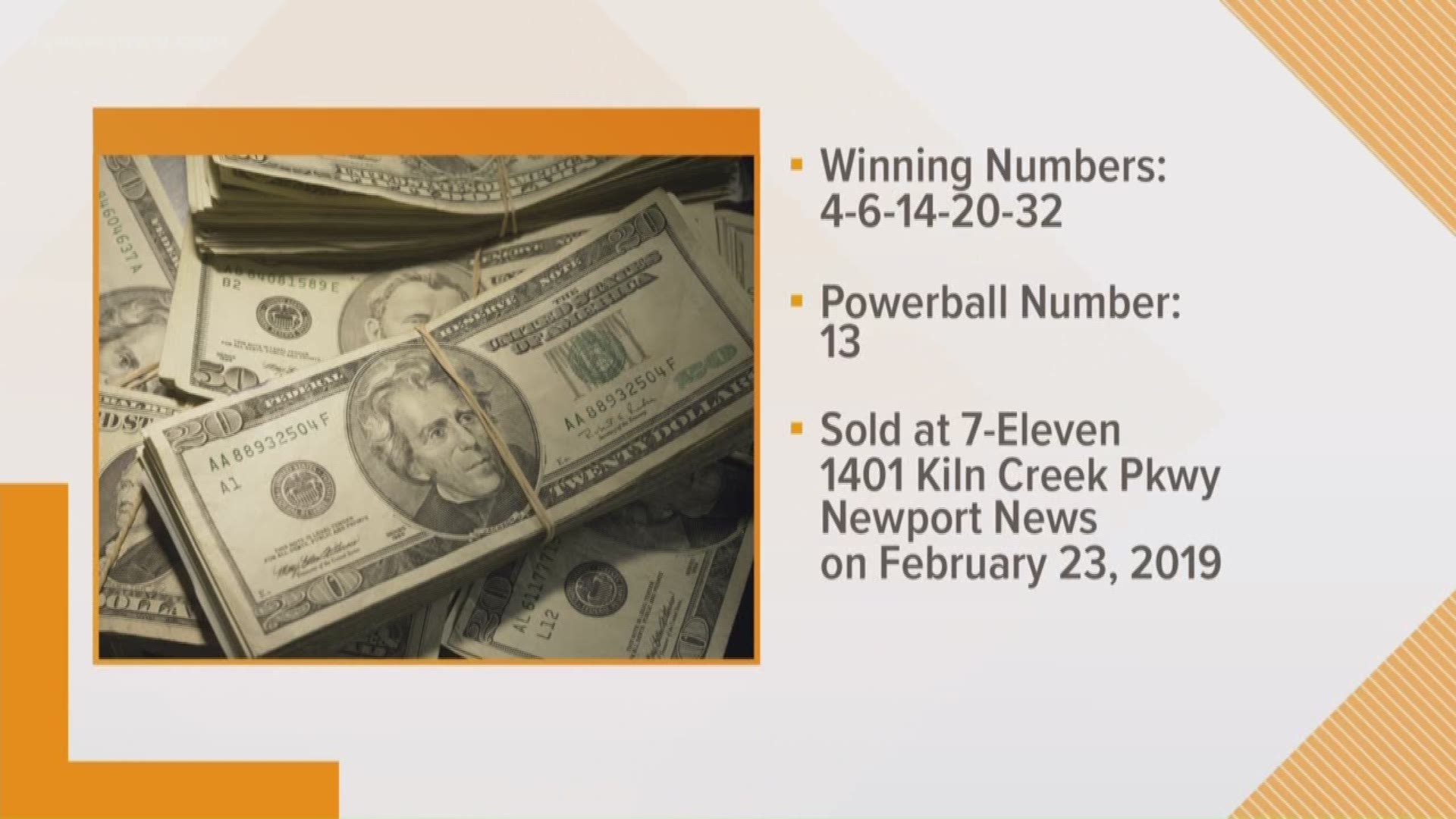 RICHMOND, Va. — In total, a Norfolk man and a Suffolk woman took home $185,458 from the Virginia Lottery.

Monique Scott had been hearing a lot about the Virginia Lottery game Print ‘n Play Rolling Jackpot. A woman from her hometown of Suffolk had just won more than $30,000 playing that game.

So Scott decided to give it a try. It turned out to be a great choice because one of the two tickets she purchased ended up winning $85,458.

She bought her winning ticket at Royal Farms located at 3026 Churchland Blvd. in Chesapeake.

Print ‘n Play Rolling Jackpot is a Virginia-only instant-win game that has a starting jackpot of $50,000. The jackpot increases with each ticket sold until the jackpot is won.

Scott didn’t realize she’d won the top prize until she took her ticket to the Virginia Lottery’s customer service center on Mercury Blvd. in Hampton. She thought she’d won $600 and was stunned to learn the true amount.

Another lucky winner was Gilbert Harris from Norfolk!

Harris stopped to eat breakfast at Bennett’s Creek Farm located at 3881 Bridge Road in Suffolk. He ordered up scrambled eggs, sausage and toast. He also purchased a Cash 5 ticket from the Virginia Lottery.

He discovered he’d won when he checked the winning numbers later on the Virginia Lottery’s app.

The longshoreman said he has no immediate plans for his winnings.