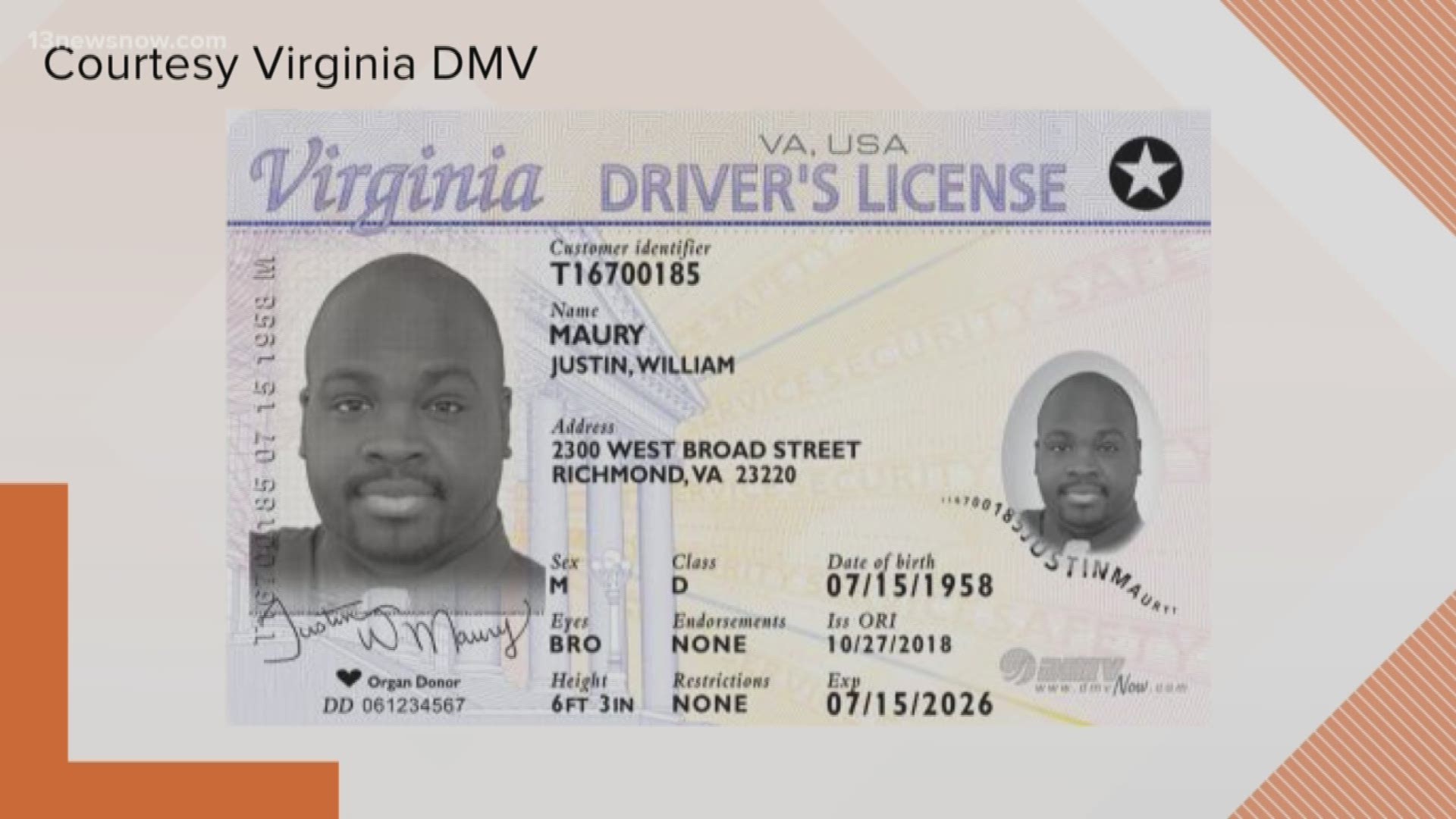 RICHMOND, Va. — Gov. Ralph Northam has filed a budget amendment that would eliminate the suspension of driver's licenses for motorists with unpaid court fines and costs.

The amendment announced Tuesday would also reinstate driving licenses for more than 627,000 Virginians who currently have suspended licenses.

Virginia collects about $10 million a year from people who pay to reinstate their licenses after they've been suspended for unpaid fines and costs.

The Legal Aid Justice Center of Virginia has sued over the practice, arguing that it unfairly punishes poor people. Supporters of the law say ending the license suspensions would reward criminals.

The General Assembly will return April 3 to take up Northam's vetoes and amendments.