Northam made the proclamation two weeks ago, shortly after Jamie and Brie spoke to representatives in Richmond. 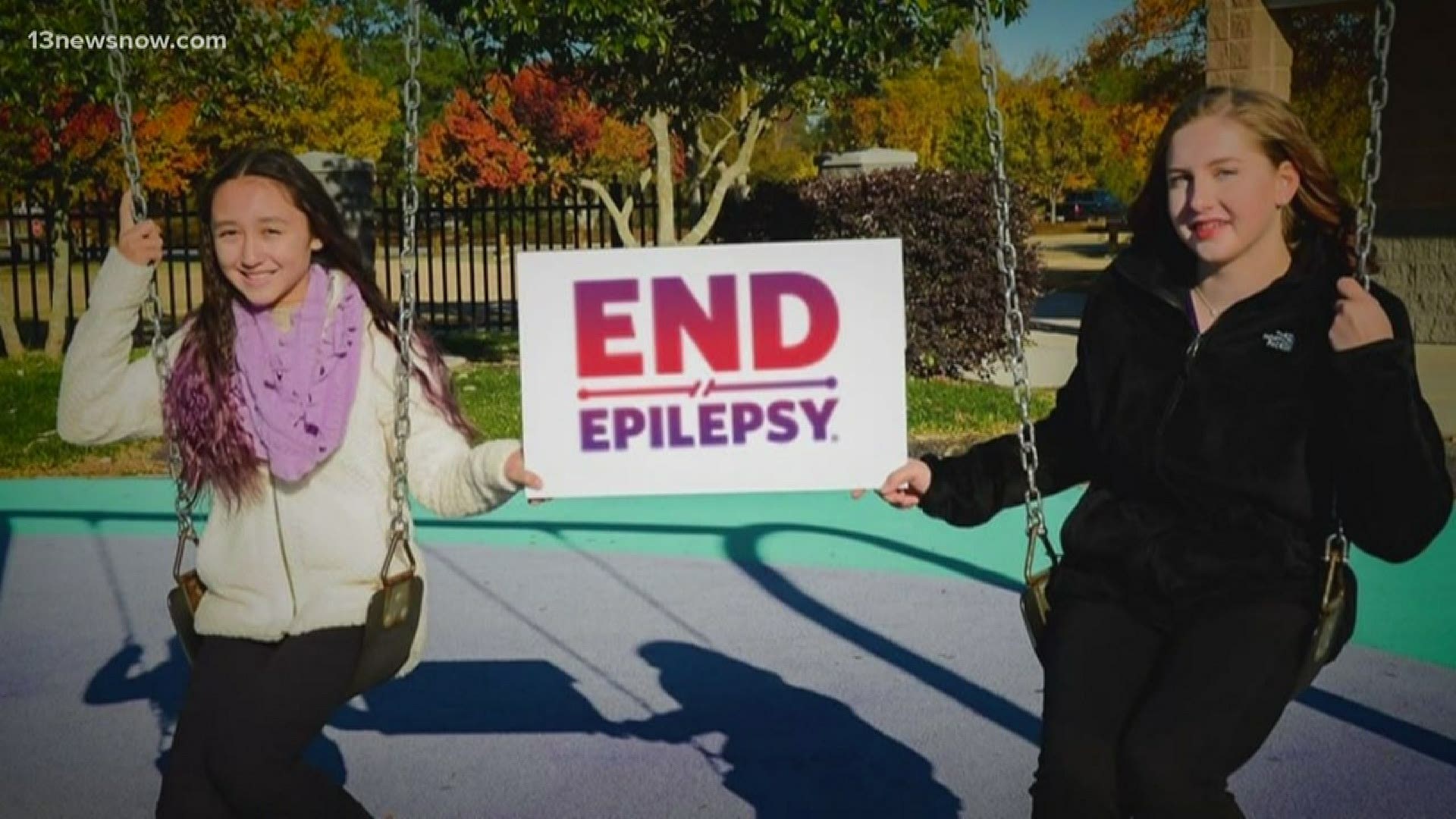 He was inspired by two Hampton Roads teens, 12-year-old Brie Gesick and 16-year-old Jamie Van Cleave, who have made it their mission to advocate for other kids living with epilepsy.

Jamie and Brie say this proclamation means so much to them, especially since the governor made it happen during a national and world-wide pandemic.

“Since there’s so much going on right now, we need something positive to happen just to bring people’s spirits up,” Brie said.

Jamie added: “It’s very important to us that he took the time out of his day to focus on this issue, among other issues that we’re dealing with right now for COVID-19.”

The governor made the proclamation after the girls testified before legislators in Richmond on the Jamie and Brie Strong Act. It would ensure teachers recognize the signs of a seizure and know what to do. 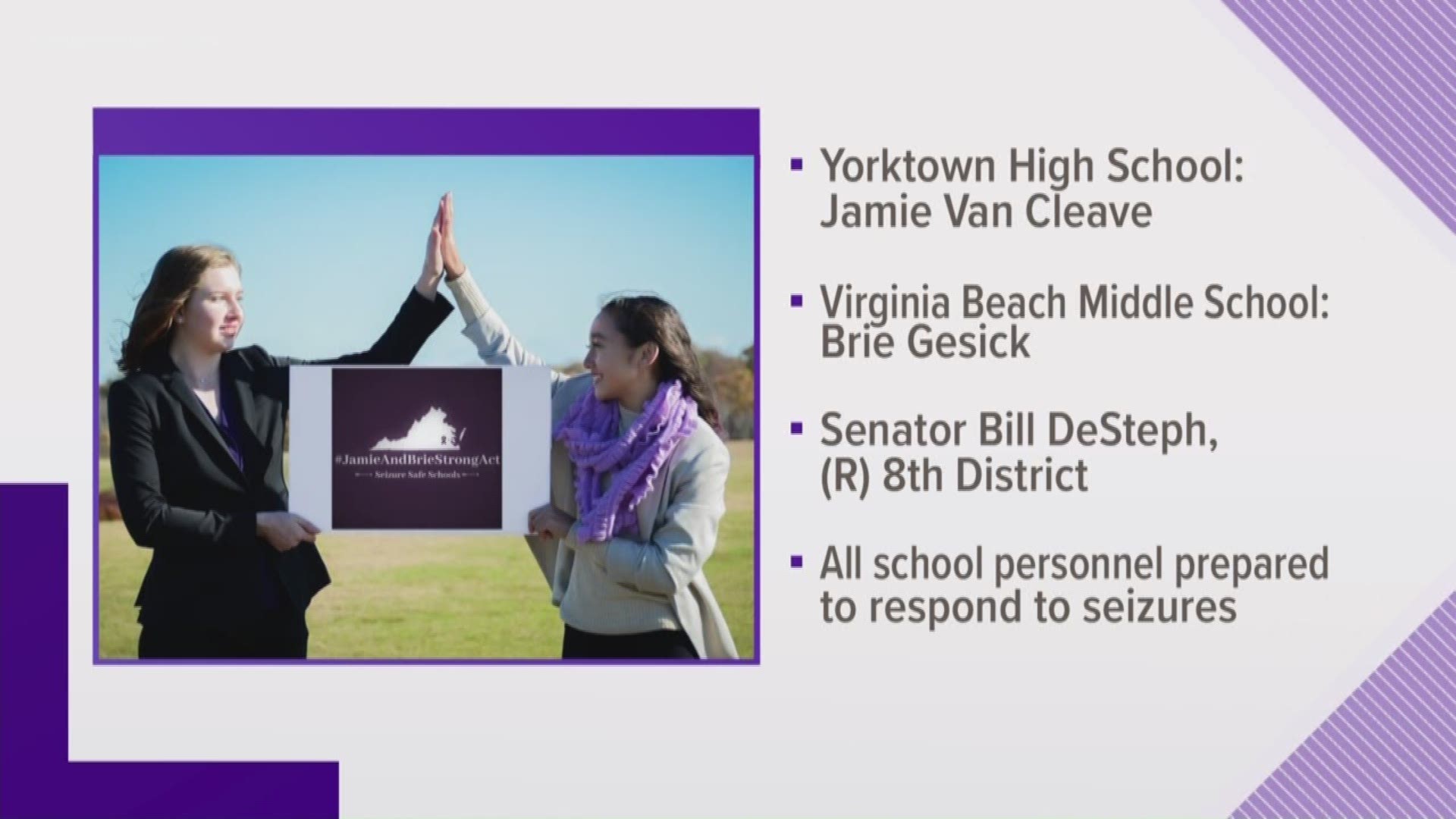 “It’s actually kind of fun to be able to advocate and tell more about epilepsy because not many people know much about it,” Brie said.

Jamie and Brie said the proclamation helps to expand the conversation around epilepsy.

"It’s not just focused on people who live with epilepsy but the families who experience it," Jamie said. "And (who) help other people with epilepsy - like the doctors.”

And they hope the proclamation will help them as they continue to try and pass the Jamie and Brie Strong Act, next year.