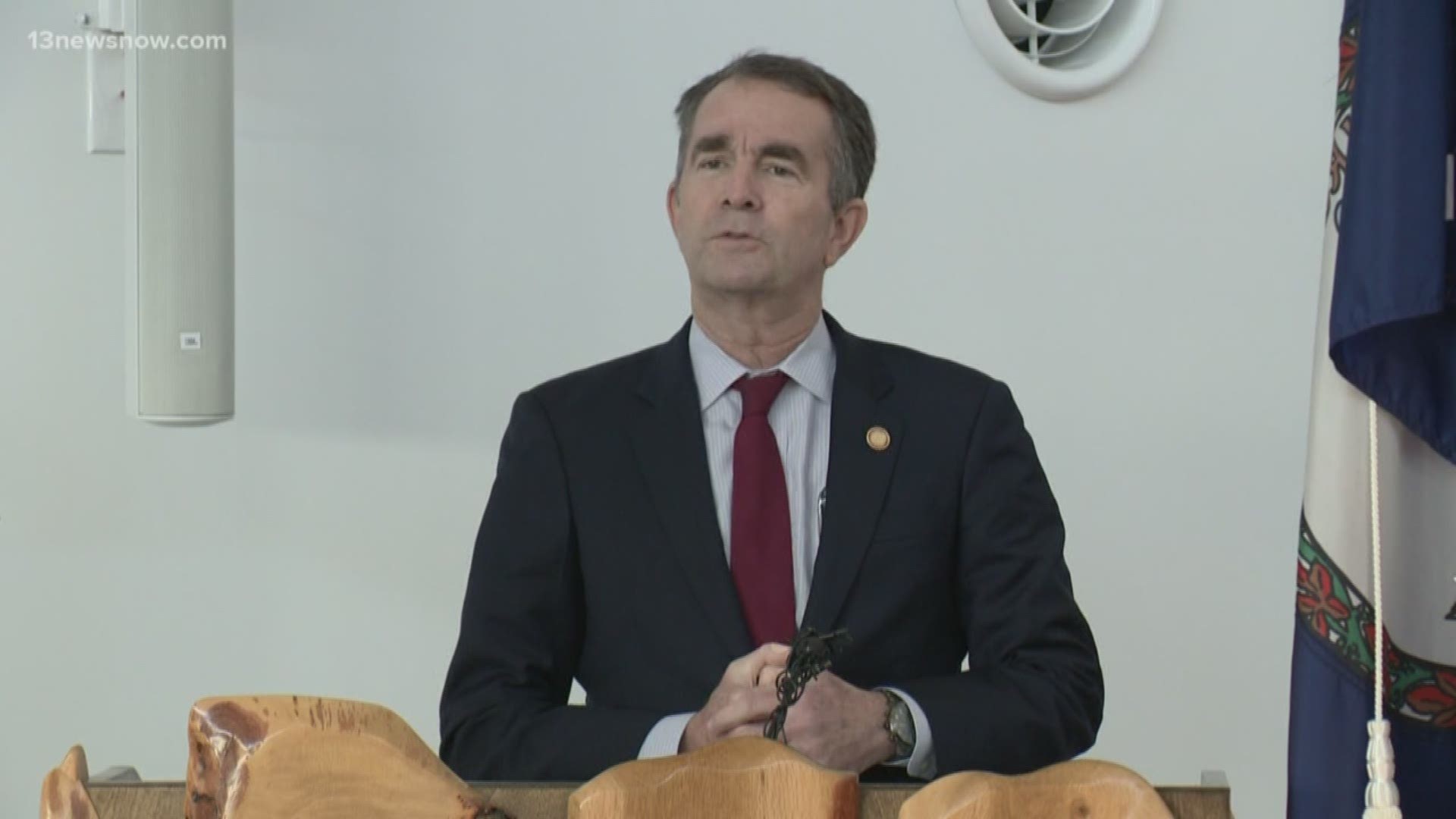 Here's the breakdown of where the money is going:

The money will help the oyster industry upgrade the Menchville Marina in Newport News, complete a pedestrian-friendly mixed-use development around Lambert’s Point in Norfolk, and redevelop the site in Portsmouth where the old Cogentrix coal-fired power plant once operated.

The City of Newport News will lease Menchville Marina to a consortium of four Virginia oyster companies, which committed to make improvements to the marina. The Mariner’s Museum and Christopher Newport University will use the facility for educational programming about clean water, conservation, and the oyster industry.

“The Railyard at Lambert’s Point” in Norfolk will be home to a mixed-use development that will be fully accessible by bicycles, pedestrians, and cars.

“I used to work and go to school near Lambert’s Point in Norfolk, and this community means a lot to me,” said Governor Northam. “I’m glad the Commonwealth can help support a new pedestrian-friendly mixed-use neighborhood along Hampton Boulevard."

Portsmouth plans to demolish and clear buildings from the site of a decommissioned Cogentrix coal-fired power plant which has been vacant since 2015. Industrial Realty Group will market the property to warehouse, distribution and logistics, cold storage, and manufacturing companies and groups, which are growing target industries for the area.

“Demolishing the derelict structures of the decommissioned Cogentrix coal-fired plant will allow Portsmouth to bring new life to the shuttered facility,” said Governor Northam. “Once the site is ready for development by a new industrial end user, the project could restore many of the jobs that were lost when Cogentrix closed and spur over $16.5 million in additional private investment to the redevelopment of the site.”

The Virginia Department of Housing and Community Development administers the funding under the new PHCRF grant program. The grants are intended to leverage local and private resources for the redevelopment of derelict structures, spurring long-term employment opportunities and ongoing physical and economic revitalization. This is the first time PHCRF grants are being awarded, and all grants require a 100 percent match from public or private sources.