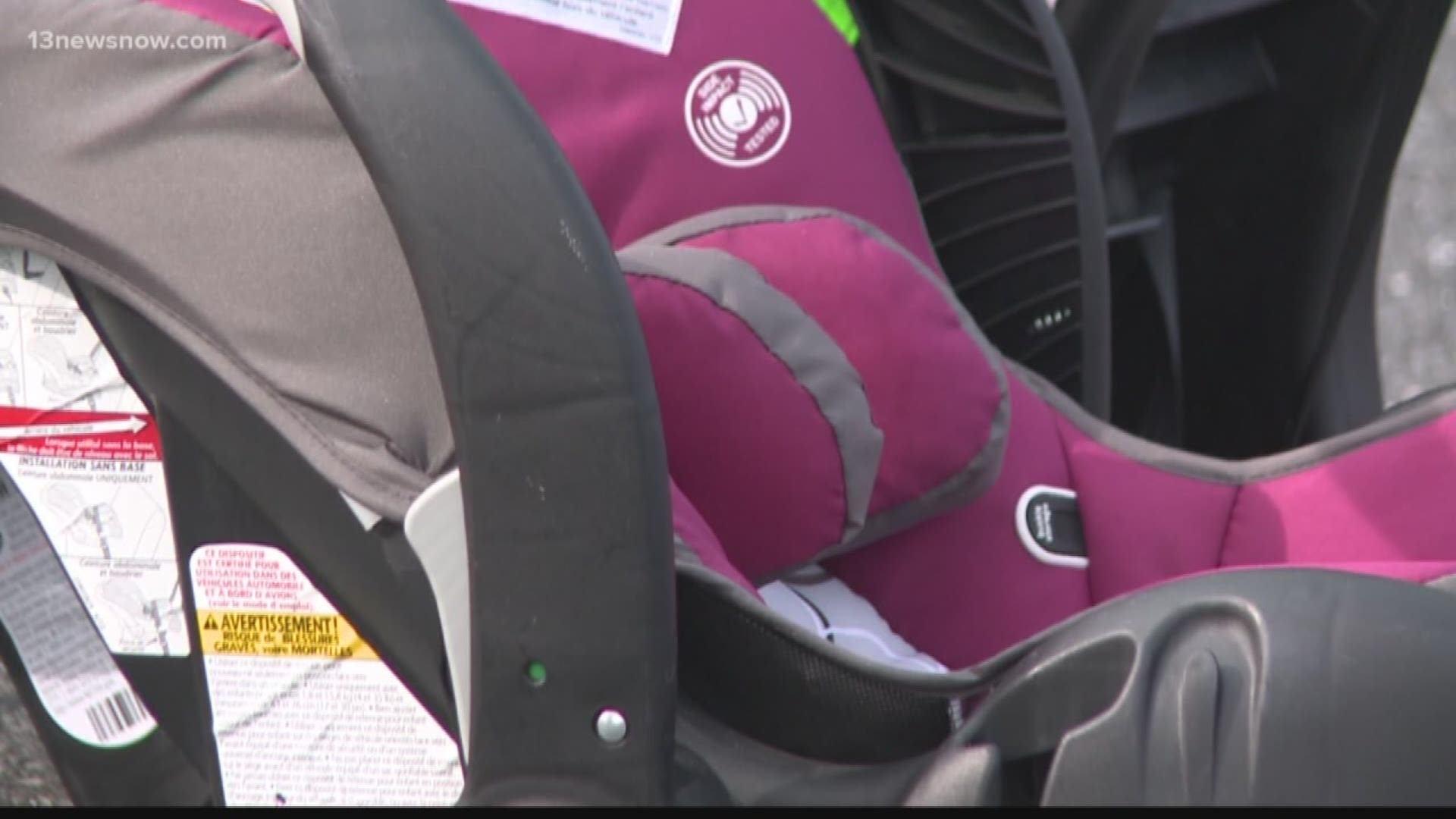 RICHMOND, Va. (WVEC) -- There’s a new law in the State of Virginia that is meant to protect the youngest of passengers.

“When we are on the road, it is our responsibility to do everything that we can to keep our youngest passengers safe,” said Governor North. “This bill will do just that by helping to protect children in the event of a collision."

41st District Delegate Eileen Filler-Corn (D), sponsored the bill, known as House Bill 708, and said she is thrilled it passed.

“Here you’re talking about the most vulnerable in our community, our children who can’t make decisions for themselves,” said Filler-Corn.

Virginia law currently requires that any child up to age 8 is properly secured in a child restraint device, which meets the standards adopted by the U.S. Department of Transportation. It does not, however, specify how long the child passenger safety seat must remain rear facing.

“It’s much safer in a crash,” said Gerling. “When you are facing the back of the car in a rear-facing seat, the entire shell of the car seat is protecting the child’s head neck and spine and alignment.”

According to the National Highway Traffic Safety Administration, car crashes are the leading cause of death for children under age 12.

Brittany Watson, Health Educator at the Virginia Department of Health, said the new law will help reduce the risk of death.

“Being that their head weighs more than the rest of their body when they lean forward. You want the car seat to absorb the collision, so it’s not damaging their head or neck with whiplash or with the impact of the car crash,” said Watson.

The new law will go into effect July 1, 2019, to allow time for public awareness.