Police say a 68-year-old Ohio man was landing an Alon single-engine aircraft at the airport when he said he ran off the runway. 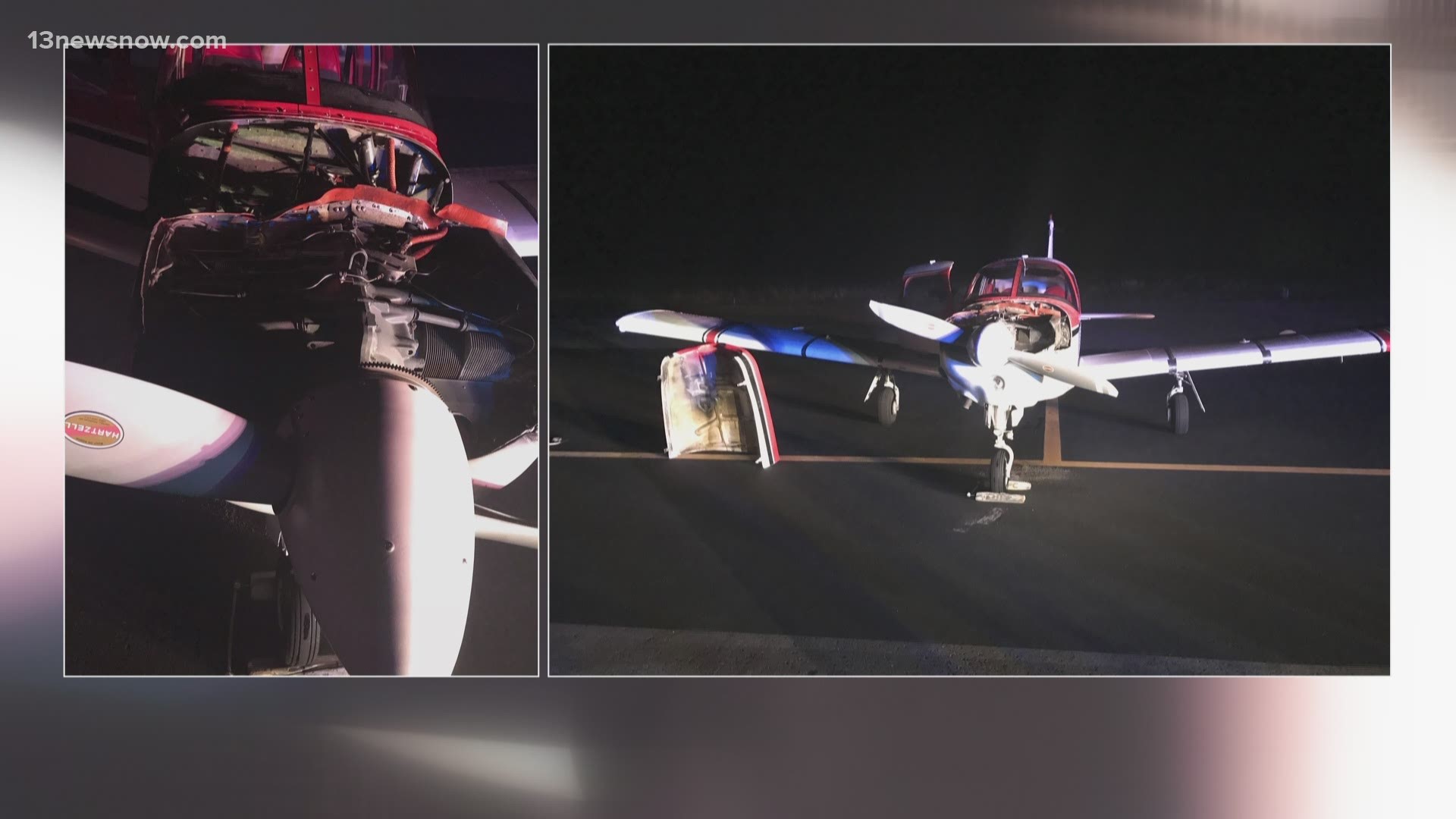 Virginia State Police say a pilot landing a small plane was injured when the plane went off the runway and overturned.

Troopers responded to an emergency call at the Virginia Highlands Airport in Abingdon on Monday morning.

Police say an Alon single-engine aircraft was landing at the airport when the pilot said he had trouble steering the aircraft. The plane ran off the left side of the runway, struck an embankment and overturned.

The pilot, a 68-year-old Ohio man, was taken to a hospital with injuries that aren't thought to be life-threatening. No one else was on the plane.

Police say the plane took off from Ohio and was landing to refuel.