Pittsylvania County deemed 'gun sanctuary' by Virginia board of supervisors 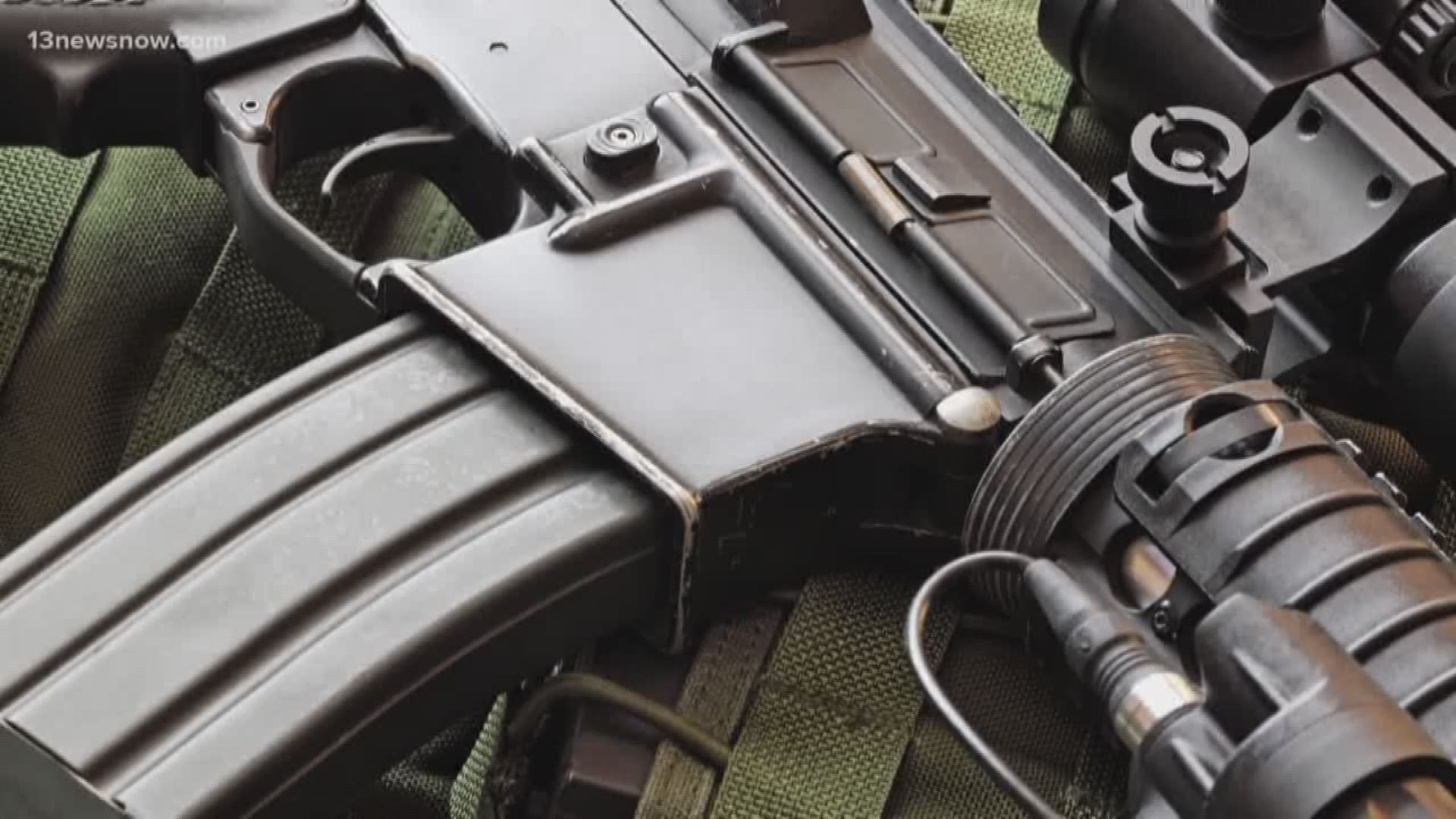 CHATHAM, Va. — A board of supervisors in Virginia has voted to designate its county as a Second Amendment sanctuary.

The Danville Register & Bee reports the Pittsylvania County Board of Supervisors voted unanimously on Tuesday night to adopt the designation. Nearly all of the audience of 150 attending the meeting stood up to cheer and applaud the vote.

The resolution is not legally binding but expresses the county’s intent that its public funds not be used to restrict Second Amendment rights. The vote was sparked by Democratic Gov. Ralph Northam’s proposed gun-regulation bills in a Democrat-controlled General Assembly starting next year.

On Monday, the Appomattox County Board of Supervisors voted to declare itself a Second Amendment sanctuary. Charlotte, Campbell and Carroll counties also have passed similar resolutions.