The body found in a Virginia landfill more than 30 years ago was that of 16-year-old Christy Lynn Floyd. 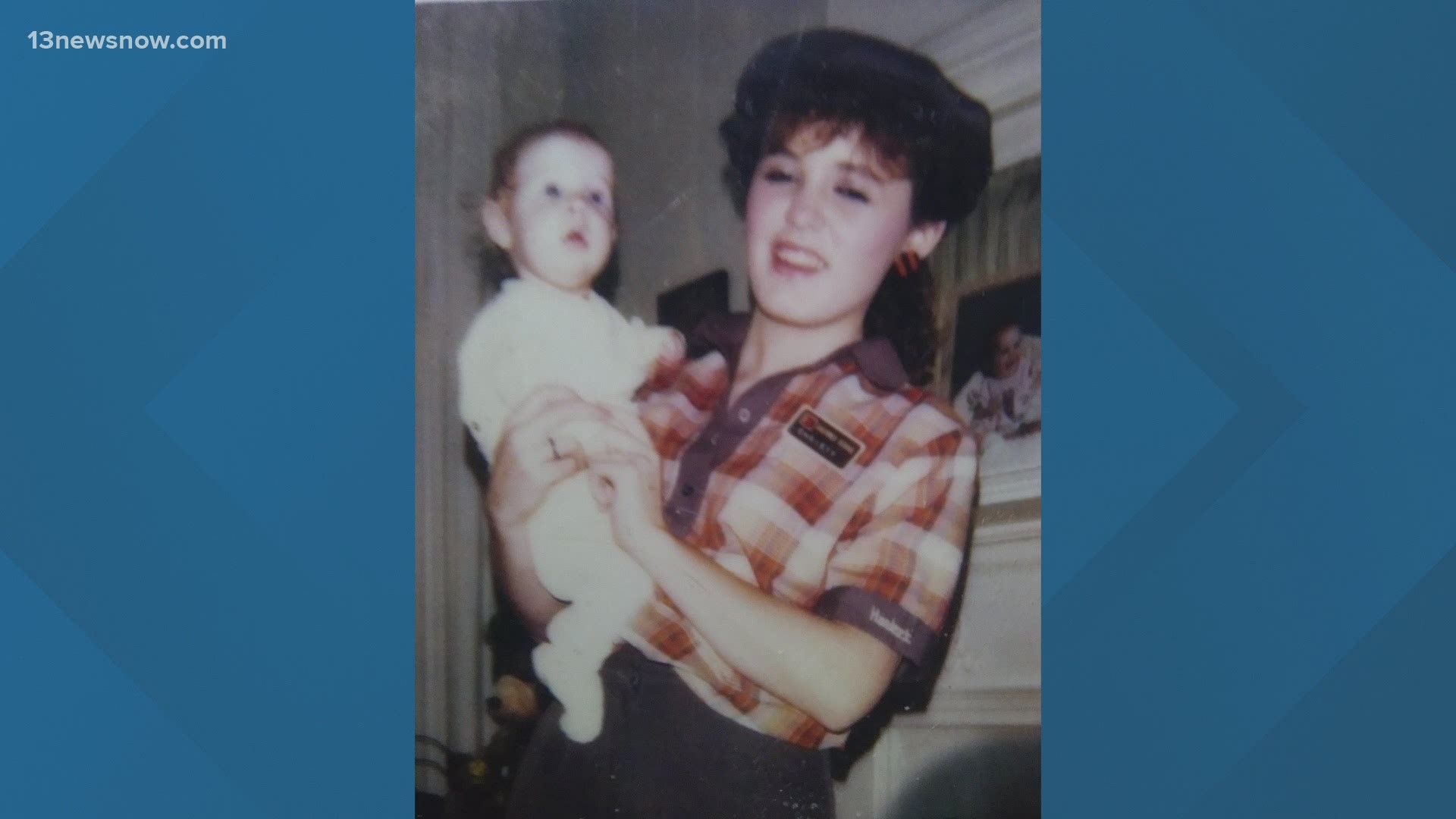 CHESTERFIELD, Va. — Police in Virginia said they’ve identified human remains that were found more than three decades ago in a Chesterfield County landfill.

Police said in a news release that she was identified through traditional detective work, forensics, DNA analysis and genealogy research. For instance, detectives had sought the services of Parabon NanoLabs, which is based in Reston and specializes in DNA phenotyping.

That work led police to a purported family member of the victim.