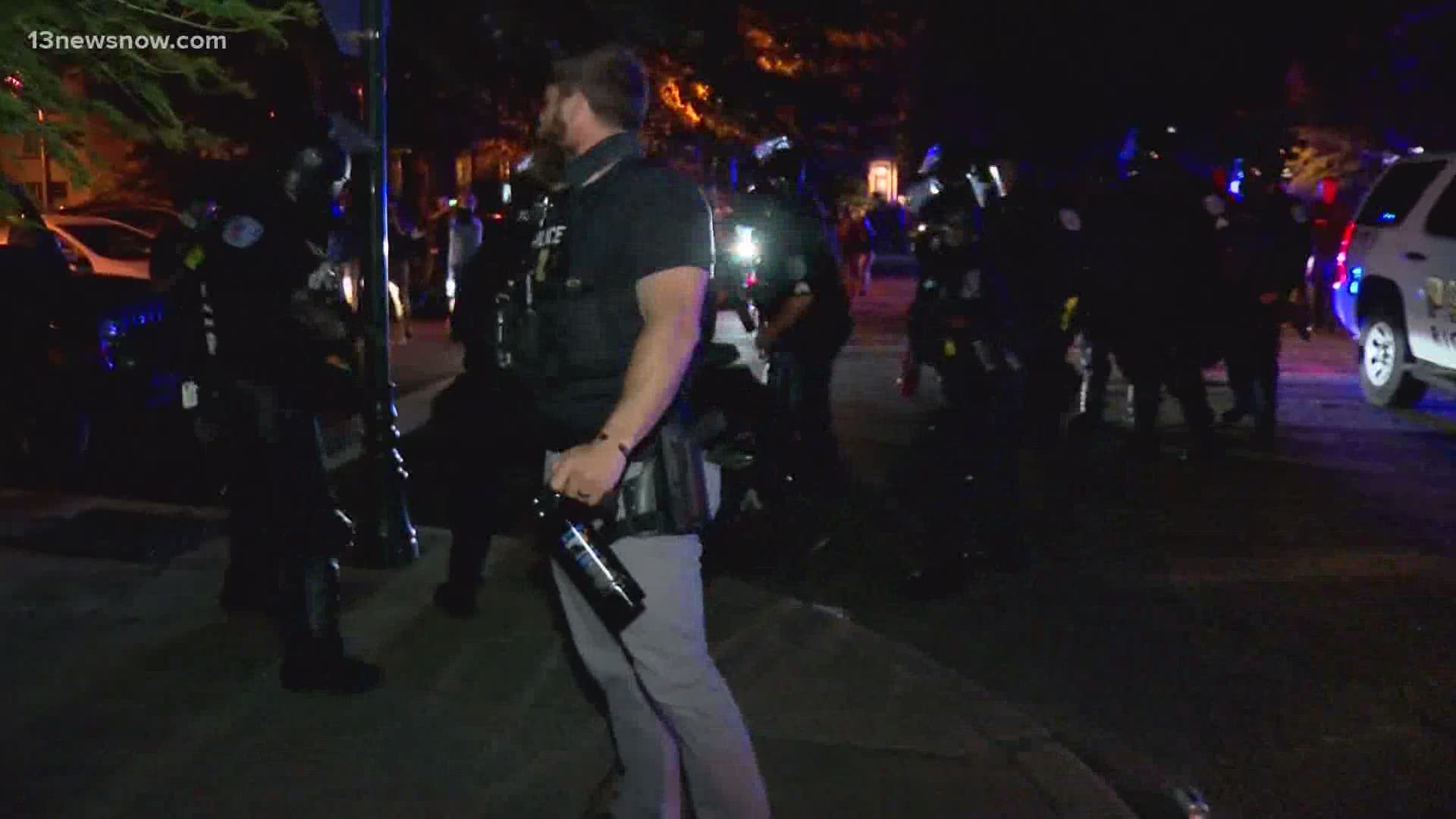 RICHMOND, Va. — The interim police chief in Richmond, Virginia, has resigned after 11 days on the job and a new chief has been named to fill his role.

The mayor's office said Blackwell has asked to return to his previous position as a major within the department.