Richmond will recognize Indigenous Peoples' Day, joining a shift away from a day traditionally reserved for honoring Christopher Columbus. 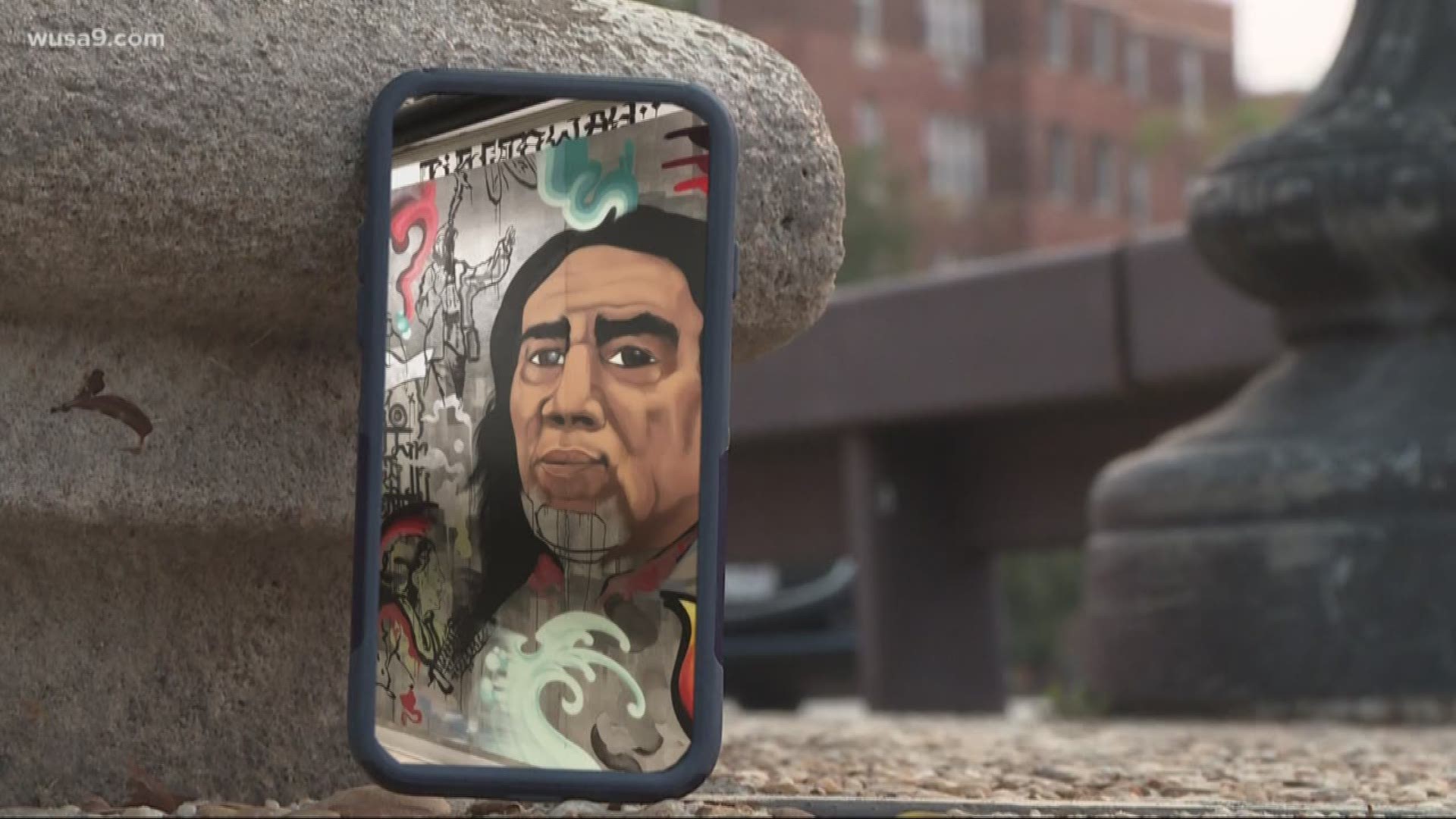 Richmond Mayor Levar Stoney has asked city employees and residents to use Monday as an opportunity to reflect on the culture and heritage of native peoples and their accomplishments in the face of "extraordinary hardship."

The federal government recognizes the second Monday in October as Columbus Day, but Richmond has never recognized it as an employee holiday.

RELATED: Some US states marking their first Indigenous Peoples' Day

RELATED: Everything 'Pocahontas' told me was a lie