NASA's Wallops Flight Facility in Virginia is accepting applications for social media users to get a behind the scenes look at a rocket launch. 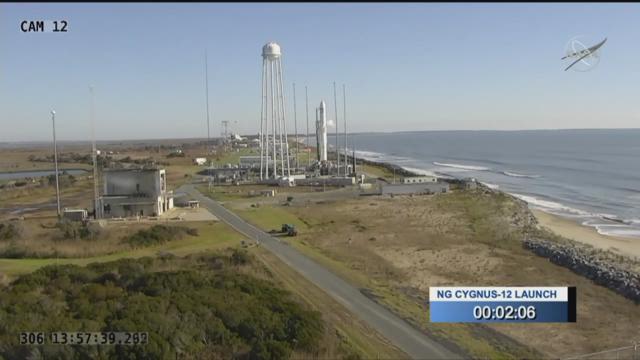 WALLOPS ISLAND, Va. — NASA's Wallops Flight Facility in Virginia wants to give a behind the scenes tour to a few dozen social media users.

On February 9, individuals will get a front-row seat to watch the launch of Northrop Grumman's CRS-13 mission to the International Space Station. An Antares rocket carrying the Cygnus cargo spacecraft will liftoff no earlier than 5:39 p.m. from Pad 0A at the Mid-Atlantic Regional Spaceport.

A maximum of 40 active social media users will be selected to attend the two-day event Feb. 8-9, 2020, and will be given the same access as news media.

Requirements to apply include the following:

Click here for more information about the registration or the two-day event.

Participants should keep in mind that due to the complexity of these launches, it's possible that the Antares rocket could launch at a later date.