Governor Ralph Northam called for a special session to address the emergency of gun reform in Richmond. 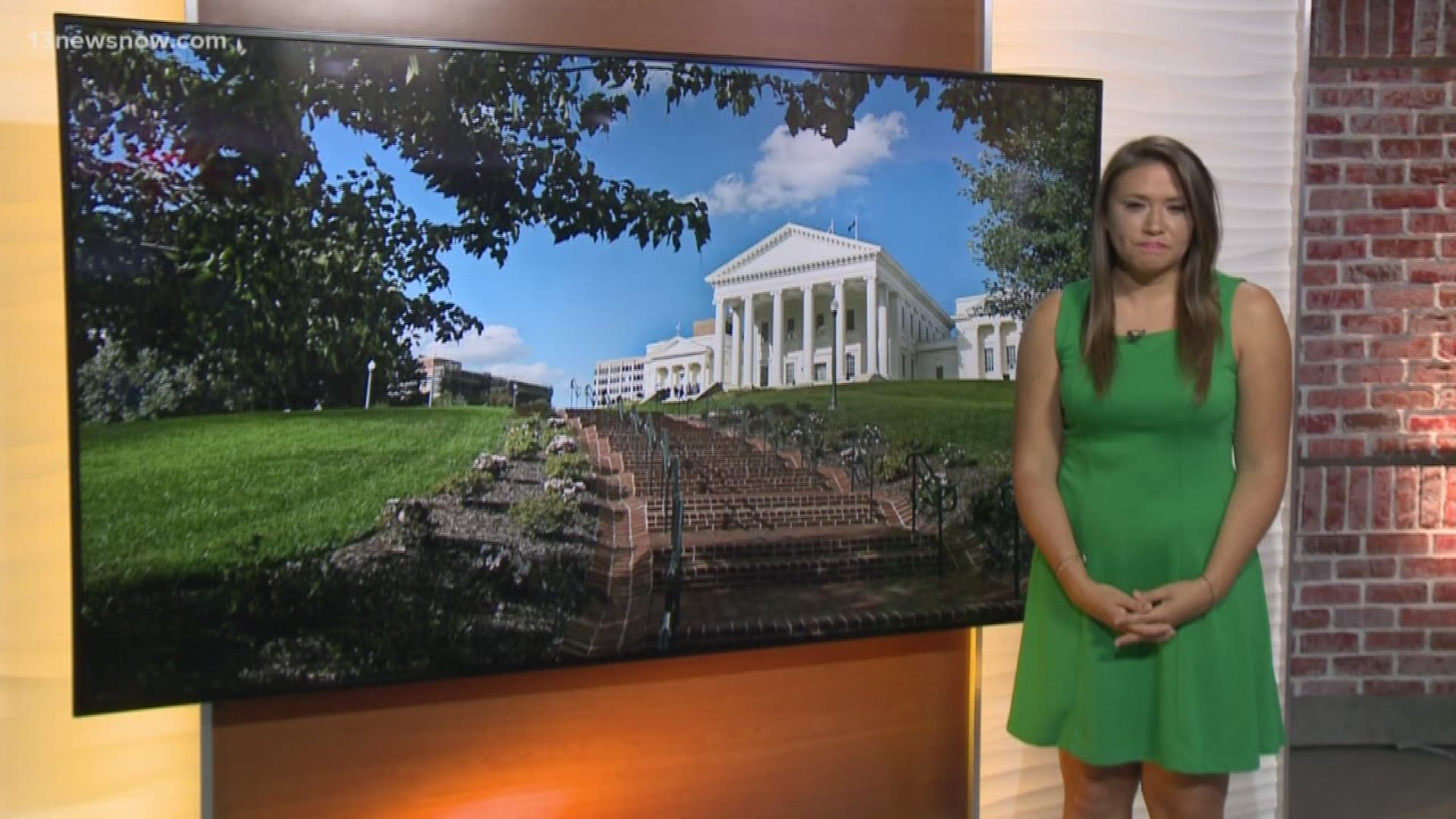 RICHMOND, Va. — On May 31, tragedy in Virginia Beach left 12 people dead after a shooter, armed with two semi-automatic handguns, a silencer, and an extended magazine, opened fire in Municipal Building 2.

Just days later, Governor Ralph Northam called for a special session to address the emergency of gun violence in Virginia.

But Assistant Director of the Wason Center for Public Policy at Christopher Newport University, Rachel Bitecofer said not everyone will agree to Northam’s plan when the session begins on Tuesday.

“The governor is hoping to force the majorities in the House of Delegates and the State Senate to take action on a slate of gun control measures,” said Bitecofer.

Bitecofer said the special session will now force lawmakers to have a conversation.

“It’s much more difficult for Republicans to simply kill that legislation in the committee process and not really give it a debate,” said Bitecofer. According to a Wason Center poll, the majority of the public supports more gun control in Virginia.

“Public support is in the high 80s for things like this universal background check bill,” said Bitecofer.

Northam's package of bills includes legislation that directly relates to the shooting, including a ban on silencers and high capacity ammunition magazines as well as broadening the ability of local governments to limit guns in city buildings. Bitecofer said this package places Republicans against the reform in a tight spot.

“The Republican majorities are in danger of being flipped over to Democratic majorities this fall in the state legislative elections,” said Bitecofer. “To say, 'Hey, I’m going to vote in favor of the Democrats bill to close this gun control loophole,' this is a major departure from the Republican Party’s platform. But at the same time, if you fail to do that and you’re facing a Democrat in the fall, it’s going to be a very potent re-election message."

The special session is set for July 9 in Richmond.