The poll, which interviewed 901 registered voters, supported the new Democratic majority in the Virginia General Assembly. 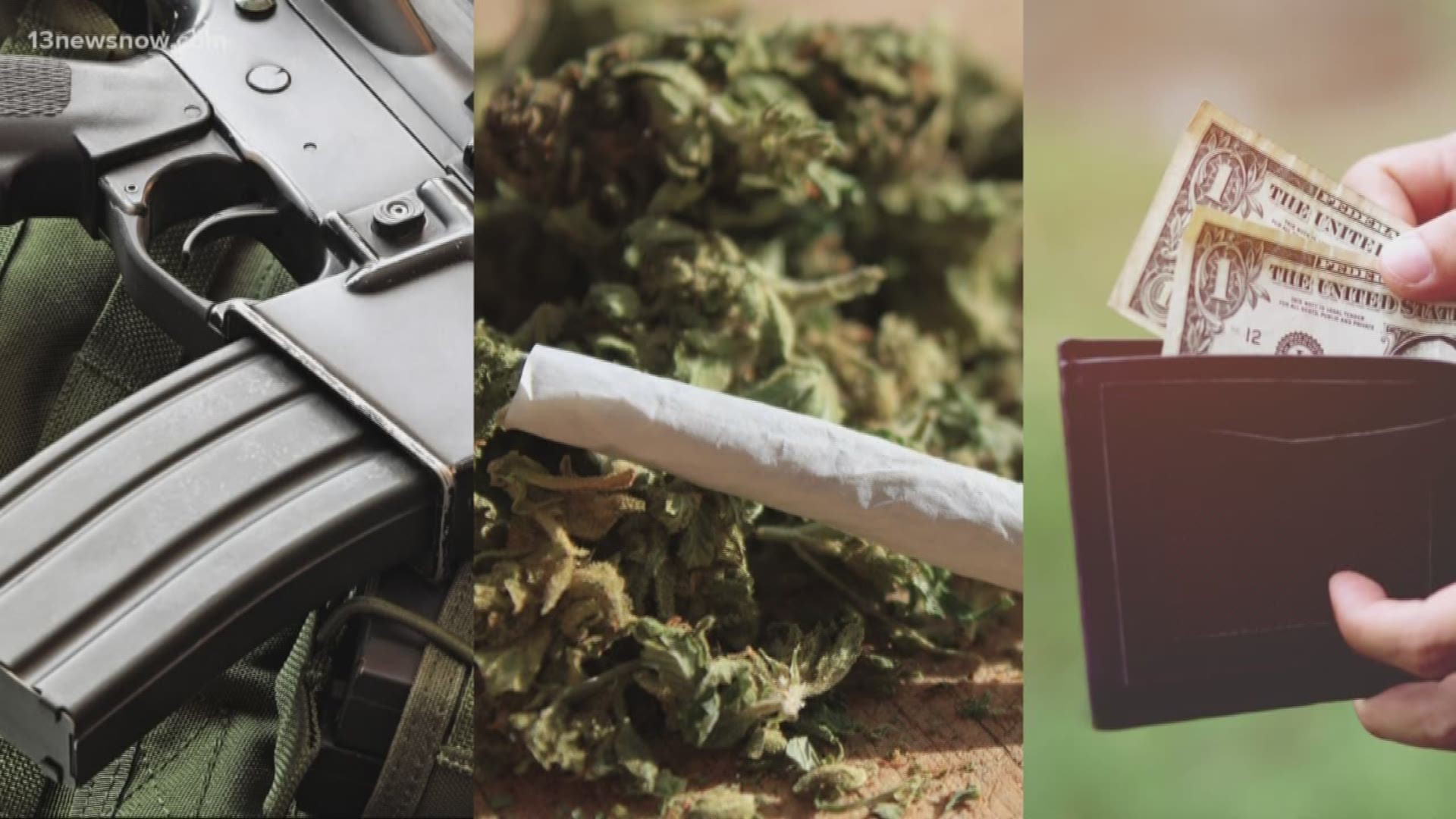 The poll, which interviewed 901 registered voters, claims residents support the passage of the state constitutional amendment to create a redistricting commission. This decision would reform the system that allows legislators to drawn their districts.

However, the poll found voters don’t want the legislature to give local governments authority to decide whether to remove or alter Confederate monuments.

The 2020 Virginia Assembly opens January 8 for the first time in a generation that Democrats will be in full control. There's Democratic majorities in the House of Delegates, the state Senate, and a democratic governor. By a 10-point margin (51 percent to 41 percent), voters said they approve of the outcome of the November elections.

Key takeaways from the poll include the following:

Here's the breakdown of how the voters identified:

View the full poll below: