Study: 115,000 Virginia homes at risk from tidal flooding. Is your home affected?

Hampton Roads is particularly vulnerable to chronic flooding. By 2045, more than 3,000 homes are at risk, a new report by the Union of Concerned Scientists said.

NORFOLK, Va., (WVEC) -- More than 9,000 Virginia homes are at risk of tidal flooding by 2045 due to sea level rise, according to a new report by the Union of Concerned Scientists.

Hampton Roads is particularly vulnerable to chronic flooding. By 2045, more than 3,000 homes are at risk, the study said.

The study analyzes data of home and commercial properties throughout the coastal United States that
will be put at risk from chronic flooding.

"In the coming decades, the consequences of rising seas will strain many coastal real estate markets—abruptly or gradually, but some eventually to the point of collapse—with potential reverberations throughout the national economy," the report states.

"And with the inevitability of ever-higher seas, these are not devaluations from which damaged real estate markets will recover."

The report finds that without additional measures to adapt to rising seas, Virginia faces:

To use the interactive mapping tool and learn more about the impact of chronic flooding in your area, click here. 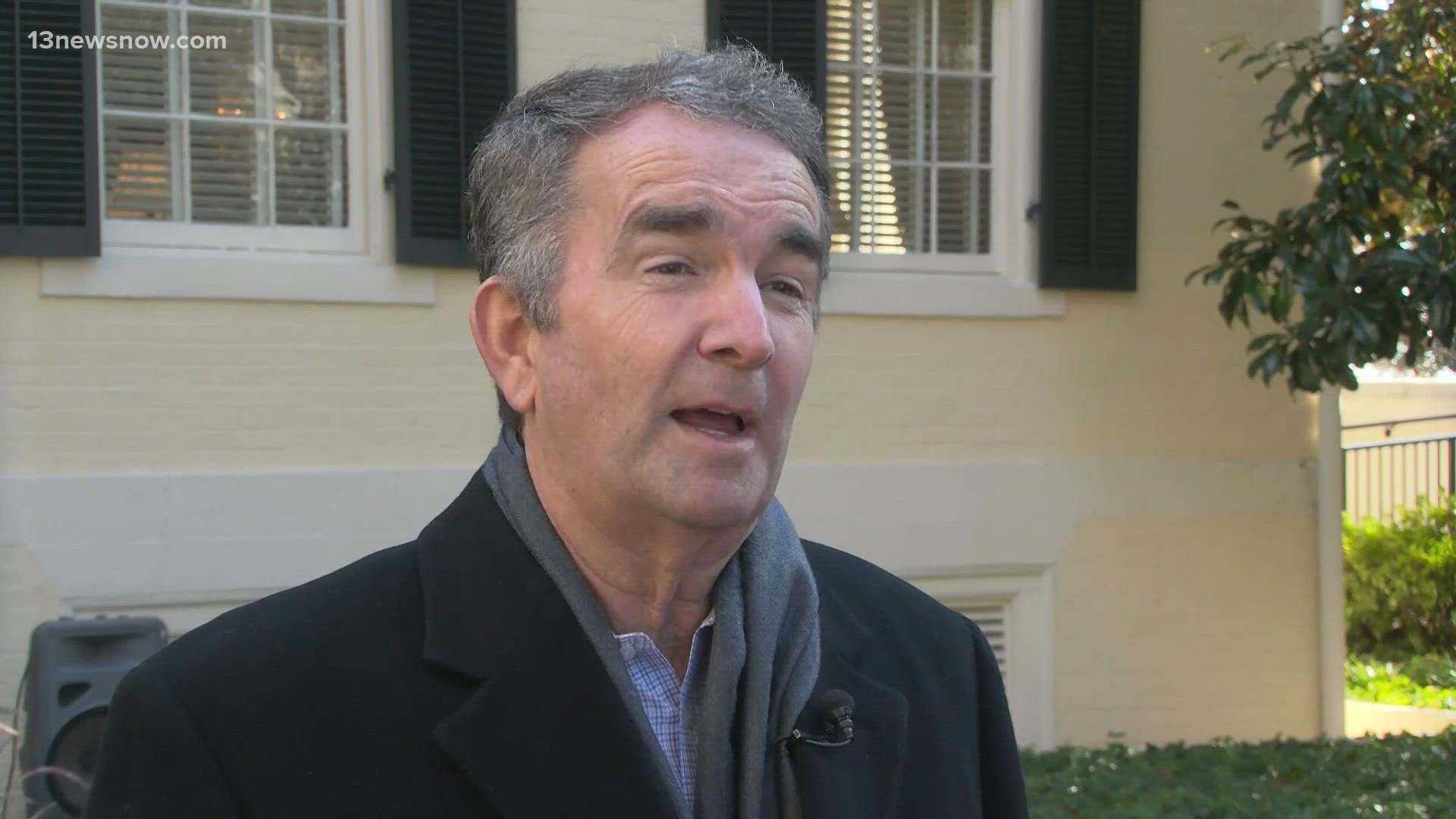