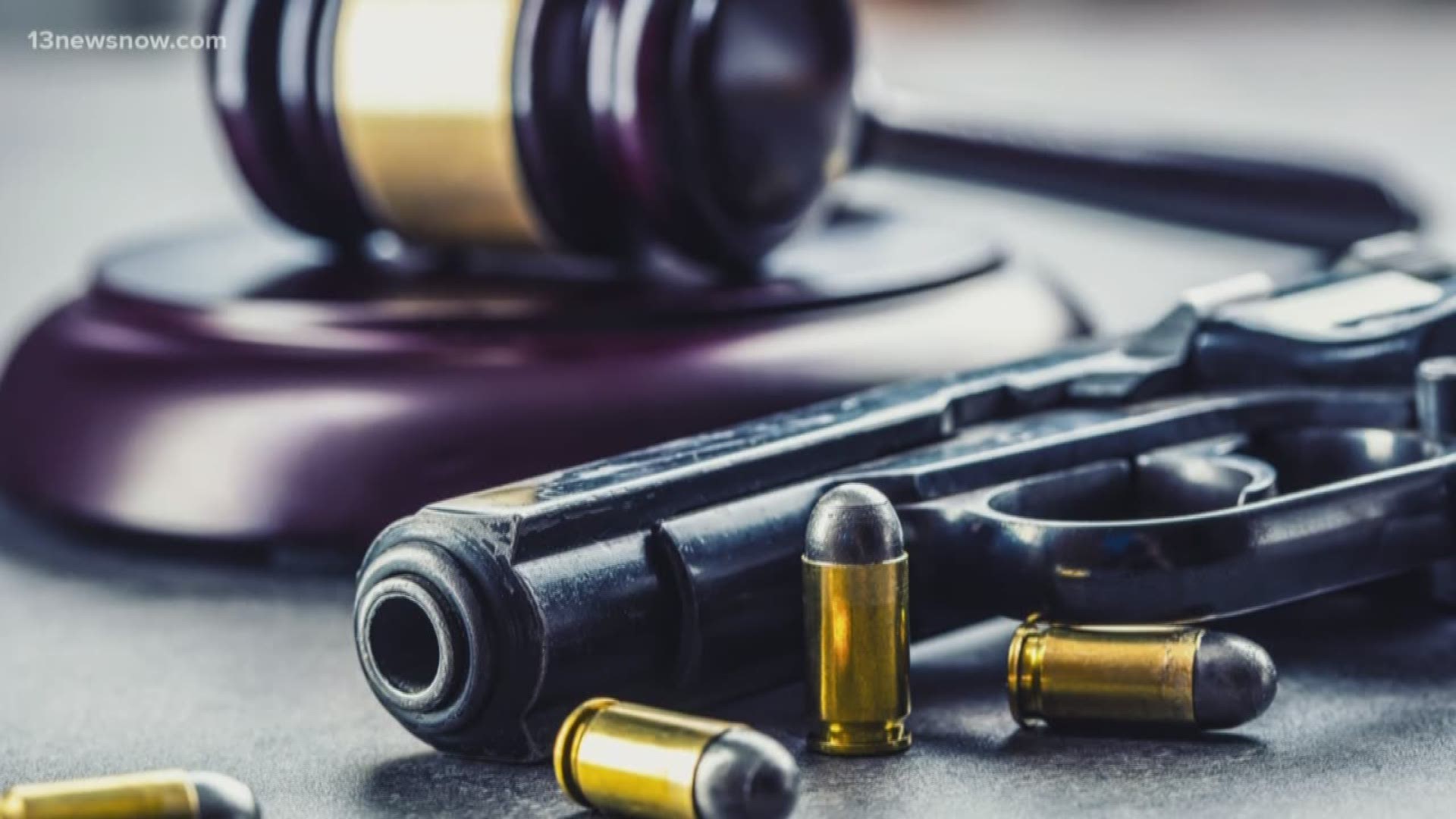 However, Brad Jacob, an Associate Professor of Law at Regent University, said it may be possible for Virginia to restrict certain types of guns, like semi-automatic weapons because the Supreme Court hasn't ruled on gun restrictions.

Gun proponents have raised concern over Senate Bill 16, filed by District 35 Senator Dick Saslaw (D) in November. It would prohibit the sale, transfer, and possession of assault firearms.

The bill’s text listed examples of assault firearms, including semi-automatic center-fire rifles and a semi-automatic shotgun. To be clear, the bill will not move forward until its discussed during next year's General Assembly session.

For the first time, Attorney General Mark Herring spoke out against Second Amendment sanctuaries and said they don't have any legal power.

“It's the gun lobby trying to scare people and when the General Assembly passes these laws, they will be enforced and they will be followed,” said Herring.

Jacob said he predicts the various court systems will rule on specific gun restrictions, potentially making its way to the Supreme Court.

“Right now there’s a lot of grey area,” said Jacob. “There’s plenty of room for the states to try regulate and draw some lines and try some different restrictions and test those in the courts and see what the Supreme Court says, we just haven’t had enough time to do that yet.”

View the bill below: