This week: Public hearings on proposed new area code as the '757' runs out of new numbers 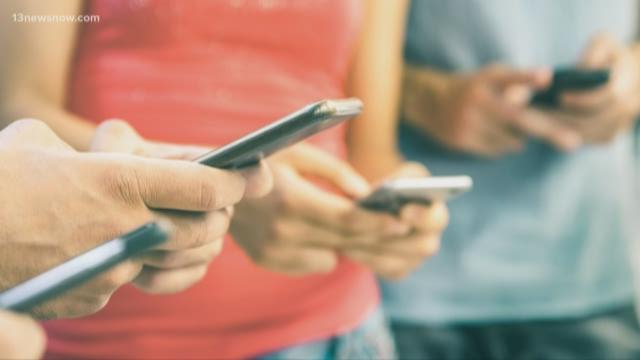 RICHMOND, Va. — Virginia state regulators are seeking public comments on a new area code in the southeastern part of the state as the 757 code runs out of new numbers.

The State Corporation Commission is having seven public hearings in August:

RELATED: Public can join meetings about a possible new area code as 757 phone numbers run out

The North American Numbering Plan Administrator is recommending superimposing a new area code where the 757 code is currently used. That would mean local calls would require using 10 digits instead of seven.

The SCC also could split the area currently using the 757 code into two parts, meaning half of the current 757 users would get a new phone number. Such an option hasn't been used in the U.S. since 2006.