A big win for animal rights groups: animal abuse can now be considered a felony in the state of Virginia. 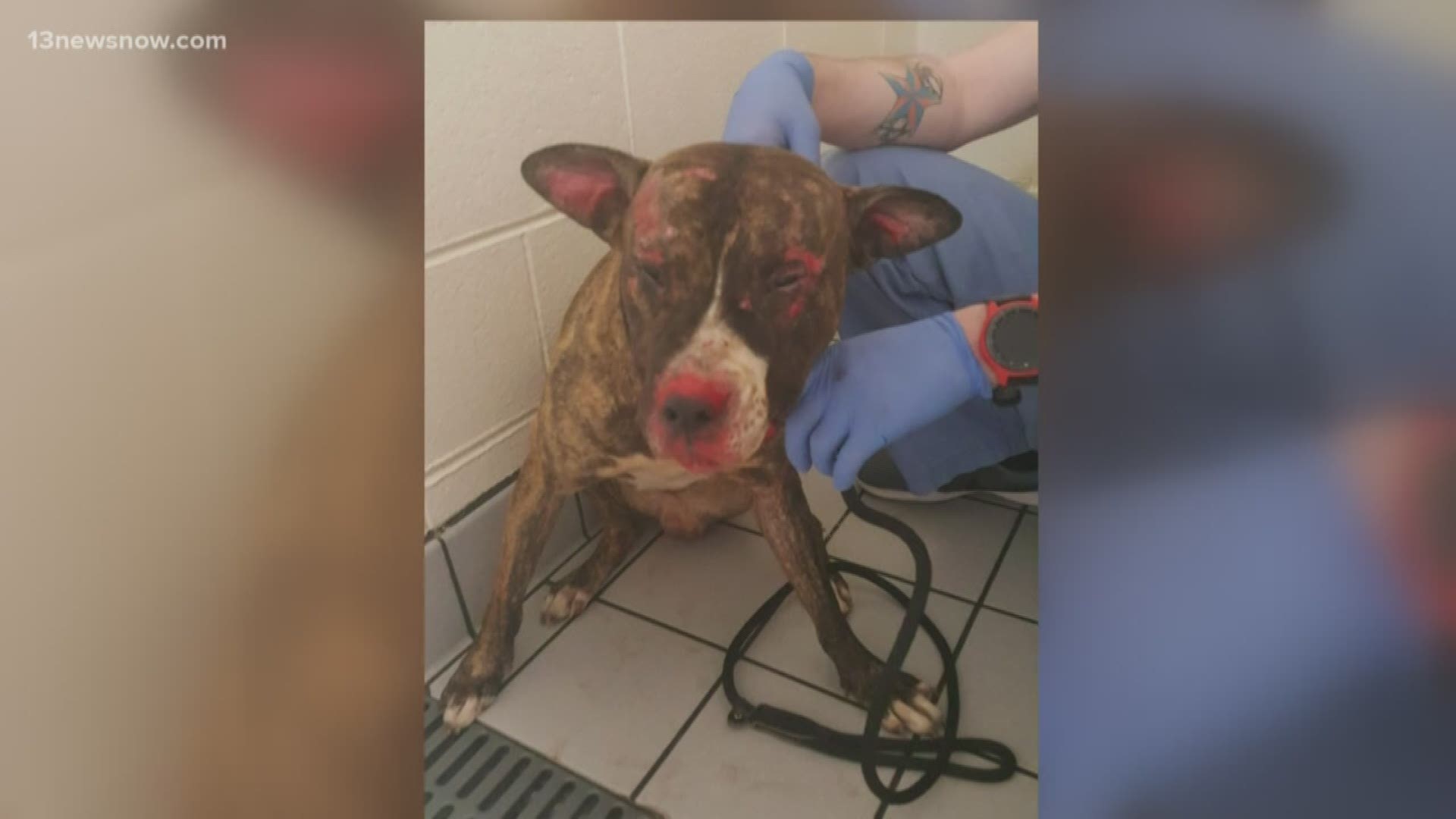 RICHMOND, Va. — If you're charged with abusing an animal in the Commonwealth of Virginia, it will now be a felony.

"Tommie's Law" was signed by Governor Ralph Northam, which ups the penalty from a misdemeanor to a Class 6 felony. That carries a punishment of one to five years in jail.

Animal rights advocates say the new law closes a loophole that allowed the perpetrator to only be charged with a misdemeanor if the animal survived the abuse.

"Tommie's Law" is named of a pit bull that was found badly burned and chained to a fence in Richmond earlier this year.