"When the General Assembly passes new gun safety laws they will be enforced, and they will be followed. These resolutions have no legal force..." AG Herring said. 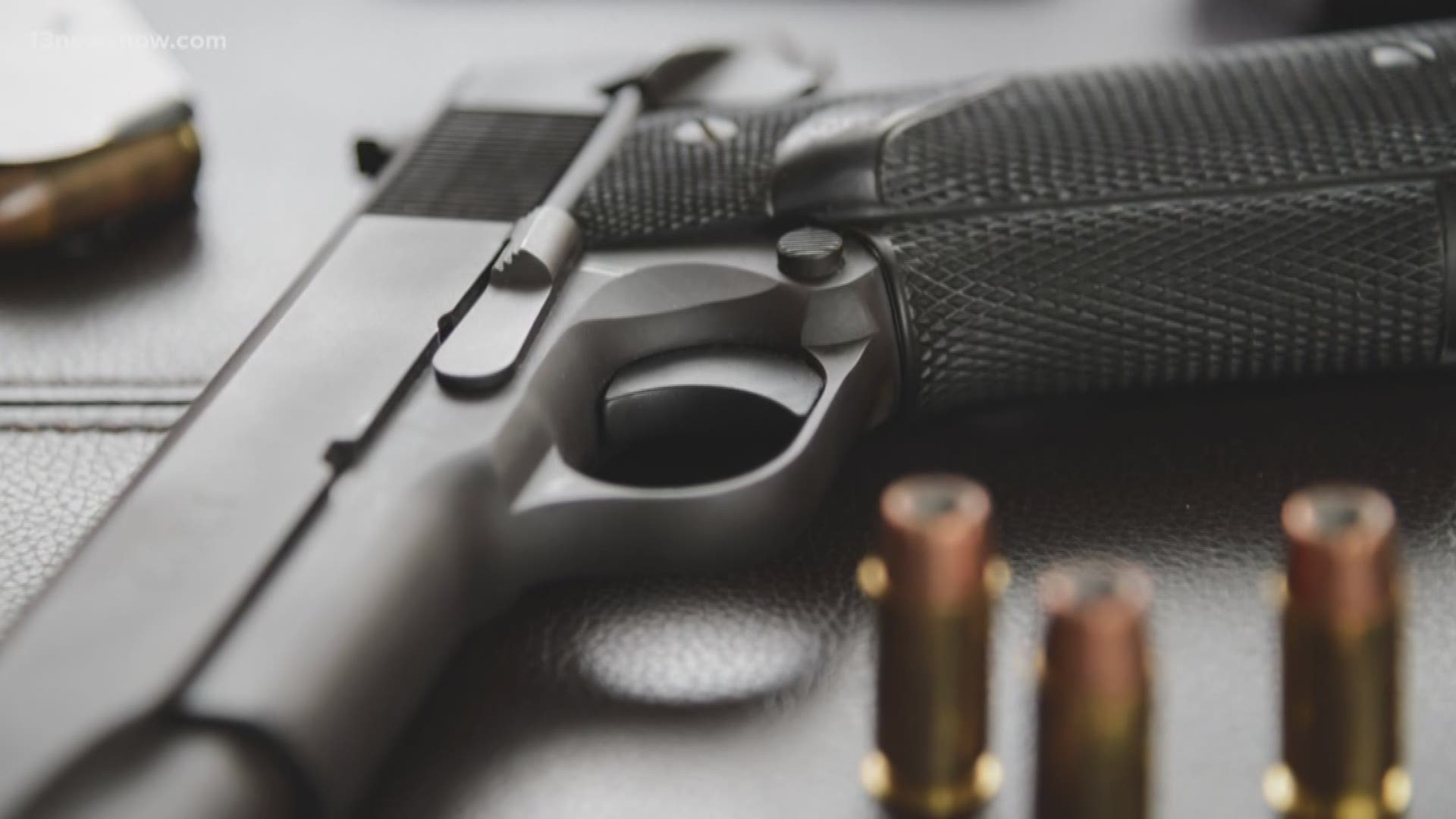 RICHMOND, Va. — Virginia's Attorney General Mark Herring issued an advisory opinion on 2nd Amendment Sanctuary Cities. He said that the resolutions passed by localities across Virginia declaring themselves exempt from new gun safety laws that the General Assembly may enact have “no legal effect.”

On top of that, he concluded that localities and local constitutional officers “cannot nullify state laws” and must follow gun violence prevention measures passed by the General Assembly.

“When the General Assembly passes new gun safety laws they will be enforced, and they will be followed. These resolutions have no legal force, and they’re just part of an effort by the gun lobby to stoke fear,” said Attorney General Herring. “What we’re talking about are the kind of commonsense gun safety laws that Virginians voted for just a few weeks ago, like universal background checks to make sure that dangerous people aren’t buying guns. Too many Virginians have lost their lives to guns and it is well past time that we enact these gun safety measures that will save lives and make our communities safer.”

The Virginia Supreme Court has explained because local authority is subordinate to state law, "local ordinances must conform to and not be in conflict with the public policy of the State as embodied in its statues."

This all comes ahead of the 2020 legislative session in Richmond when it's expected that the Democratic-controlled General Assembly will make changes to current gun legislation.

Recently, multiple Hampton Roads localities have considered or passed similar resolutions. On December 3, the Gloucester County Board of Supervisors unanimously passed a resolution.

Dozens of people recently stood outside a Virginia Beach City Council meeting to voice their support for a resolution in their locality even though it wasn't on the council's agenda.

Second Amendment Sanctuary resolutions have been passed by other municipal governments around Virginia, more than 60 so far.

"It is my opinion that these resolutions have no legal effect," Attorney General Mark Herring said in the advisory opinion. "It is my further opinion that localities and local constitutional officers cannot nullify state laws and must comply with gun violence prevention measures that the General Assembly may enact."

View the full advisory opinion below:

"Attorney General Herring's opinion is interesting, as it directly contradicts his own statements and actions regarding the supremacy of state law over the preferences of the officials who must enforce them.

In 2014, Herring declined to defend Virginia law in state court, despite a statutory duty to do so. He told the Richmond Times Dispatch "...If I think the laws are adopted and constitutional, (then) I will defend them..."

His opinion today notes that "it has long been the indisputable and clear function of the courts ... to pass upon the constitutionality of legislative acts." This not only conflicts with his previous statement about his own conduct, but also the position of a number of Democratic Commonwealth’s Attorneys regarding prosecution of marijuana possession.

I look forward to the Attorney General following up with the Commonwealth's Attorneys and Commonwealth’s Attorneys-elect in Arlington, Fairfax, Loudoun, Portsmouth, and Norfolk about the supremacy of state law over the policy preferences of local elected officials."