The legislation would require school boards to submit plans to test and remediate water sources. It would also require schools to notify parents of the results. 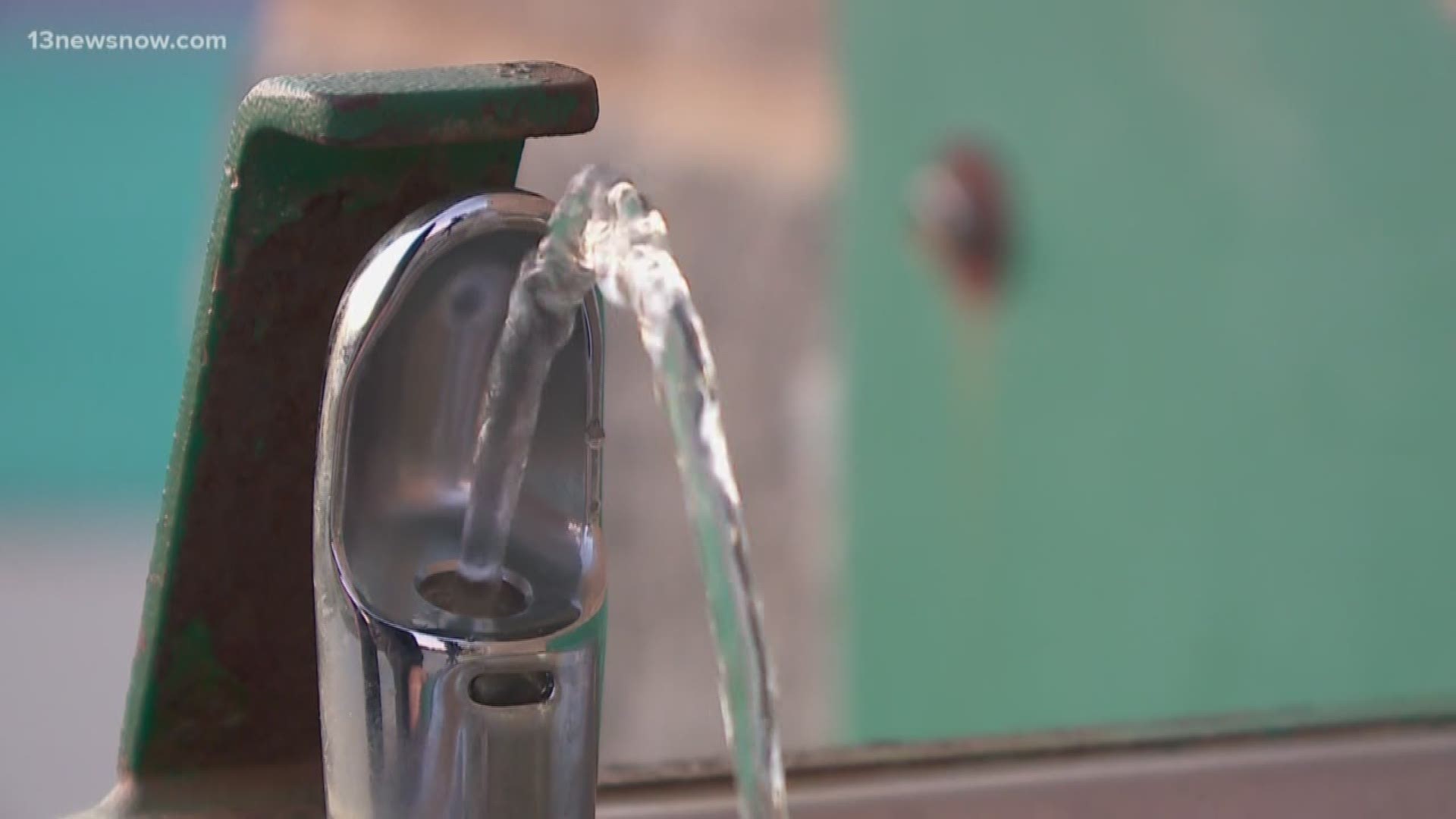 House Bill 797 would require each local school board to submit its plan to test and remediate certain potable water sources and report the results of any such test to the Department of Health.

It's an important issue for parents like Brianna Chaffin of Virginia Beach.

"I do think those bills should pass. I think that would help us as parents, to know the levels in the water for our kids," said Chaffin. "I think anybody is concerned about the water that their child is drinking or using at school."

The bill was assigned to the House Education Sub-Committee: PreK-12.

Askew also introduced legislation, House Bill 799, that would require licensed child day programs and certain other programs that serve preschool-age children to develop and implement a plan to test potable water from sources identified by the U.S. Environmental Protection Agency as a high priority.

The bill would require a plan and the results of each test to be submitted and reviewed by the Commissioner of Social Services and the Department of Health's Office of Drinking Water.

The bill claims if any test results show a level of lead in the potable water that is at or above 15 parts per billion, the program will need to remediate the level of lead in the potable water to below 15 parts per billion, confirm that the water was retested, and submit the results of the retests to the Commissioner of Social Services and the Department of Health's Office of Drinking Water for review.

The bill also provides programs the option of using bottled water instead of testing or remediation.

The bill was referred to the House Health, Welfare, and Institutions Committee.